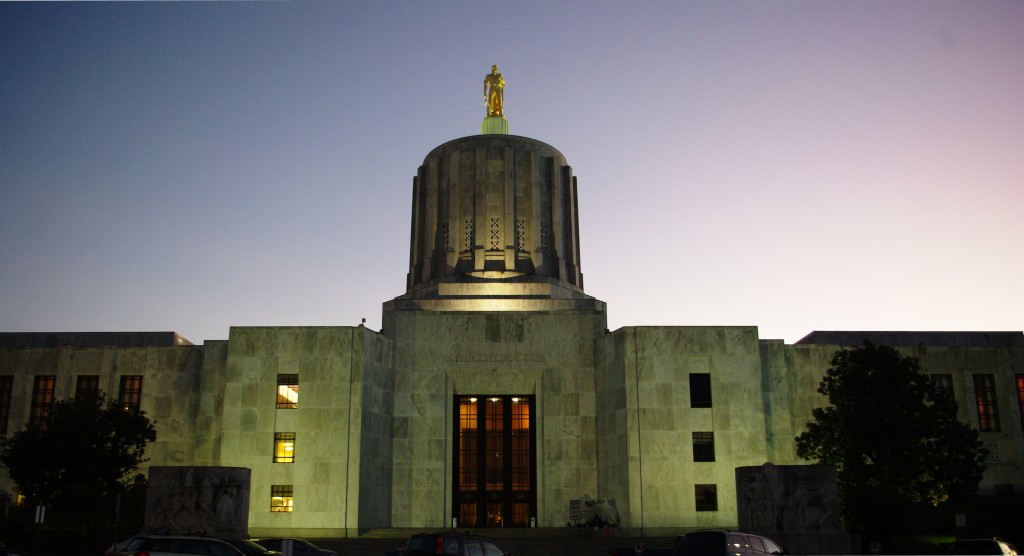 As of Nov. 4, Oregon has decided to decriminalize hard drugs in the name of turning the tides on how addiction is handled in America. The state voted in a 58.5% majority to legalize the possession of small amounts of several drugs including cocaine, heroin and oxycodone. Measure 110 also states that the revenue from marijuana sales tax will go toward creating a drug addiction treatment program.

Ever since the war on drugs was established over 40 years ago, America at large has viewed addiction as a crime rather than an illness. Drug possession charges have placed addicts into federal and state prisons where they have little opportunity to truly begin recovery.

Oregon, being a leader in the legalization of marijuana, is making a much needed step to break down the stigma around addiction in other ways. By making legal steps to prove that addiction is not a crime, and going further to create support for addicts, Oregon could be a leader in solving the opioid crisis in America.

Many Americans still live by the societal structure Richard Nixon created when he began the war on drugs. They believe that charging addicts with felonies is justice and that addiction is a choice people make or bring upon themselves. To put it simply: they are wrong.

Addiction is a disease that does not discriminate, and yet the laws against it often do. Legalizing marijuana, in many states, has been acknowledged as a step toward racial justice, as communities of color are affected more frequently by petty charges for small possessions.

By decriminalizing small possession of almost any drug, Oregon is rewiring the system which punishes people without the means to seek help. Addiction is undoubtedly a factor in the cycle of poverty for some people and communities, but by addressing it as something other than a crime, perhaps this can finally change.

While Oregon is boldly taking steps toward changing the American treatment of addiction, the rest of the country is not quite ready. Though more than half the states now have marijuana legalized in some form, medically or recreationally, few are ready to begin addressing hard drugs in their communities.

Any person could be someone who struggles with addiction. This does not make them a criminal, and rather than treating them as such, we as a country need to agree to take care of one another; make resources available for anyone in need and treat them with respect. Oregon is just the beginning of the overhauling of an American system that benefits only those who abuse the prison system for power.