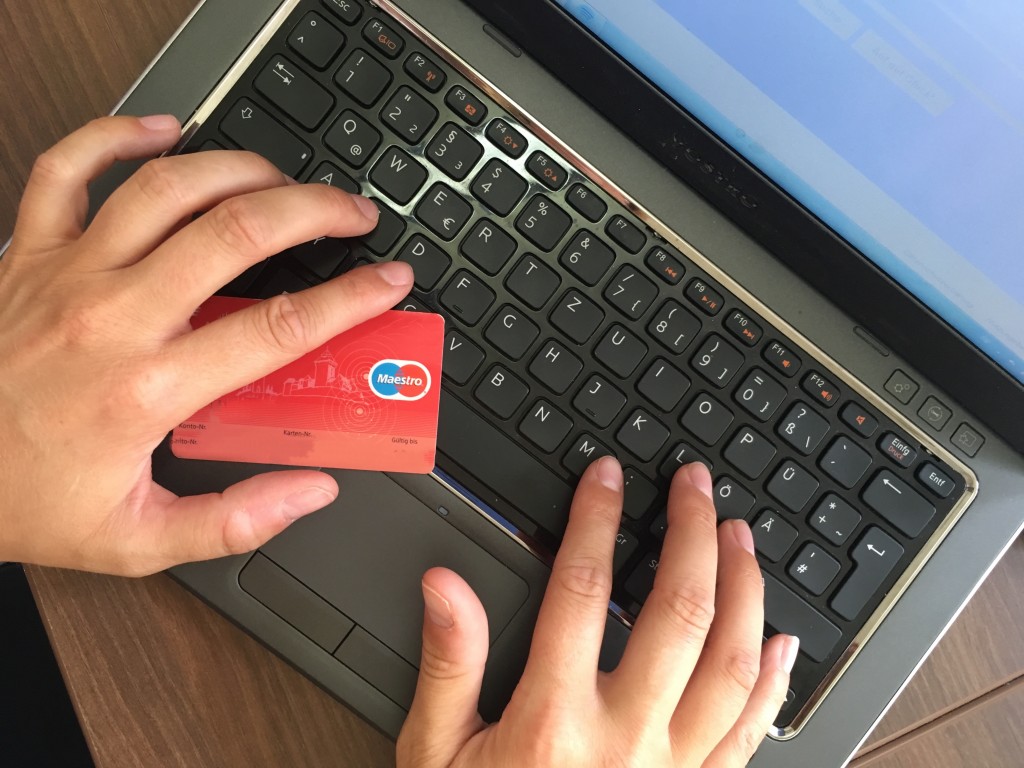 Black Friday is an unofficial American consumer holiday. Only a day after Thanksgiving, Black Friday is sometimes considered to be more exciting to some than the actual holiday that precedes it. People use this day to get started on their Christmas shopping and it’s become a cultural phenomenon ever since it began in the late 1950s.

Stores offer large sales on a multitude of products, leading to crowds of people descending on stores as early as Thanksgiving night. In 2020, however, these crowds will especially pose a safety risk more than they normally do, due to the pandemic.

Because most states have malls open, it is likely we will still see the traditional large crowds at early morning times. However, the pandemic’s impact will almost certainly dampen the amount of people gathering at the shopping centers for those traditional large sales. This could be combated by the outpouring of COVID-19 news with vaccines that have promising results being developed. These vaccines not being distributed at this point, the hope alone could cause people to be engaging in riskier than normal activities.

Luckily, there are alternatives to shopping in-person where you can still get the same amazing deals on a wide variety of different products. Online shopping has gotten severely more popular as the internet has advanced, which led to the online version of Black Friday: Cyber Monday. There are two options to score amazing deals, and most retailers will have the sales available both online and in-store.

The hottest items this year are all pieces of technology, which is not surprising, as tech has been the most sought after Black Friday items for several years running. This year is primarily game consoles such as the PS5, XBOX Series X and VR system Oculus Quest 2. Without a doubt, the PS5 will be the item to get this season.

PlayStation recently released a statement saying that they are entirely sold out of this product, with the exception of the stock the stores have put aside for Black Friday. Paired with the XBOX Series X, these items have been flying off the shelves at a rapid rate. There was hesitation about doing a pandemic release, but in times of quarantine and isolation, the video game industry has thrived.

Additional technological items and devices on the list are the iPhone 11 and AirPods, which have a variety of deals, sales and sellers for this upcoming weekend.

Before you head out this weekend to the mall or your computer, really consider what you want and what is the safest way to receive it. With crazy sales and hot technological products alone, it is pretty clear that social distancing, proper mask-wearing and frequent handwashing will not take place. Plus, with people being with their extended families for the Thanksgiving holiday, this puts them and fellow shoppers at a higher risks to contract the virus. If you do choose to go out, be safe and be smart.

You should also ask yourself if you could buy your gifts and products locally instead, rather than buy into the crazy, chain Black Friday deals. When you begin your Christmas shopping, a good thing to keep in mind is to support small, local businesses during this trying time. One in five businesses that closed during mandatory shutdowns will not be able to recover from the economic devastation caused by the pandemic, and they will be forced to permanently close. Many businesses are struggling, and any help and support can be just as fulfilling and satisfying as crowding a mall for a new video game.

Stay safe, shop locally, and save a business this holiday season.