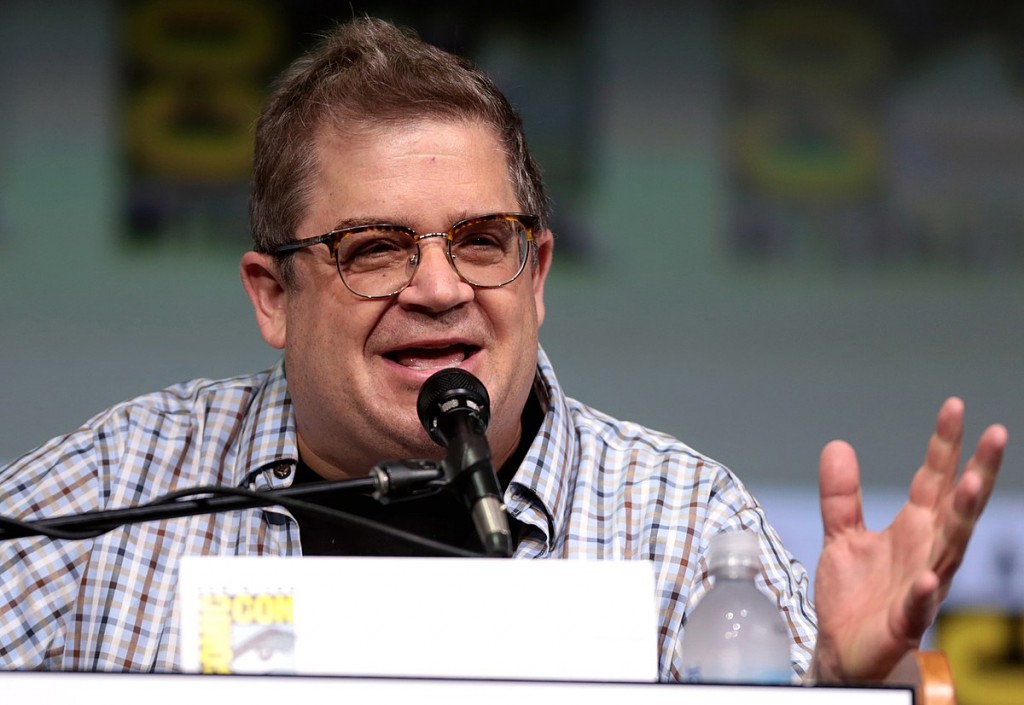 We’ve all heard about it by this point, and you’re either stoked about it or have no idea what’s happening. Seemingly out of nowhere, TikTok became the incubator for the newest internet hit: “Ratatouille” the musical.

Over the past week, Playbill, Pixar, Disney Parks and other household names gave shoutouts to this massive TikTok collaboration.

It all started when TikTok user @e_jacc posted on Aug. 10 a high-pitched love ballad to Remy, the leading animated rat from Pixar's “Ratatouille.” The main lyrics go like this:

On Oct. 25, @danieljmertzlufft was inspired by the viral ballad and turned @e_jacc’s piece into a full orchestration, which he called the act two finale of the musical. The arrangement is reminiscent of “Frozen” and “The Hunchback of Notre Dame.” His sound is one of the most widely used across #ratatouillemusical on TikTok.

User @fettuccinefettuqueen wrote a song for Remy’s father that talks about the rat’s way of life, specifically stating, “Trash is our treasure.” RJ Christian (@rjthecomposer) wrote a haunting solo for Anton Ego as he eats the titular dish. Blake Rouse (@blakeyrouse) wrote “The Rat’s Way of Life,” a duet between Emile and Remy, and it gives us major “Dear Evan Hansen” vibes.

Actor Kevin Chamberlin joined in the fun when he posted on his TikTok account (@chamberlin_kevin) a video of him sitting at a piano dressed as a chef, performing “Anyone Can Cook.”

The popularity outside of the app sparked when Patton Oswalt, the voice of Remy in the 2007 Disney film, was tagged in a Twitter post about the phenomenon, to which he replied:

Since then, Disney on Broadway posted about it on their Instagram story and Playbill.com has given it recognition. On Nov. 21, the official Pixar social media accounts posted a photo of Remy captioned, “The rat of all our dreams,” a homage to the jingle that started it all.

To top it all off, the Disney Parks account (@disneyparks) posted a video of a construction worker for the new “Ratatouille” ride submitting his audition. As another worker provides a steady beat, he performs a Lin-Manuel Miranda inspired rap about Remy being different from all the other rats.

Knowing how stingy Disney can be with their copyrights, it’s surprising how much they are enjoying the trend. Maybe it’s because it’s giving them major promotion for the new ride, scheduled to open in 2021.

There has thankfully been a steady stream of crediting fellow “Ratatouille” musical contributors as more content arises. Nearly every aspect of the virtual production company has been covered at this point.

One of the first pieces of viral choreography came from @tristanmichaelmcyintyre, who with a friend performs rat inspired, classic Broadway moves to @danieljmertzlufft’s act two finale.

@shoeboxmusicals has created multiple scale models with lights and a mini fly system that operates various backgrounds. Their original design features a shadow effect that casts a Remy silhouette on top of Alfredo Linguini’s chef hat.

The most popular playbill contribution comes from Jess Sisswick (@siswij), whose design features a fork stacked with ratatouille shaped like Remy. The caption to her TikTok reads: “The #ratatouillemusical marketing department is brainstorming visuals.” Her design sets the tone for Playbill.com’s article.

Coming in hot with the costume designs is @ardellyfoshelly, who drafted up sketches of a rat backup dancer and the main costume for Remy, which slightly looks like a flying squirrel. She notes that while all the rat costumes will have tulle on them, Remy’s will be pleated and pressed to represent his cleanliness. The user recently announced that she’ll be making the backup dancer costumes.

The TIkTok community even managed to pick up Broadway stage manager Cherie B. Tay (@cherieb.tay), who posted a video of her calling the beginning of the show while Alec Powell’s overture plays. Over headset, she talks with her imaginary team about how full the audience is and how Remy’s tail just fell off.

Will the “Ratatouille” musical ever come to fruition? Anything is possible, but it probably will not happen. The TikTok collaboration has become so massive that it would be almost impossible to track down every single contributor. The “Ratatouille” musical has become a unique piece of devised TikTok theatre, and everyone plays a vital role. It would be a shame to watch Disney producers select whose work stays and whose goes.

Since most internet trends fade, there’s no telling how long “Ratatouille” the musical will last. But for now, we can still enjoy the musical phenomenon as it reigns over TikTok and gets our theatre-making juices flowing during the pandemic. You can find more content under #ratatouillemusical.