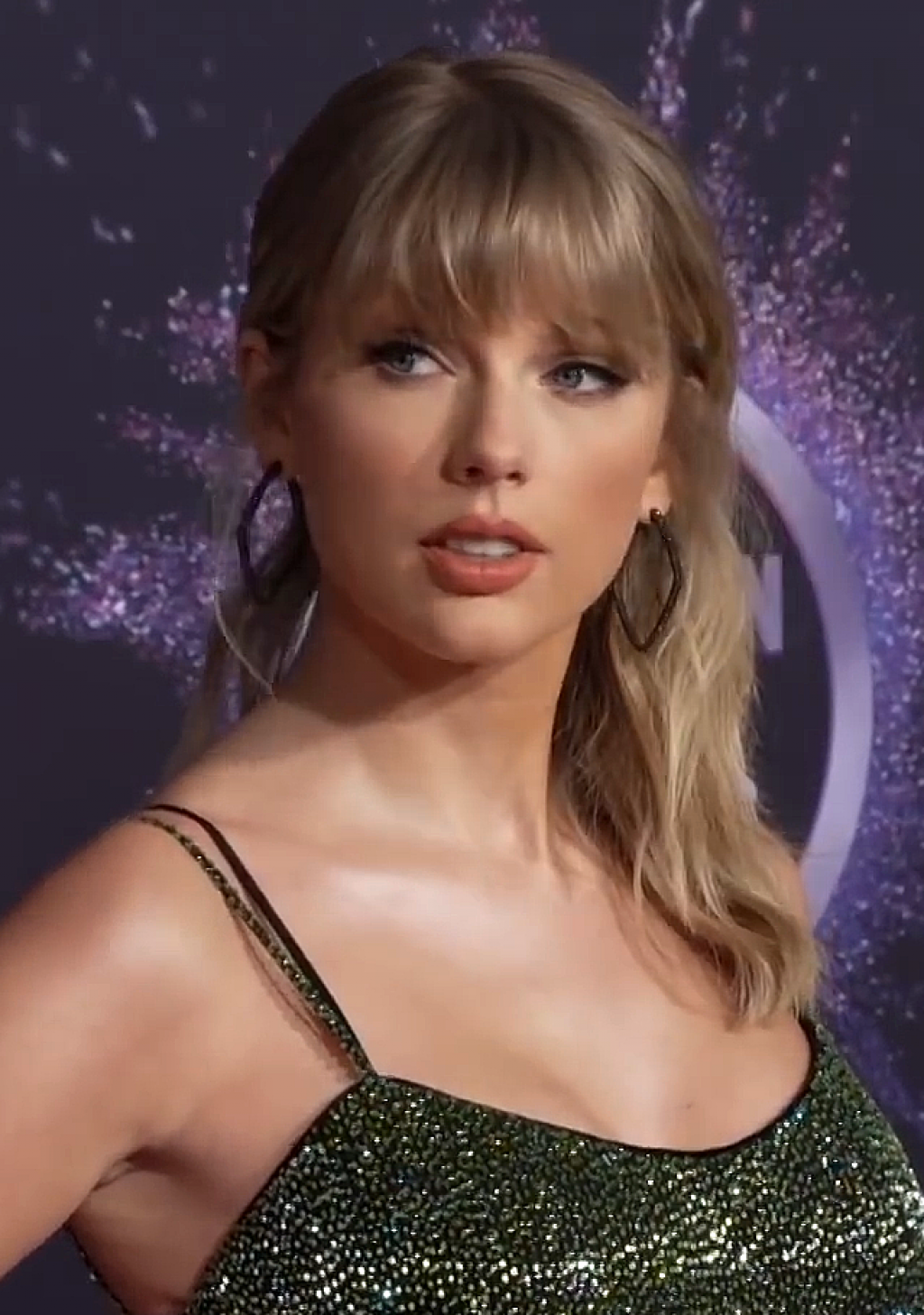 Taylor Swift has surprised her fans yet again this year with the release of her Disney+ documentary titled “Folklore: The Long Pond Studio Sessions” on Nov. 25. Reminiscent of her announcement for her eighth studio album “folklore” from July, she announced the documentary the day before it dropped, leaving little time for fans to prepare.

The documentary, which doubles as a studio concert, features Swift in conversation with her “folklore” cowriters, Aaron Dessner and Jack Antonoff, at the isolated Long Pond Studio in upstate New York. They discussed the process of creating “folklore” as well as explaining the inspiration and meaning behind the songs. These conversations were followed by performances of all 17 songs on the album.

“folklore” is unique in Swift’s discography, as she dips her toes in the alternative genre. “folklore” was created during the COVID-19 lockdown as a “floatation device” to keep Swift grounded amid the stress and chaos. She mentioned that the lockdown left her feeling “listless and purposeless,” and songwriting was her way of dealing with her sadness and anxiety.

Swift originally did not intend to create an album when she began working with Aaron Dessner, a member of the indie rock band The National. Swift mentioned that she had always wanted to work with Dessner after she met him a year before, but the opportunity had never arisen until she texted Dessner when the lockdown began.

“This is the first album that I’ve ever let go of that need to be 100% autobiographical,” Swift said.

Swift is known for writing all of her own lyrics, but she reveals that she has always felt pressure to constantly reflect her life in her lyrics. On “folklore,” she took the step of drawing inspiration from other sources, such as the many films she watched during the quarantine. Swift’s imagination bore many creative concepts, including the love triangle among “cardigan,” “betty,” and “august.”

Swift answered one of the biggest mysteries surrounding “folklore” since its release: the identity of songwriter, William Bowery. William Bowery is credited on two songs, “exile” and “betty,” but fans quickly realized that this person does not exist. Swift revealed that William Bowery is actually her boyfriend, actor Joe Alwyn. It was unexpected, but Swift explained: “I just heard Joe singing the entire fully formed chorus of ‘betty’ from another room… It was a step that we would never have taken because why would we have written a song together?”

Despite the intriguing look into Swift’s writing process, the real appeal of this documentary is, of course, the performances. With Dessner and Antonoff accompanying on guitar, piano and percussion, Swift flaunts her vocal range, diving into her lower register as easily as she reaches the high notes. Swift’s facial expressions only add to the experience with her seething glares during “mad woman” and teary eyes during “epiphany.”

Seeing as Swift will not be able to perform “folklore” live for fans any time soon, these performances are a great substitute. In fact, it feels like this is the way that “folklore” is meant to be performed. These songs are a far cry from the usual upbeat production of Swift’s tours, but they fit perfectly when sung within the four walls of the log cabin that is Long Pond Studio, a firepit crackling in the background and Swift garbed in a cozy flannel shirt.

“folklore” may not be what people have come to expect from Swift, but there is no doubt that the public loves the new sound. Garnering 80.6M streams on Spotify in the first 24 hours alone and nabbing five Grammy nominations, “folklore,” like Swift, is a force to be reckoned with. “Folklore: The Long Pond Studio Sessions” only further proves Swift’s star power, even when she isn’t trying to flaunt it.