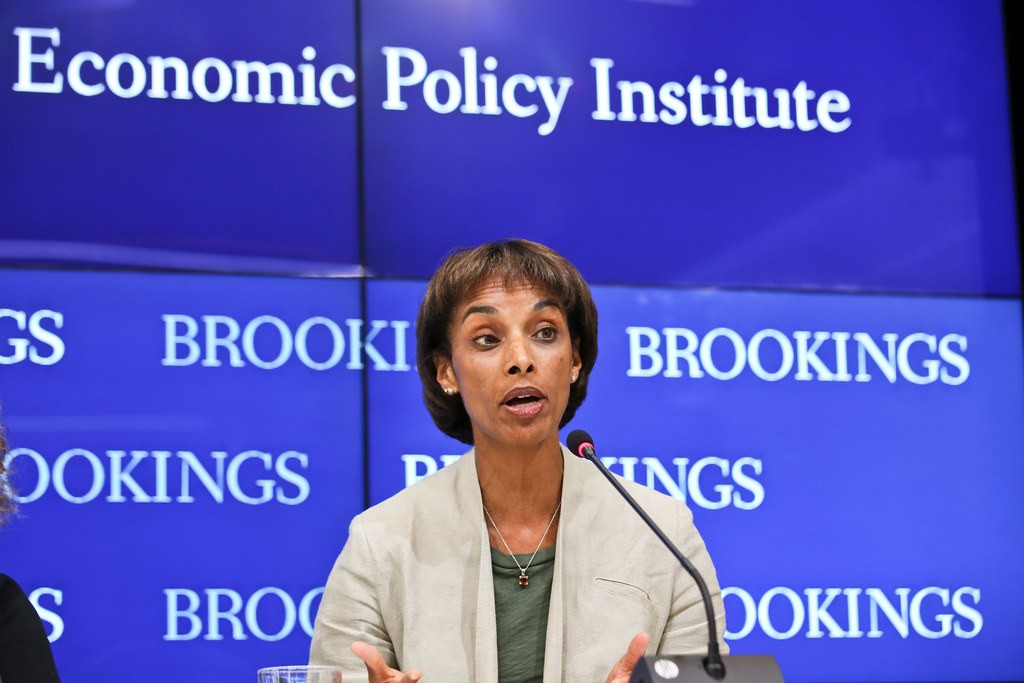 President-elect Joe Biden announced that the White House seven-member communications team will consist of all women, several of whom are women of color. This has never been done before in presidential history.

Jennifer Psaki, former communications director under President Barack Obama, is now leading media affairs for the Biden administration as press secretary. Although it was expected of Biden to appoint all new members, bringing back Psaki may prove effective as she is familiar with the ins and outs of the role.

This is not the only team of Biden’s that include plenty of female members. The president-elect’s National Security and Council of Economic Advisors also consists mostly of women and many people of color. Princeton University labor economist Cecilia Rouse will be the first African-American woman to chair the council. Economist Janet Yellen will be treasury secretary.

This group of highly qualified and educated women will be advising and reporting directly to the president everyday regarding issues that face the country. Their voices will ensure a higher representation for women in the United States.

This diverse leadership Biden has appointed reflects his presidency. Running with Kamala Harris, the first female vice president and the first woman of color to hold the position, it is evident that diversity and inclusion is a high priority in the Biden-Harris administration. This decision is highly significant due to the fact that more women now have the opportunity to play a large role and weigh in on political decisions in the White House.

This is a big change compared to Donald Trump'a presidency, who was mostly surrounded by caucasian men when signing legislation or discussing political decisions. Not to mention the photograph of the White House interns that gained popularity due to the fact that all of them (yes, every single one) was white.

It will be interesting to see how Washington D.C. reacts to this new era of diversity within a president’s administration. Of course, women have been appointed to high positions by presidents in the past. However, for the first time in presidential history, women are outranking men in the amount of political power they hold among the administration. This will ensure that a larger percentage of female voices are heard, and it will encourage a higher number of women to be recruited in future presidential administrations.