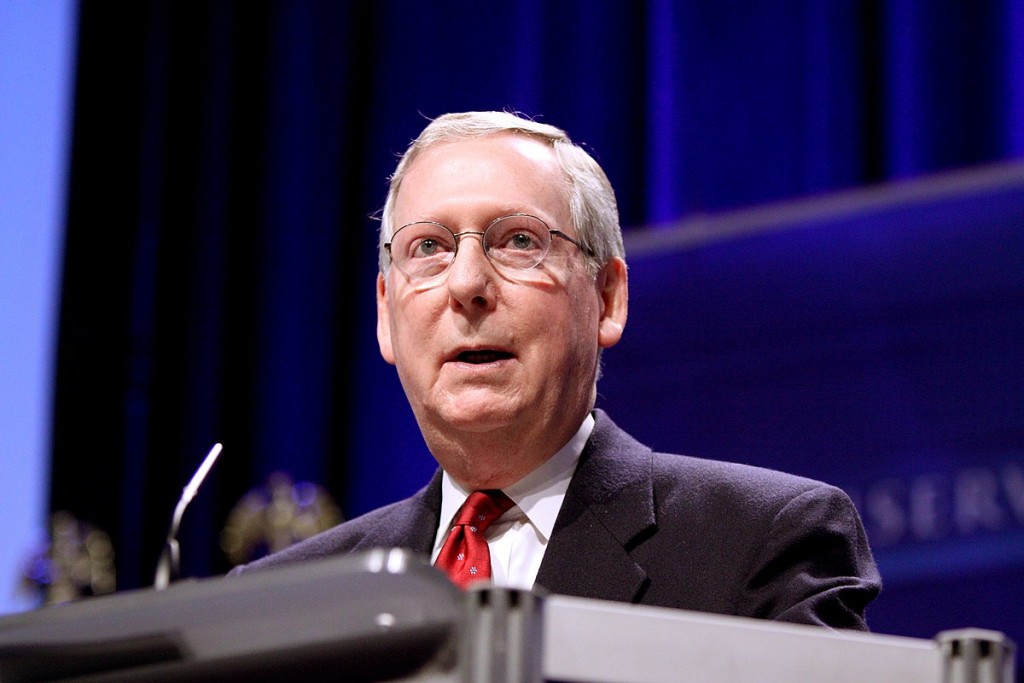 There are less than four weeks left before Congress adjourns for winter break. Lawmakers of various political parties have been pressuring both Democrats and Republicans to compromise on their proposals for a COVID-19 monetary relief. The Center for Disease Control and Prevention (CDC) and the Department of Health and Human Services’ (HHS) eviction halt for renters is set to expire by Dec. 31, should politicians fail to enact a new stimulus bill. From Jan. 1, 2021 onwards, landlords can resume rent collection from their tenants. Renters who fail to pay their rent will no longer be protected from eviction.

The CARES Act is also expected to expire by Dec. 26. According to FoxBusiness, nearly 12 million unemployed Americans could lose their monetary support should lawmakers fail to pass a COVID monetary relief plan.

“It’s not a time for political brinkmanship, [sic]” Manchin said, according to PBS Newshour. “Emergency relief is needed now more than ever before. The people need to know that we are not going to leave until we get something accomplished.”

Pelosi and Schumer were in favor of a $2 trillion COVID monetary relief plan for all individuals, businesses, and schools affected by the coronavirus pandemic. McConnell, on the other hand, preferred to spend less on the relief plan, opting to cap the budget at $550 billion.

Politicians present in Tuesday’s discussions agreed on a $908 billion COVID stimulus bill, which includes $288 billion loans for small businesses, $25 billion for housing assistance and $180 billion for additional unemployment insurance.  Anyone who files for unemployment benefits would receive a $300 weekly deposit, $300 less than it was a few months ago. This plan is set to expire by March of 2021.

Pelosi and Schumer, on the other hand, expressed support for bipartisan cooperation despite opposing its provisions.

“In the spirit of compromise we believe the bipartisan framework introduced by Senators yesterday should be used as the basis for immediate bipartisan, bicameral negotiations,” Pelosi and Schumer said in a joint statement. “Of course, we and others will offer improvements, but the need to act is immediate and we believe that with good-faith negotiations we could come to an agreement.”

However wonderful it is to see both parties cooperating for the welfare of many Americans, the chances of the proposed stimulus plan’s enforcement are yet to be determined.