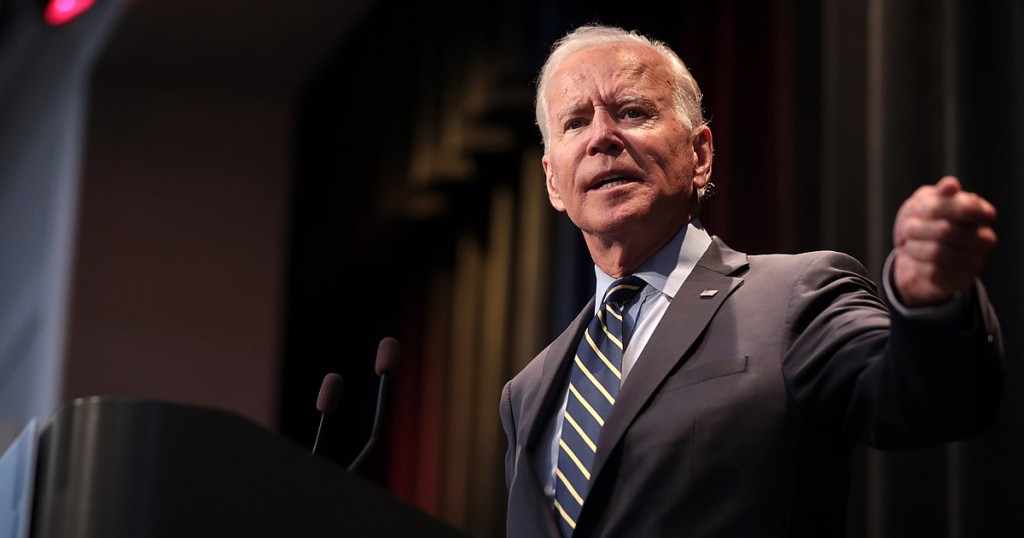 Joe Biden has been President for just under two weeks, and so far, his presidency has been nothing but a disaster.

He has not lived up to most expectations; he has caused great division in the United States and has used the power of executive orders to abuse the power of the presidency. Due to this, a lot of his voters are Tweeting that they regret voting for the former Vice President.

One of the first calls to action Biden made before and after he secured the presidency was for unity. However, he has caused more division in the United States than there has ever been before. Biden had the chance to stop Donald Trump’s unnecessary impeachment in the Senate, but instead has gone on the record saying that the impeachment trial “has to happen.” Biden letting this go on will only stoke more division in the country, make more people angry and establish a bad precedent for the future.

Biden has also rescinded many beneficial and productive Trump policies. This includes stopping the building of the US-Mexico border wall, halting the construction of the Keystone XL pipeline and rejoining the Paris Climate Agreement. Most of these are being done via executive orders. Because of this, 11,000 Americans who worked at the pipeline lost their jobs.

In one of her press briefings, Jen Psaki, the new White House Press Secretary under Biden, stated that “they can benefit from the new jobs that are available and see that better future.” What new jobs?

Moreover, Biden has also ordered the construction at the border wall to end this upcoming Wednesday, Feb. 3. Without strong borders, the United States cannot be a country. Border security is essential to keeping the American people safe.

However, out of all of Biden’s offenses, his worst one is rejoining the job-killing Paris Climate Agreement. This agreement would mainly affect the coal mining, natural gas, steel and cement industries. Biden rejoining this agreement is a big mistake that many Americans will lose their jobs from. It will be a struggle for the workers in those industries to find completely new jobs.

So far, Biden has not kept his word on many of his campaign promises. During his campaign, Biden claimed he had a plan to fight COVID-19 and that Trump did not. He later blasted Trump in a Tweet.

“We finally found President Trump’s plan to beat COVID-19. trumpcovidplan.com,” he wrote, intentionally including a broken link. But after he was inaugurated, he said, “There’s nothing we can do to change the trajectory of the pandemic in the next several months.” Biden has no plan to fight the virus. He never had a plan, proving that he is already failing the American people.

Biden has gone on to mention that “he would be willing to work with Republicans.” Yet, he has shown total partisanship by signing over 40 executive orders in his first nine days in office. This is not how executive orders should be used. It feels as though Biden is displaying the behaviors of a dictator by not letting Congress have a say in what he does.

In his presidency so far, Joe Biden has been doing a terrible job. He has not kept his word on many issues. America has been hurting since the start of the COVID-19 pandemic. If Biden truly wants to succeed as president, he must stop issuing executive orders and call on Congress to stop Donald Trump’s impeachment trial.

Biden can no longer act like a dictator. Americans need real leadership in the White House and they need it now.