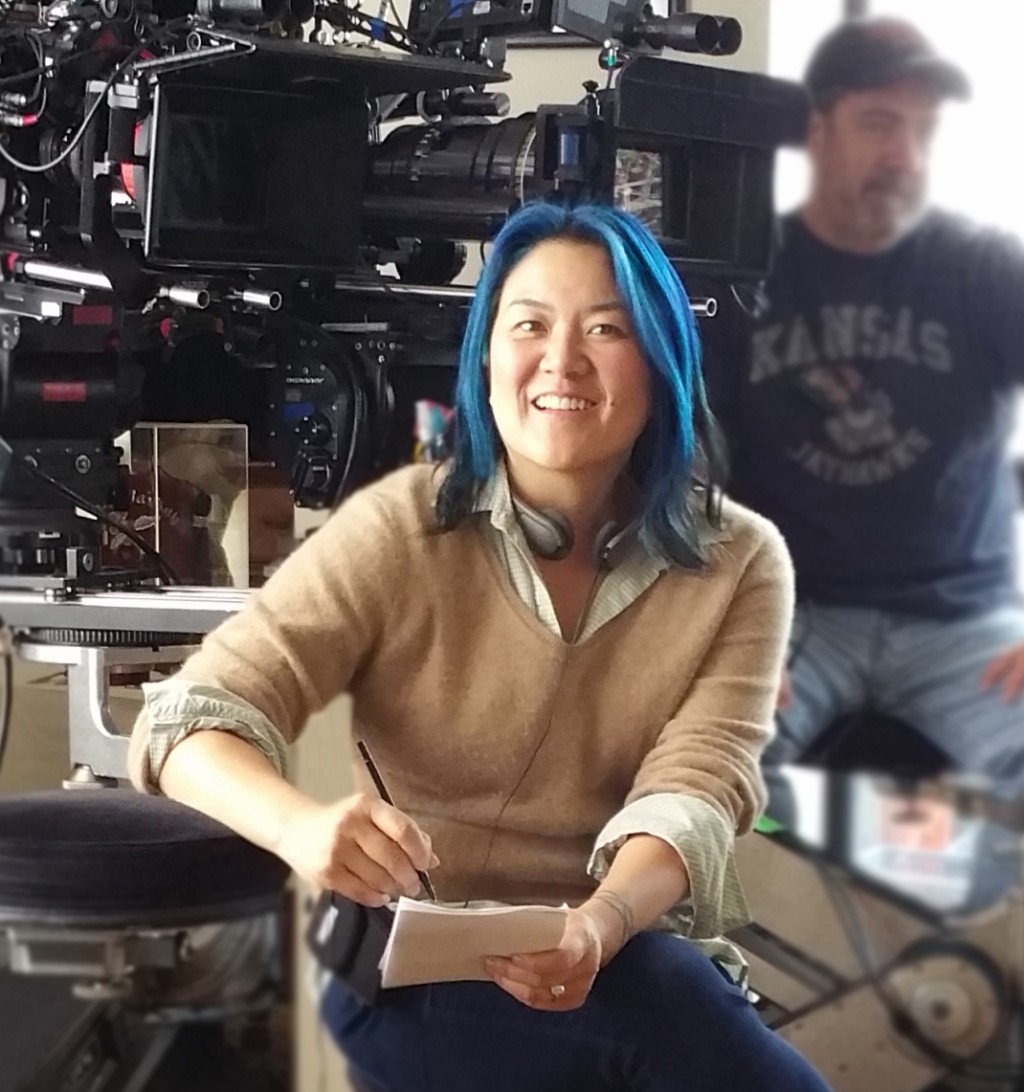 Netflix continues its avalanche of new movie releases in 2021, as if trying to offset the horrible aftertaste left over from the year of 2020. One of those new releases is a slightly awkward family movie, “Finding ‘Ohana.”

Written by Christina Strain, who is also a quite successful comic book artist, the movie follows a sister and a brother from Brooklyn through a series of geocaching adventures on Hawaiian island Oahu as they try to reconnect with their Hawaiian heritage.

The movie's narrative structure is chaotic and flimsy. It starts off with an introduction of geocaching, never quite bothering to properly explain what that term really means. Then, it transitions into a kid-friendly family drama, never quite managing to capture the emotions it was going for. There are a few legitimately wholesome moments peppered throughout, but they feel out of place compared to the rest of the wacky adventure that their impact is massively minimized.

Directed by Jude Weng, it is painfully obvious that this was her feature directorial debut. The script was not doing her many favors, seeing that she struggled to tie it up in a cohesive narrative. The atmosphere juggles between being cheesy and lighthearted, and then slaps its viewers in the face with a three-minute-long scene of two people sobbing.

It is also a movie full of both intentional and unintentional cringeworthy moments. Most of its comedy attempts fall flat. There is a particular instance where a group of preteens and teenagers sing a Meghan Trainor song acapella, and it was argubaly the most awkward scene in the film.

I watched this movie with my 10-year-old cousin, and even she had to look away from the screen six times from cringing too hard at the film’s content. Those that choose to watch this film should be aware that “Finding ‘Ohana” contains a few borderline horror instances, which is further proof that the atmosphere of the movie is erratic and unpredictable.

The acting was very unmemorable across the board, which is probably due to the fact that several cast members are originally YouTubers. For instance, Alex Aiono, a popular Youtuber, plays the older brother Ioane, and almost all of his comedic moments resemble a quickly put together YouTube video more than a properly thought out comedy scene.

Even Ryan Higa, also known as nigahiga online, has a cameo appearance, which had no entertainment value and only added to the already bloated runtime of over two hours.

The only saving grace of the project is its dazzling cinematography, which owes almost all of its thanks to the fact that Hawaii is just an overwhelmingly beautiful location. The unreal islands and the shining sea surrounding them are as pretty on a television screen as they are in person, at least according to my family.

“Finding ‘Ohana” is not unwatchable, and most children will probably enjoy following the two siblings on their atmospherically varied adventures, while also audibly sighing at the awkward dialogue. I struggle to find a reason to recommend this film over any other well-known family movie available across the various streaming platforms, unless somebody really wants to vicariously visit Hawaii for two hours while isolating at home. Even then, “Lilo & Stitch” exists!