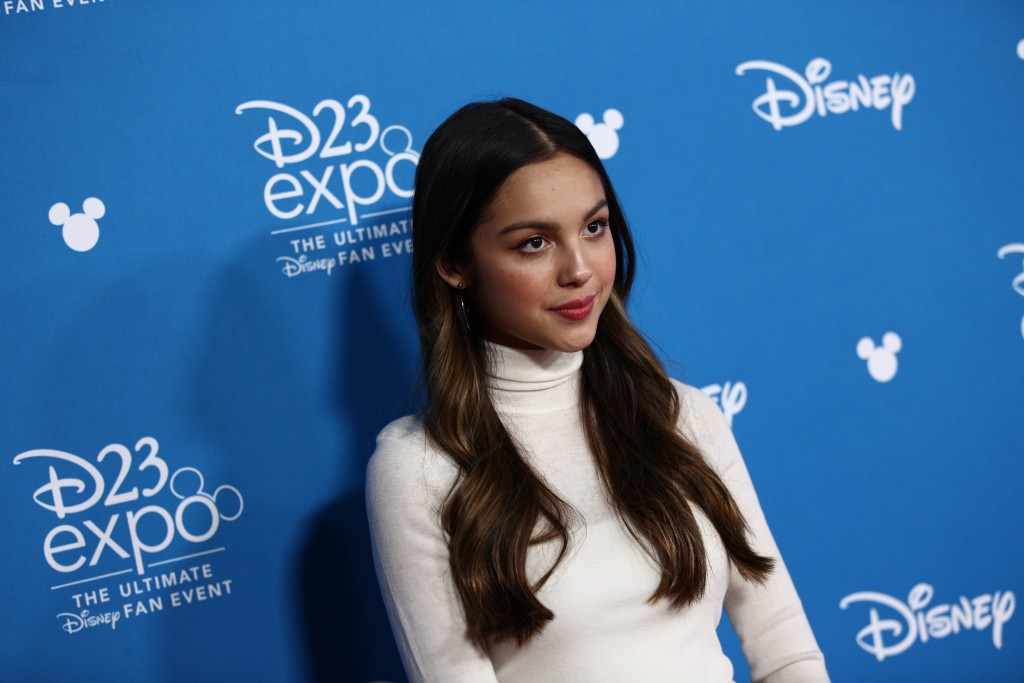 Actress and singer Olivia Rodrigo has topped the charts with her hit single “drivers license." The song’s success begets an investigation into what can be learned from this piece, particularly why its message resonates with so many listeners.

The song begins by exclaiming that the narrator has received her driver’s license, a milestone that she had hoped to share with her now ex-partner. The song then escalates by revealing that her ex-partner seems to be involved with someone else, who we know as “that blonde girl.”

Rodrigo reveals her insecurities, and perhaps jealousy, surrounding this new relationship between her ex-partner and his new lover. I think this experience is quite universal in its focus on love had and love lost. It is often very unsettling when a partner moves on more quickly than you do. It may leave someone questioning the reality and perceived depth of the relationship had by their lover, which is a dynamic that Rodrigo specifically draws attention to.

As mentioned previously, Rodrigo points to her expectation to share her life’s milestones with a particular person. When those expectations do not come into fruition, it can be an extremely painful experience. As the singer is only 17-years-old, it is likely that she is still developing her sense of self.

Given that Rodrigo was already in the public eye for her role in “High School Musical: The Musical: The Series,” it is likely that the integration of this particular romantic relationship became a part of her forming-identity. Even for those who are not public figures, our adolescence is a very impressionable time for personal development.

The suspected ex-partner is Joshua Bassett, Rodrigo’s fellow co-star on “High School Musical: The Musical: The Series,” who released his song, “Lie Lie Lie” shortly after, which is believed to be a response to Rodrigo’s. As the name suggests, Bassett exclaims that there are lies being spread around — ones that are damaging to his reputation. In the case that he was responding to “drivers license,” his song serves as a reminder that there are two sides to every story. Outside of the public eye, it is still important to be mindful of the way we speak about other people.

Following Bassett’s song, 21-year-old singer and actress Sabrina Carpenter released “Skin,” which seems to be a more direct response to “drivers license.” Previously, many sources suspected that Carpenter was the “older” “blonde girl” that Rodrigo was referring to in her song. Carpenter essentially confirmed this information in her new release.

Sources additionally believe that the timely release of these three songs may be a meticulous plot by the industry to gain attention for the second season of “High School Musical: The Musical: The Series,” speculated to air sometime soon in 2021. Regardless of the context of the songs, it’s important to see young people usie their creativity to express themselves and empower others.