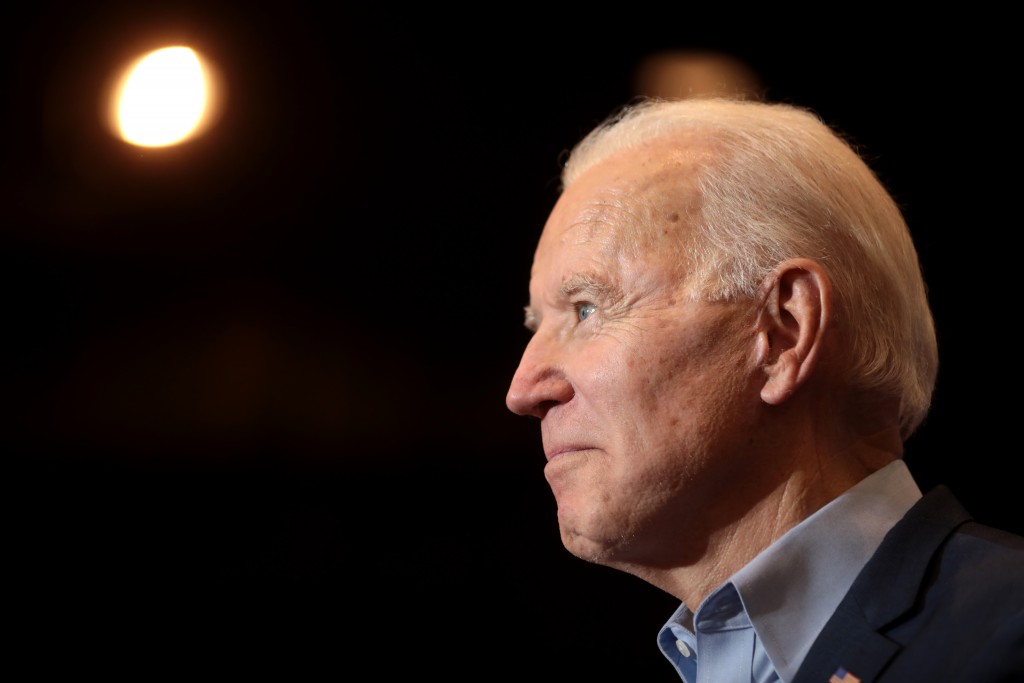 It has been about two weeks since President Joe Biden began his presidency, and he has already performed better than Donald Trump did during his term. Biden has continuously made efforts to reunite the country that Trump divided. Biden is not perfect, but the election results show that the majority of Americans believe he is the better fit for leadership.

President Biden has a lot of work ahead of him to undo the many mistakes that Trump made. In his short time in office, Biden has signed a multitude of executive orders that prove to make drastic legislative changes.

One of these efforts include reversing the ban that the Trump administration instituted that barred transgender Americans from joining the military. Unnecessarily issued, the ban discriminated against one of the most oppressed communities. The reversal of it, however, gives hope to transgender people, allowing them the freedom and right to serve as they wish.

According to Daniel Michaels of The Wall Street Journal, “Mr. Biden and fellow democrats believe that climate change can be tackled in ways that offer economic opportunities for U.S. businesses and workers, and so rejoining the accord won’t penalize the country.” I firmly believe that climate change poses such a huge threat to not just our country, but the entire planet as well. By rejoining the Paris climate accord, Biden has made major strides to help save our country.

On his first day as president, Biden signed a proclamation that halted further funding and construction of the border wall between the United States and Mexico, terminating the national emergency declaration that was used to fund the construction. Not only did it take millions of dollars to complete, it also disturbed wildlife and the land of people who did not support the wall in the first place. This good news also means that the money saved can go to more effective and ethical means of border security.

Another action that Biden took on his first day in office was reversing Trump’s motion to withdraw from the World Health Organization. White House press secretary stated, "This will strengthen our own efforts to get the pandemic under control by improving global health." The decision to remove the U.S from the World Health Organization was very questionable, but not surprising given Trump's terrible track record. I think the decision to reverse this motion was incredibly important to the United States. This decision will not only take control of COVID-19 domestically, but also internationally.

I think that President Biden has done an amazing job as president so far. I truly believe that his good work will continue and that he will repair this country from the damage done by former President Trump, the man who caused so much of the division that our country has witnessed. He needs to fix Trump’s mistakes, which he has already started to do.

Here is to hoping that Biden can lead our country back to greatness and continue to reunite the people, closing the gap between the left and right.