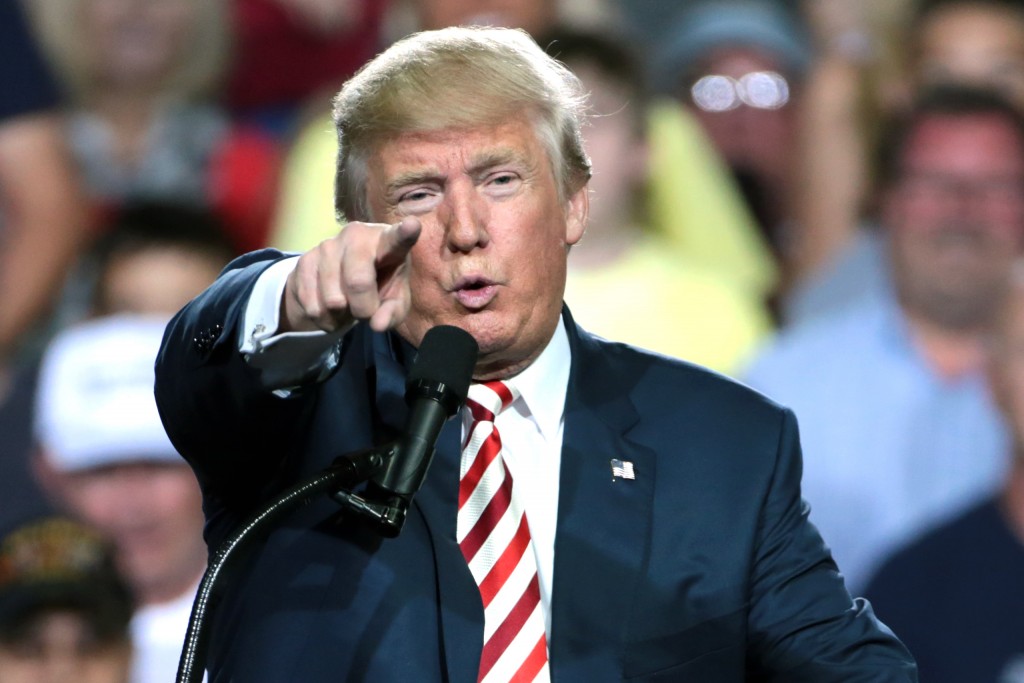 There are many people who believe that the trial for former President Donald Trump’s impeachment should not continue. I am not one of those people. Trump has already been impeached one time during his presidency by the House of Representatives, but it did not go through to the Senate. This is his second impeachment trial, and it is based on the sole fact that he incited the insurrection held by his followers on Jan. 6.

That failed insurrection was treasonous and dangerous. Those who committed this treason wanted to try and overturn the election results that had been certified time and time again. The crazy idea that the election results were incorrect was encouraged by Trump and his administration.

People are saying that this impeachment trial is unconstitutional due to the fact that Trump is no longer president. Again, I disagree. When a president acts out against the country he took an oath to protect, all because he is unable to accept that he lost the election, he deserves to be impeached. This needs to happen because it will make an example of Trump and the number of mistakes he made as president.

A precedent should stand now to emphasize that this type of behavior will not be accepted or forgotten, even if you are impeached post-presidency. History needs to know of his awful presidency so that we as a country will not make the same mistakes.

The second impeachment trial is set to be held the week of Feb. 8, about one month after the violence occurred. CNN writer Scott Jennings wrote, “President Donald Trump caused this insurrection with his lies and conspiracy theories about the election process being rigged against him. It was not stolen, but this madness was fomented by the President and his top advisers over the past several months. His attorney Rudy Giuliani, at a rally on Wednesday, called for "trial by combat" to a roaring crowd.” I agree wholeheartedly with Jennings’ statement.

This impeachment would bring Trump one step closer to being barred from ever holding office again, and our country needs nothing more than to never have Trump in any position in office again. His administration brought on so much division to our country in his four years, leaving President Joe Biden to fix things. Biden's backing of the impeachment process shows how he wants justice for American democracy and the American people.

Trump deserves to be held accountable for the horrible actions he committed while acting as president of the United States. The American people deserve justice for the many injustices that Trump caused and allowed. I hope that this impeachment goes through a full trial and gets through the Senate. History should reflect on his horrible term in office.