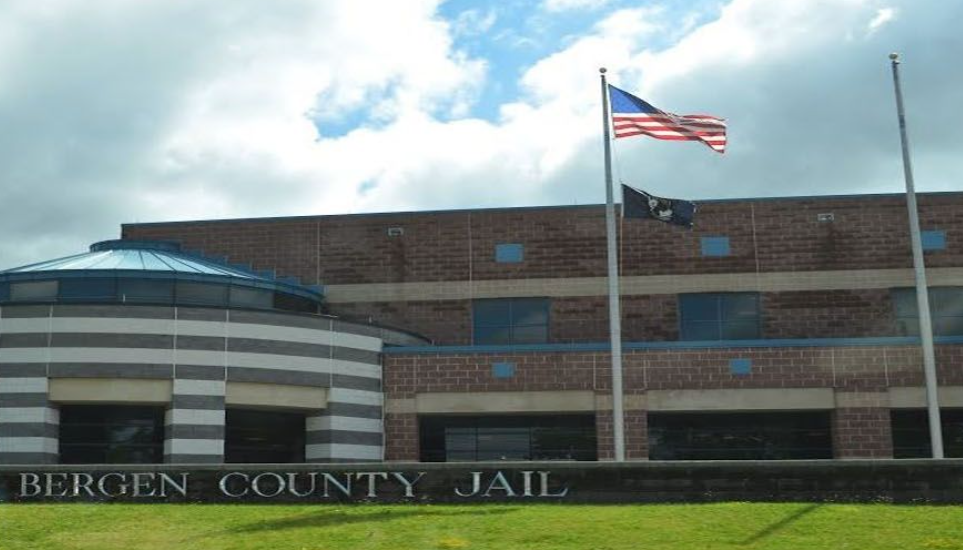 In November 2020, detainees in Bergen County Jail began a hunger strike to protest being kept in a facility that they claim is improperly equipped for housing them during a pandemic. N.J. residents who heard about the hunger strike have since been protesting for the problems to be addressed.

Current complaints from the jail include alleged unsanitary conditions, poor heating and overcrowding. The Office of Detention Oversight (ODO) reported only two deficiencies in 2020 and recognized the renewal of a contract between the county and Immigrations and Customs Enforcement (ICE). In 2019, the ODO identified 11 deficiencies within the jail in the categories of Food Services, Telephone Access, Environmental Health and Safety and Medical Care. ICE has provided conflicting reports on whether or not the jail has faced crowding issues recently.

For over a decade, ICE has kept federal detainees in Bergen County Jail for a payment of $110 per day, per detainee. In December 2020, protestors faced conflicts with police officers, who deployed riot gear and made multiple arrests.

Now, protests have mostly shifted to Bergen County Commissioners Meetings, which are open to the public on WebEx at 7 p.m. on the first and third Wednesdays of each month. On Feb. 3, Bergen County Commissioners Steve Tanelli, Tracy Zur, Dr. Joan Voss, Mary Amoroso, Ramon Hache, Germaine Ortiz and Thomas Sullivan were in attendance, as well as Bergen County Police Department Patrol Sergeant Matt Tiedemann. They listened as several people urged for the contract to be cancelled.

Most speakers’ arguments hinged on the reported conditions within Bergen County Jail. Early on, the commissioners stated that a recent unscheduled visit to the jail proved the heat was in working order, but many speakers fortified their belief that problems persisted by referencing news reports and statements from detainees that claimed otherwise. The jail’s own several-year long history of having heating and cooling issues was also a part of the evidence.

“Of course they’re going to show you what you want to see,” leading protestor Danielle Harari said. Following her, Whitney Serub mentioned how a detainee told the New York Immigrant Family Unity Project that a guard’s reply to questions about the heat was, “The cold will kill the coronavirus, so we’re not turning it on.”

The commissioners also purported that the jails were in fact not overcrowded. Communications director Roman Broszkowski countered with several other news stories that supported the denounced report, including documents from ICE that stated 35% of the detainees were at high risk of catching COVID-19.

Junior paralegal Andrew Cometa argued that keeping them in jail for civil infractions (when many people who committed criminal infractions had been released across the country due to the pandemic) was “despicable” and “against our community’s values.” Cometa condemned the agreement between Bergen County and ICE as a “blood money contract.”

The commissioners were shamed for not stating if they ever planned on ending the contract and failing to share their opinion of it.

“Every time that we bring a criticism of the ICE contract, instead of trying to listen or trying to talk to us about why you support the ICE contract or why you’re okay with ICE keeping detainees in Bergen County Jail, you either say that what we’re saying is fabricated, or dismiss it outright,” Broszkowski said.

“You are complicit," another speaker said. "It has nothing to do with our safety and our community, it’s just about money. Our sheriff doesn’t decide who is detained in Bergen County Jail. ICE decides that.”

“That would be you,” Serub said regarding the latter.

Harari directed her anger toward what she felt was a disservice to the activists’ legacies. “My blood is boiling right now. How do you think that was okay?”

When no speakers were left, the meeting closed to the public. The commissioners said little in response to the complaints and calls for the contract to be ended, aside from calling several statements “cheap shots” and reaffirming that none of their visits to the jail had yielded evidence of inhumane conditions. The commissioners did not state their reasons for allowing the contract to continue or if they plan on cancelling it.

How long the protests will continue, and if the commissioners will respond differently, has yet to be seen. The next Bergen County Commissioners Meeting will be open to the public at 7 p.m. on Feb. 16. A full recording of the most recent meeting is available for viewing here.