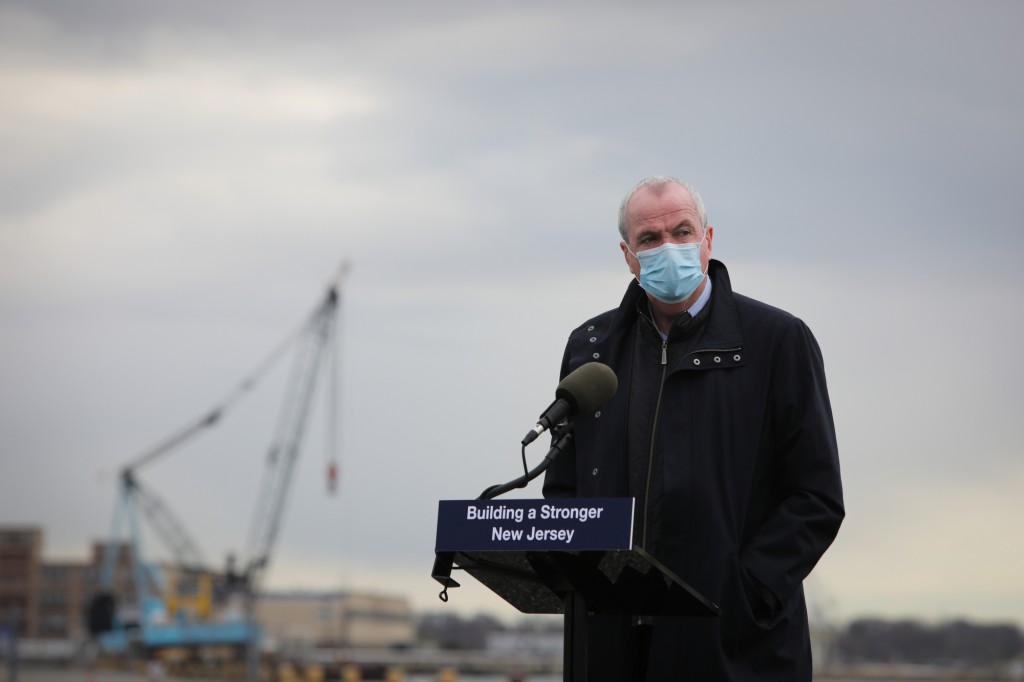 Since the pandemic began, Governor Phil Murphy’s treatment of the virus has been less than satisfactory.

Murphy has abused his powers during the pandemic by issuing more than 100 executive orders since the start of the pandemic, sending COVID positive patients to nursing homes and long term care facilities. His policies and contradictory decisions has made him one of the worst governors that have handled the pandemic.

To this date, more than 8,000 New Jersey residents have died in the nursing homes. Murphy and Department of Health Commissioner Judith Persichilli have been silent. Murphy even tried to cover the whole situation up and House Minority Whip, Steve Scalise, exposed him for it. Scalise said in a statement, “the Governor of New Jersey has simply refused to cooperate. Most outrageously, they’re doing this because House Democrats are letting them get away with it."

Meanwhile, Murphy has refused to say anything about the people who died in nursing homes. Instead, he calls people “knuckleheads” for those that do not listen to his orders and tells people to “move to Georgia” if they do not like the way he is handling the virus.

The constitutional rights of New Jersey residents have been violated because Phil Murphy mishandled the pandemic. In April 2020, Murphy was a guest on the show Tucker Carlson Tonight. When Carlson asked Murphy about closing down places of worship he asked Murphy, “By what authority did you nullify the Bill of Rights when you issued this order?” His response was “That’s above my pay grade!”

As an elected leader in New Jersey, Phil Murphy should be protecting the Constitution and the Bill of Rights. His complete disregard for those sacred documents should disqualify him from public office immediately.

Even when Murphy has issued more than 100 executive orders he has also violated his own executive order, in this case, Executive Order 148. This executive order limits outdoor gatherings to 25 people. Over the summer the governor attended two separate Black Lives Matter (BLM) rallies in Westfield and Hillsdale. At these events, pictures show Murphy walking with protesters, peacefully, marching for social justice. He even posed for selfies with some of them.

However, the capacity at both of these events violated the executive order. This means on that day, Phil Murphy violated his own executive order that he signed twice. Murphy is not the only person to violate his own rules during the pandemic. Top health and local government officials advised citizens to stay home meanwhile they go off and visit relatives. Politicians should follow the rules they put in place as well.

Governor Murphy’s grade for the handling of the COVID-19 pandemic is an F. New Jersey citizens have suffered for far too long under his leadership. If Murphy truly wants New Jersey to be open again, he should be following the guided set up in states like Florida, South Dakota and Texas. These states let their citizens go out and about and the economy did not collapse.