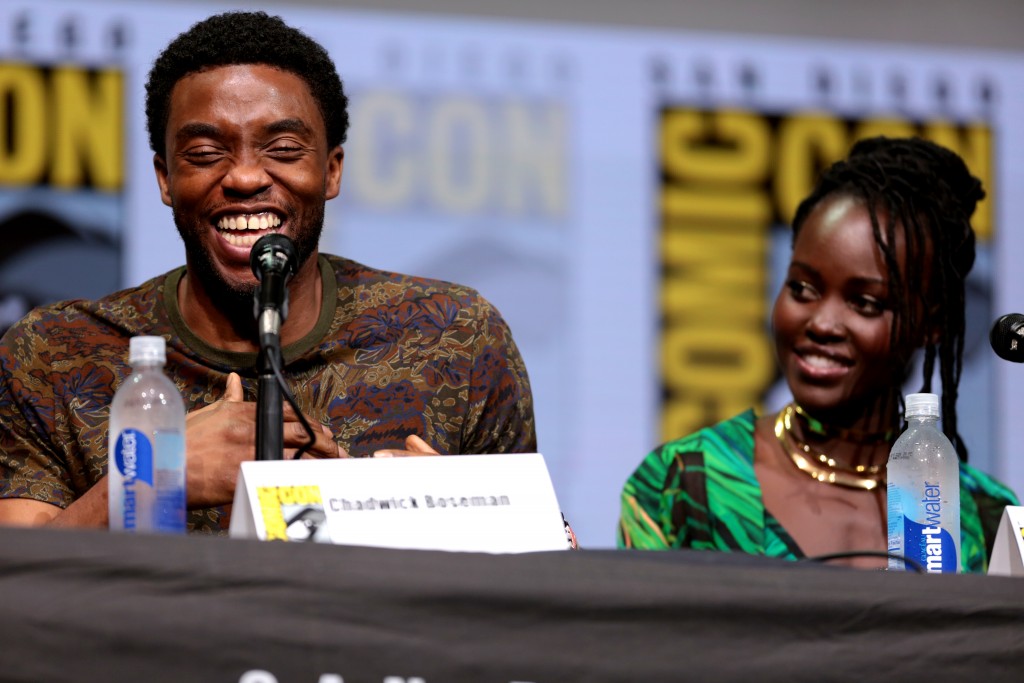 Nominations for the 78th annual Golden Globes were released on Feb. 3. Netflix’s "Mank” and “The Crown” led in film and television nominations, both receiving six nominations each.

Netflix is highly honored this award season, because following “Mank” in film nominations is “The Trial of the Chicago 7” with five nods. Both dramas, “Mank” focuses on a biographical telling of screenwriter Herman J. Mankiewicz whereas “The Trial of the Chicago 7” follows the infamous 1969 trial that derived from protests during that year’s Democratic National Convention.

A royal drama leading in the category of television is no surprise. “The Crown” chronicles Queen Elizabeth II’s journey from the beginning of her reign to the modern era. Following “The Crown” with five nominations is “Schitt’s Creek,” which received a lot of attention during the 2020 award season.

“Schitt’s Creek” is the leading comedy in both film and television at the Golden Globes this year, yet the family-centered sitcom ended its final season at the start of quarantine in April 2020.

A notable nomination in the “Best Actor for a Motion Picture – Drama” category is the late Chadwick Boseman for his performance in "Ma Rainey's Black Bottom." This nomination was expected alongside Viola Davis’ recognition for the film, but this is a posthumous honor as Boseman died last year at the age of 43 from colon cancer.

One of the snubs this year would have to be “Better Call Saul'' only receiving one nomination, which was for Bob Odendirk’s performance as the lead role. Rhea Seehorn not being recognized for her part felt like a crime in itself, as her character Kim Wexler developed physically and emotionally, leaving the audience captivated in this penultimate season.

In contrast, a surprising nomination: James Corden being acknowledged for his role in “The Prom.” Award show critics and fans were shocked that Corden received a nomination instead of his co-star, Meryl Streep, especially because of his stereotypical portrayal of a gay man in this film.

This year, the Carol Burnett Award will be awarded to American television writer and producer Norman Lear, who is responsible for television classics such as “All in the Family” and “The Jeffersons.”

Jane Fonda will also be presented with an unique award: the Cecil B. deMille Award for her contributions to the media industry as an actress and activist.

While the Golden Globes recognizes the new, they chose two classic options to host the award show: Tina Fey and Amy Poehler. The duo will be hosting the program for the fourth time together, and it is expected to air on Sunday, Feb. 28 on NBC.