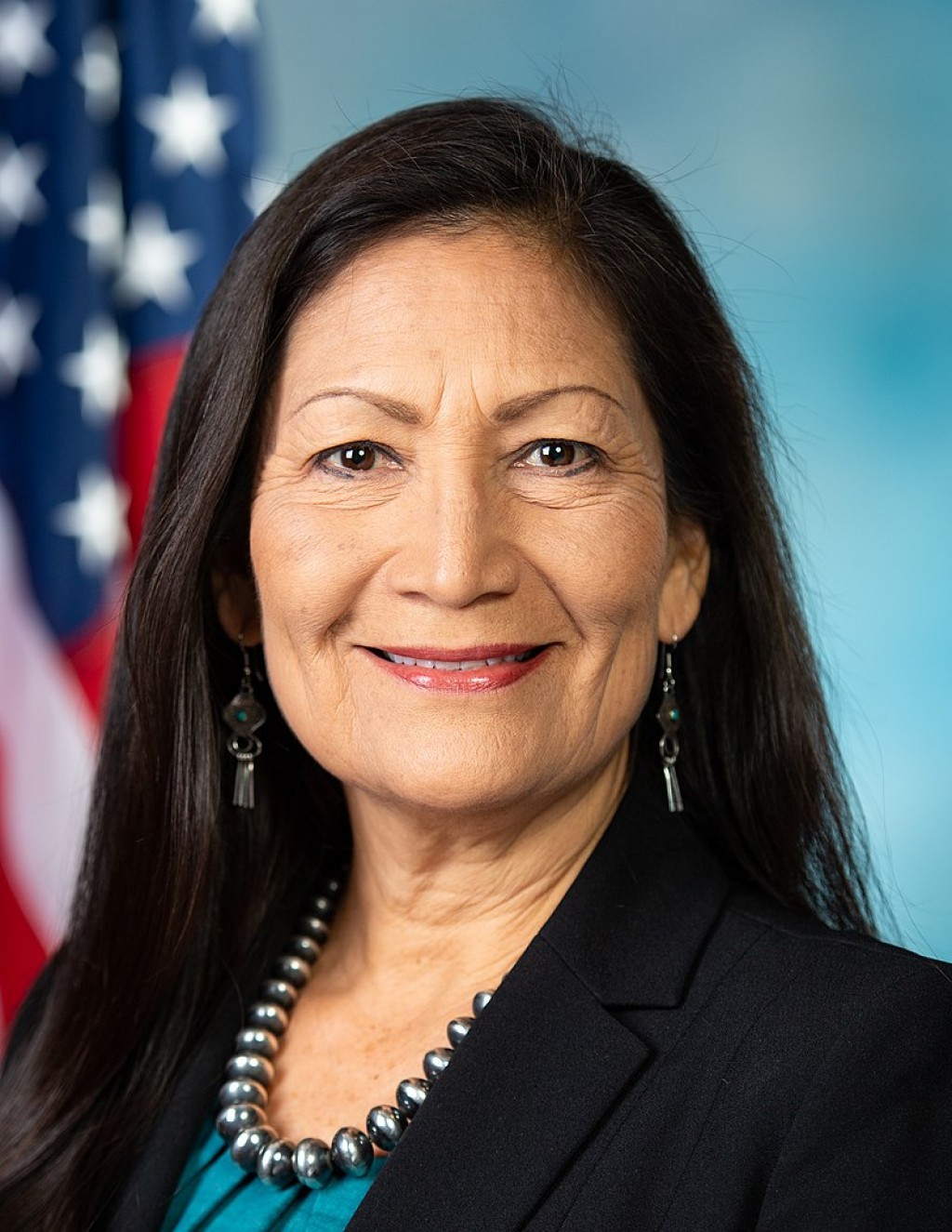 President Joe Biden’s nominee for secretary of the interior, Deb Haaland (D-NM), has faced scrutiny from senators during her Tuesday and Wednesday confirmation hearings.

Haaland, a member of the Laguna Pueblo tribe, was opposed to the Keystone XL gas pipeline construction and fracking. In a statement published in her website, Haaland asserted the continued usage of fossil fuel poses an environmental threat.

She postulated that Indigenous Americans in reservations suffer from fossil fuel activity. Many pipelines that send oil from one particular place to another disturb sacred Indigenous lands.

Environmental activists have also declared the pipelines can potentially contaminate drinking water, a risk which has sparked protests from Native Americans nationwide, some of which Haaland has participated in.

“The fossil fuel industry is making billions by putting our communities in harm’s way,” Haaland said. “Meanwhile, extreme weather fueled by climate change is creating massive droughts across the Southwest, historic flooding across the Southeast, and is forcing people out of their homes from Louisiana to Alaska.”

The New Mexican Congresswoman has linked the fossil fuel industry to climate change’s fatal meteorological actions. As such, Haaland is in favor of abolishing fossil fuel use in the United States, angering Republican members of the Senate Energy & Natural Resources Committee.

Sen. John Barasso (R-WY) declared that Haaland's policies do not align with the Department of Interior’s stances.

“Rep. Haaland’s positions are… at odds with the mission of the Department of Interior [in] managing our nation's oil, gas, and coal resources in a responsible manner. Not [sic] eliminating access to them,” said the Wyoming senator.

Haaland counter-argued that the past declaration merely emphasized economic revenue diversification in lieu of relying mainly on oil. Haaland also softened her stance on fossil fuels and fracking. She recognized that “fossil energy does and will continue to play a major role in America for years to come… But we must also recognize that… climate challenge must be addressed.”

Despite her opposition to the fossil fuel industry, Haaland acknowledged that long-term fossil fuel reliance. It will take time for the United States to rely more on renewable energy. She has also promised to assist unemployed fossil fuel workers to find employment in cleaner energy sources.

The end of Haaland’s two confirmation hearings confirms the end of the first process towards her potential nomination. The Senate Committee must then vote towards Haaland’s nomination, followed by a vote from the Senate.

Should Haaland be approved as secretary of the interior, she will become the first Native American woman to hold a cabinet position in the United States federal government. Such an event will add to the United States’ ever-growing reflection of the true diversity found among the inhabitants of this country.