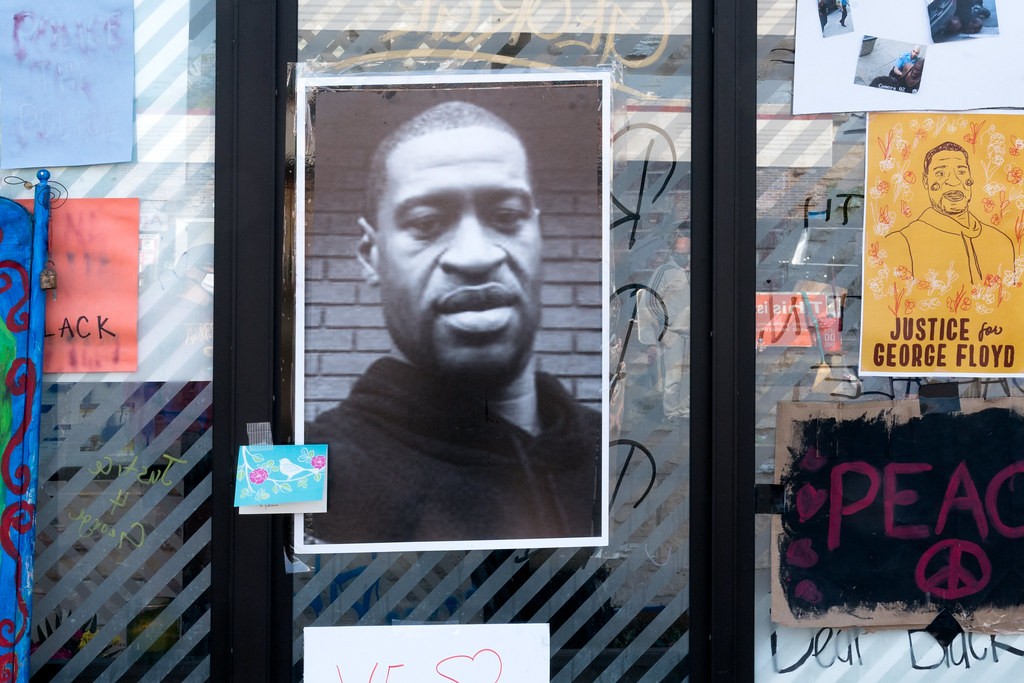 Reports indicate that City of Los Angeles Police Department personnel mocked the death of George Floyd with a Valentine-themed image featuring his face and a caption referencing the brutality he endured are disturbing, but not surprising.

Floyd died this past summer after a Minneapolis police officer held a knee on his neck for over eight minutes. This and other instances of African Americans dying at the hands of police, combined with Black people’s disproportionate suffering amidst the current pandemic, inspired hundreds to march and proclaim what should already be a given: none of these tragedies should have happened.

Similarly, the recent scandal inside the LAPD might seem incongruous with the perception many Americans tend to have about Yankee cities. I argue that the scandal is, indeed, typical of the LAPD. To understand my judgment about Los Angeles, one must know its history.

Los Angeles stands in stark contrast to a city like New York. This becomes clear when we look at maps reflecting Los Angeles and New York Census data. As architect Joseph Giovannini observed in the 1980s, New York “collects people” while Los Angeles “separates them.” The city's design was maintained through the 1980s, the 1990s and the 2010s.

Segregation has been a reality for multiple generations of Angelenos that correlates with their city’s struggles vis-à-vis racialized policing.

Anglo-American settlement in California, when it belonged to the Mexican Republic, presaged oppression in the Golden State. Under Mexican rule, California was a place where people of African descent encountered fewer obstacles to their social mobility than their brothers and sisters in the United States. This changed following the admission of California into the Union.

American historian Paul Robinson recounts when, in 1853, a Black Californian was threatened with violence for trying to vote until it was discovered he intended to vote Democrat.

Freed African Americans from the U.S. had “trickled into” California after Mexico ceded its territory to the United States in 1846. White Southerners determined to drag their slaves there and push for California to become a slave state followed. Notwithstanding the failure to establish slavery in California, or Californians joining the Union cause during the Civil War, white industrialists in Los Angeles discriminated against African Americans seeking employment in favor of Mexican and European immigrant labor.

Campaigns of domestic terror in the southern U.S. motivated millions of African American families to make haste for such states as California in the 1920s and subsequent decades.

“Throughout the 1940s and into the 1950s, most black Angelenos were forced to crowd into…established black zones of [Los Angeles] and [were] denied opportunities in wartime employment and housing,” Robison said. Matthew Fleischer for the Los Angeles Times faults the LAPD for fostering these conditions.

If the allegations that LAPD officers made light of an American citizen losing his life are true, then — to borrow from Van Jones — their actions amount to a “whitelash” against civil rights attorney Connie Rice’s vision of a “new” LAPD as opposed to the LAPD of decades past.

Rice’s comments contributed to optimism about a post-racial Los Angeles. Yet, the way the arc of the city's history has been bending compels us to part the fairy tale clouds and purge the demons that weigh on the City of Angels.