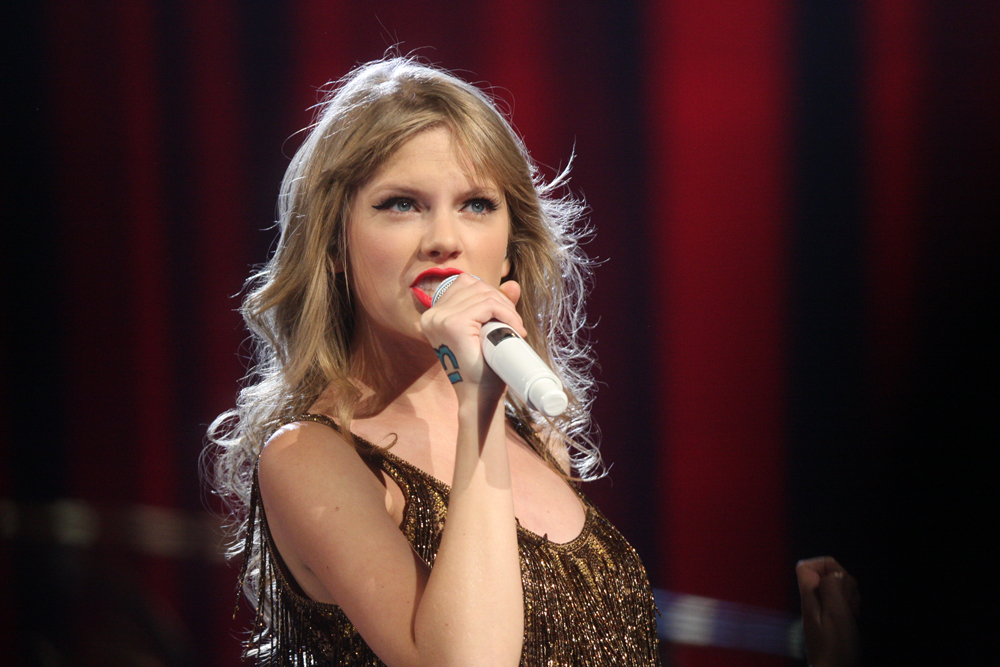 It’s time to dust off those cowgirl boots: Taylor Swift is taking us all back to 2008 with a re-recording of her second studio album, "Fearless." It’s been a long road to the much-anticipated release date, and if Taylor’s cryptic Twitter hints tell us anything, we won’t have much longer to wait.

We’ve known since 2019 that Swift wanted to re-record her early albums. The acquisition of the master recordings by well-known media entrepeneur Scooter Braun seemed to throw a wrench into Swift’s plans for some time. From the looks of it, the incredibly public feud between the two has ended as well as it can for Swift.

Though it doesn’t appear that she was able to buy back the master recordings of her music, "Fearless" was revealed to have been successfully re-recorded and became ready for pre-order on Feb. 11.

Swift didn’t outright state the release date of the album, but some odd capitalization on the tweet that announced its release led to fans speculating that it will be officially out on April 9. The album will include re-recordings of "Fearless’" original tracks as well as six new, previously unreleased ones. What those songs are is anyone’s guess; Swift and her team have been spectacularly tight-lipped about so much of "Fearless’" re-recording.

The album has been teased with the release of “Love Story (Taylor’s Version)” on Feb. 12. If what can be heard on this new version is anything to go by, "Fearless" will simultaneously be a nostalgic return to Swift’s earliest years and a celebration of how far she has come as an artist.

Though the instrumentals in “Love Story (Taylor’s Version)” are identical to the original, Swift’s vocals undeniably stand out. That country twang we knew her for during her years is only present in the sweet strumming of the guitar that backs her up. The woman we hear singing is no longer a recently-famous 18-year-old; this is Taylor Swift, older, wiser and infinitely more confident in her sound.

Every single fan that has been with her from the beginning will no doubt hear—and appreciate—the change. Overall, the track has a classic, clean and confident sound that melds Swift’s current self with her past one.

It may seem an odd choice for Swift to start her re-recordings with her second album. "Fearless," however, is a perfect follow-up to Swift’s previously released albums, "folklore" and "evermore." Fans will note that "folklore" and "evermore" both saw Swift easing back into a calmer, dreamier sound than what she’d sported in "Lover" or "Reputation"—a sound that so many of "Fearless’" songs adhere to perfectly.

Swift’s version of "Fearless" will see several release dates. It can be streamed, bought digitally or found in stores soon, most likely on April 9. The cassette version will be out on June 4, and the LP will hit shelves on Aug. 27. An exclusive album is ready for pre-order from Target, which will include a double-sided collectible poster.

We don’t have much longer to wait for those fairytale days of hopeless romanticism to return!