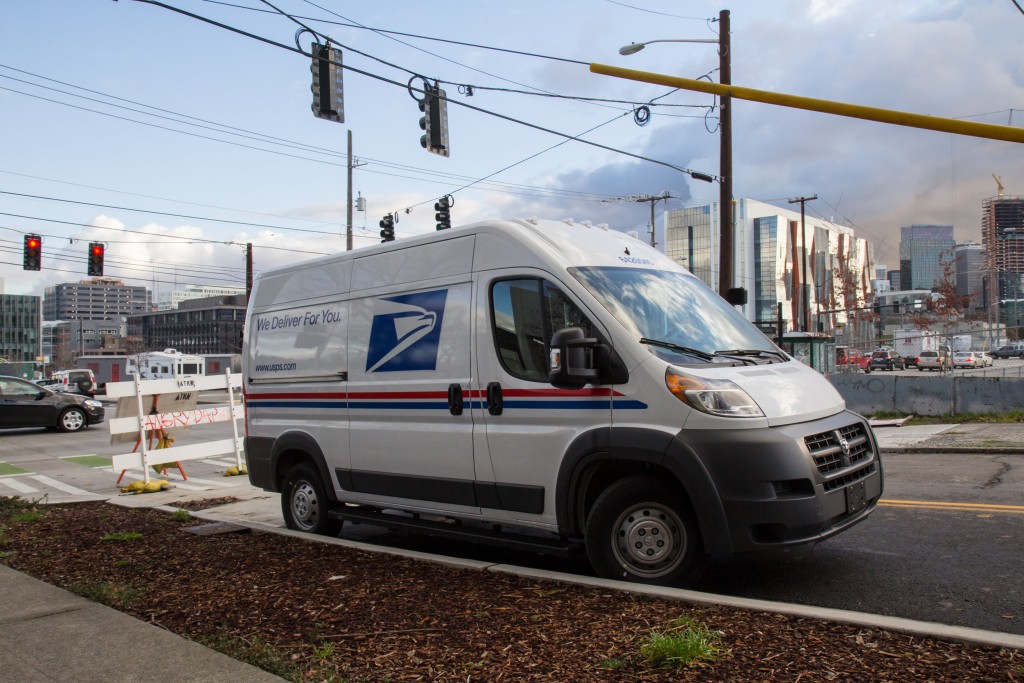 The United States Postal Service has faced problem after problem thanks to the pandemic and a lack of funding. Former president Donald Trump called the USPS “a joke” and vetoed many bills that could have offered billions of dollars in relief to the agency and the employees who were ravaged by COVID-19. Trump also wrongfully accused the agency and postal workers of selling election ballots in a bid to corrupt the election results, a claim that was proven time and time again to be false.

Forced to handle a dwindling volume of mail, employee absences, delivery delays and expenses from the pandemic without federal aid, the USPS suffered a net loss of $9 billion last year. According to Devin Leonard of Bloomberg Businessweek, “It also advocated maintaining six-day-a-week mail delivery and eliminating a requirement that the agency prefund its future retiree health benefits every year, which effectively drove it into insolvency as overall mail volume fell. Prefunding accounted for about half of the USPS’s 2020 losses.”

When the Board of Governors appointed Louis DeJoy as the 75th Postmaster General the USPS found itself in even more hot water. DeJoy’s efforts to increase the efficiency of the Postal Service were unsuccessful and were the cause of extensive mail delays.

The agency is in need of a champion and hopefully the newly elected president can step up to the plate. Recently, President Joe Biden has made choices that some of his voters have disapproved of, myself included. The Biden administration told the public that they planned on giving financial relief to the USPS if they were elected. If Biden were to follow up on his campaign promise to aid the USPS, he could regain some favor from his critics.

After Biden took office in January 2021, he issued an executive order that called for the electrification of over 230,000 USPS delivery vehicles. This was connected to his plan to combat climate change, something our country needs to seriously address. This change, which could cost around $5 billion, is presumed to be covered by the Biden administration. I think that this change could help the country and the USPS a lot, as it could cause many positive changes.

Biden is unable to discharge the current Postmaster General, DeJoy, or hire a new one, but it does not seem like that is something on the president’s mind. The Postal Worker Union does not seem to want him to go as well; instead, they are waiting for DeJoy to release a 10-year plan that he has alluded to be working on.

Devin Leonard also stated, “Unions would also like to see Biden make good on his pledge of support for a direct cash infusion enabling the agency to hire more workers and reverse the COVID-related decline in service. Mark Dimondstein, president of the American Postal Workers Union, laments that almost 20,000 USPS employees a day, out of a 644,000-person workforce, have been in quarantine because they had either tested positive for COVID-19 or been exposed to somebody infected.

The USPS has been slower than ever due to the 18% increase in package volume and the increase in workers who are unable to work due to COVID. The Biden administration must step in with long-term reforms as soon as possible if the president wishes to prevent the situation from getting any worse.