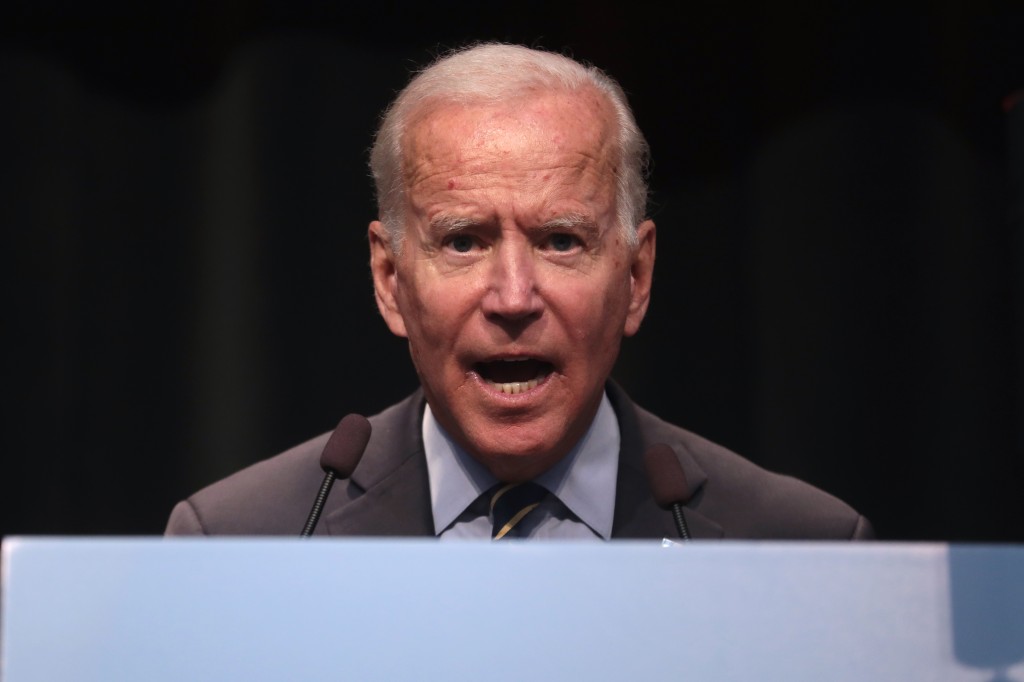 London-based human rights organization Syrian Observatory for Human Rights reported the deaths of 22 individuals from the conducted attack. All the victims of the attack were believed to be members of Hashd al-Shaabi, an Iraqi umbrella organization comprising smaller militants with strong military ties to Iran.

Militants who perished from the strikes were badly injured after exposure with three trucks loaded with munitions. The U.S. strike had landed near the trucks.

Senator Ro Khanna (D-CA) published a tweet on Friday castigating the Biden administration. It was customary for U.S. Presidents to consult Congress before implementing the use of force on foreign soil. But according to Khanna, Biden failed to execute the custom.

The MOCs asserted Psaki’s alleged hypocrisy. They resurfaced a 2017 tweet in relation to former President Donald Trump’s dispatch of airstrikes in Syria. Psaki had decried Trump’s enforcement of military airstrikes, believing that such activity undermines the Syrian government’s national sovereignty.

“Also what is the legal authority for strikes? Assad is a brutal dictator. But Syria is a sovereign country,” Psaki said.

Defense Secretary Lloyd Austin admitted in an interview with reporters of his role behind the airstrike. He had recommended Biden to initiate the airstrike against the Iran-linked militias.

The reasoning behind Austin’s decision can be summarized by Pentagon spokesperson, John Kirby’s statement. In an open press conference, Kirby said “the operation sends an unambiguous message: President Biden will act to protect American coalition personnel.”

Kirby’s statement was an allusion to the Feb. 15 rocket attack, allegedly conducted by Iran-affiliated militias in the Iraqi city of Erbil. The rockets fell upon a U.S. military base, killing a Filipino contractor and injuring five American citizens.