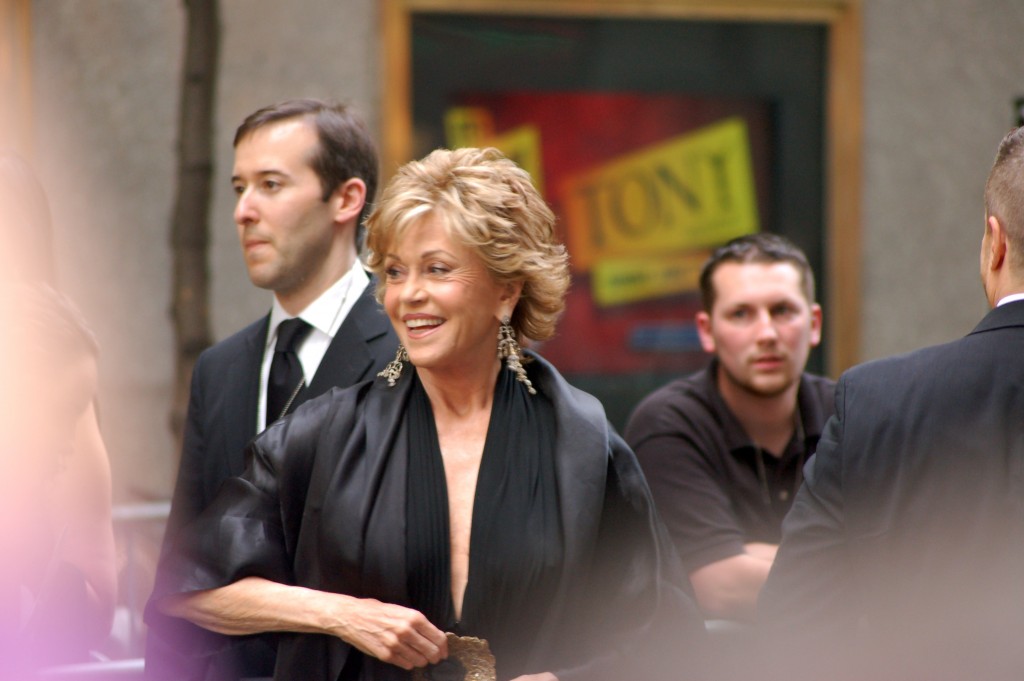 The 78th Golden Globes aired on Sunday, Feb. 28, hosted by four-time returning comedy duo Tina Fey and Amy Poehler. Though different from the Globes' tradition of red carpets, an audience of entertainment’s top celebrities and cheerful hugs of support to the night's winners, the award show was still able to celebrate some of 2020 and 2021’s best film and television in virtual unity.

Nearly two months after the show's initial date, the Globes was hosted live simultaneously in both Los Angeles and New York City. Fey took the stage in California, Poehler in New York. Both venues welcomed a spread out, limited number of America’s frontline workers, giving them a night of relaxation and appreciation for their endless efforts throughout the entire pandemic.

Despite the virtual setbacks, viewers were still able to see their favorite stars, most from the comfort of their own home. Many celebrities dressed up in typical Globes attire and shared many photos and video clips of them red carpet ready in their living room.

The biggest accomplishments of the night came from the recent film “Nomadland.” The film won “Best Picture Drama,” and Chinese filmmaker Chloé Zhao won “Best Director – Motion Picture” for her striking film. Zhao is now the second ever woman to win best director at the Globes.

Jane Fonda received the Cecil B. deMille Award for her outstanding and influential contribution to the entertainment industry. Fonda has paved the way for talented, passionate, generous women like herself in the industry, and her years of groundbreaking performance, creativity and advocacy made her the perfect recipient of the honorous award.

"There's a story we've been afraid to see and hear about ourselves in this industry," Fonda said. "A story about which voices we respect and elevate and which we tune out, a story about who's offered a seat at the table and who is kept out of the rooms where decisions are made."

Surprising losses of the night were nominations on the behalf of acclaimed director and producer Ryan Murphy, who had six nominations from three of his latest projects, including Netflix orginials “The Prom,” “Ratched” and “Hollywood.” However, many are happy that late night personality James Corden did not take home the Golden Globe for “Best Actor in a Motion Picture – Musical or Comedy” for his role in “The Prom,” as his performance portrayed an overly stereotypical gay man, a role not fit for a straight, cisgendered entertainer.

The brightest part of the Golden Globes was recognizing the late Chadwick Boseman on his posthumous win for “Best Actor – Motion Picture Drama” as Levee Green in “Ma Rainey's Black Bottom.” His wife, Simone Ledward Boseman, accepted his first ever Golden Globe award on his behalf with an emotional acceptance speech.

"He would say something beautiful, something inspiring, something that would amplify that little voice inside of all of us that tells you, you can, that tells you to keep going, that calls you back to what you're meant to be doing at this moment in history," she said.

Though the Golden Globes were anything but usual, it was a great night to highlight some of film and television’s best contributors and kick off the upcoming award show season.