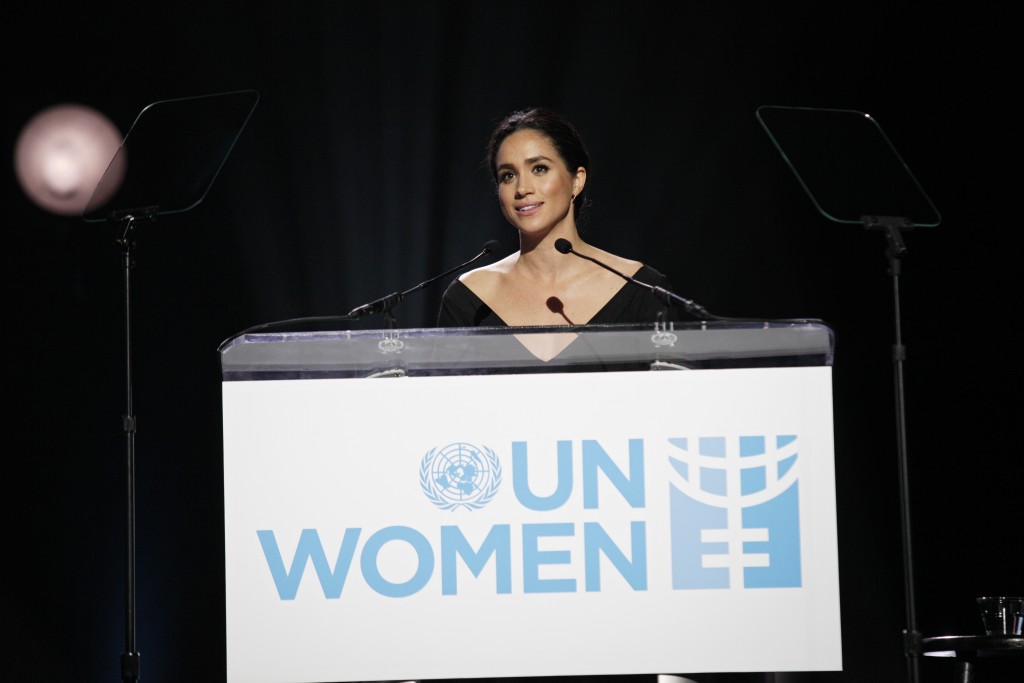 It’s officially Women’s History Month, and there is no better time to celebrate the amazing accomplishments of women from the past year. 2020 was a strange year for many reasons, but that didn’t stop these women from producing art that breaks boundaries, brings us joy and comfort and reminds us that we are never truly alone.

Here are some of our favorite examples of women that proved greatness from the past year:

TAYLOR SWIFT – 2020 proved that Taylor Swift is a force that can’t be stopped. Even though the whole world was stuck at home, Swift took advantage of the opportunity to release sister albums “folklore” and “evermore,” cementing herself as one of the top singers of our generation. Now, she is beginning to release the rerecordings of her first six albums, in an effort to own her entire discography and take a stand against her former record label. Swift shows her resilience through her fight for artists to own their work.

MEGAN THEE STALLION – In the past year, Megan Thee Stallion has made herself known, topping the charts with collaborations with Beyoncé and Cardi B. After her ex shot her in the foot and a social media tirade against her ensued, she decided to stand up for herself and advocate for better treatment of Black women. During her performance on “Saturday Night Live,” she publicly condemned the inaction surrounding Breonna Taylor’s death and called for society to respect Black women. Megan Thee Stallion is an inspiration as she works to build a better world for women.

OLIVIA RODRIGO – Following the success of her song “All I Want” from the hit Disney+ show “High School Musical: The Musical: The Series,” Olivia Rodrigo released her debut single “drivers license,” which has stayed at the top of the Billboard Hot 100 chart for six weeks and counting. Rodrigo captures a vulnerability within her music that is hard to resist. Freshly 18 years old, she has smashed records left and right, gaining the most streams in a single day on Spotify and becoming the first Asian American woman to occupy the top spot on iTunes and Apple Music.

CHLOE ZHAO – “Nomadland” writer and director Chloé Zhao created a beautiful film about a woman who decides to leave her home and travel around the United States after she loses everything. The film has received critical acclaim and has earned Zhao a slew of nominations. She made history at the Golden Globes when she became the second woman and first woman of color to win "Best Director."

HUNTER SCHAFER – You may know Hunter Schafer from her breakout role as Jules Vaughn in the HBO series “Euphoria,” but she recently earned her first co-writing credit for the show’s special Jules-centered episode. Framed as a therapy session, the episode focuses on Jules’s trauma and experiences as a young transgender woman. Schafer’s performance on “Euphoria” is an important step for transgender visibility in media, and by being so involved in the creation process, she adds a level of authenticity to the character.

CHARLI D’AMELIO – TikTok star Charli D’Amelio made history by becoming the first person to hit 100 million TikTok followers at the impressive age of 16. At such a young age, she has handled hate and drama with grace and managed to build an empire, including TikTok fame, brand sponsorships and a reality TV show deal with Hulu. No matter what you think of her, you cannot deny that D’Amelio is a force to be reckoned with.

AMANDA GORMAN – As an emerging voice in poetry, Amanda Gorman has quickly gained attention after reading her powerful poem “The Hill We Climb” at the 2021 Inauguration of President Biden. Amanda’s poetry focuses on activism, race, feminism and oppression, providing poetry with a strong and unique new perspective. She was named the first National Youth Poet Laureate and is set to release her debut poetry book later this year.

EMERALD FENNELL – As Emerald Fennell’s directorial debut, “Promising Young Woman” is a dark yet powerful thriller that highlights the tensions and horrors of the relations between men and women. It has gained critical acclaim for the way that it challenges toxic masculinity and shows the complexities and grief that comes with being a woman in America.

MEGHAN MARKLE – Even though she has stepped away from acting, Meghan Markle has been making waves as she stands up against the racism and mistreatment from the British Royal Family and the British media. She also recently penned a heartbreaking New York Times article about her miscarriage, which is a huge step in dismantling the stigma for women everywhere. We applaud Meghan for her bravery as she continues to break boundaries.

ZOEY CLARKE/JANE LEVY – The NBC comedy-drama “Zoey’s Extraordinary Playlist” has been a beam of light through the darkness of 2020. Zoey Clarke, portrayed by Jane Levy, is a young woman who develops the power to hear people’s inner thoughts through song. She also deals with working in the male-dominated field of coding, complicated love life and the illness and subsequent death of her father. Clarke is a refreshing example of a lovable yet flawed female protagonist that we want to see more of in mainstream media.