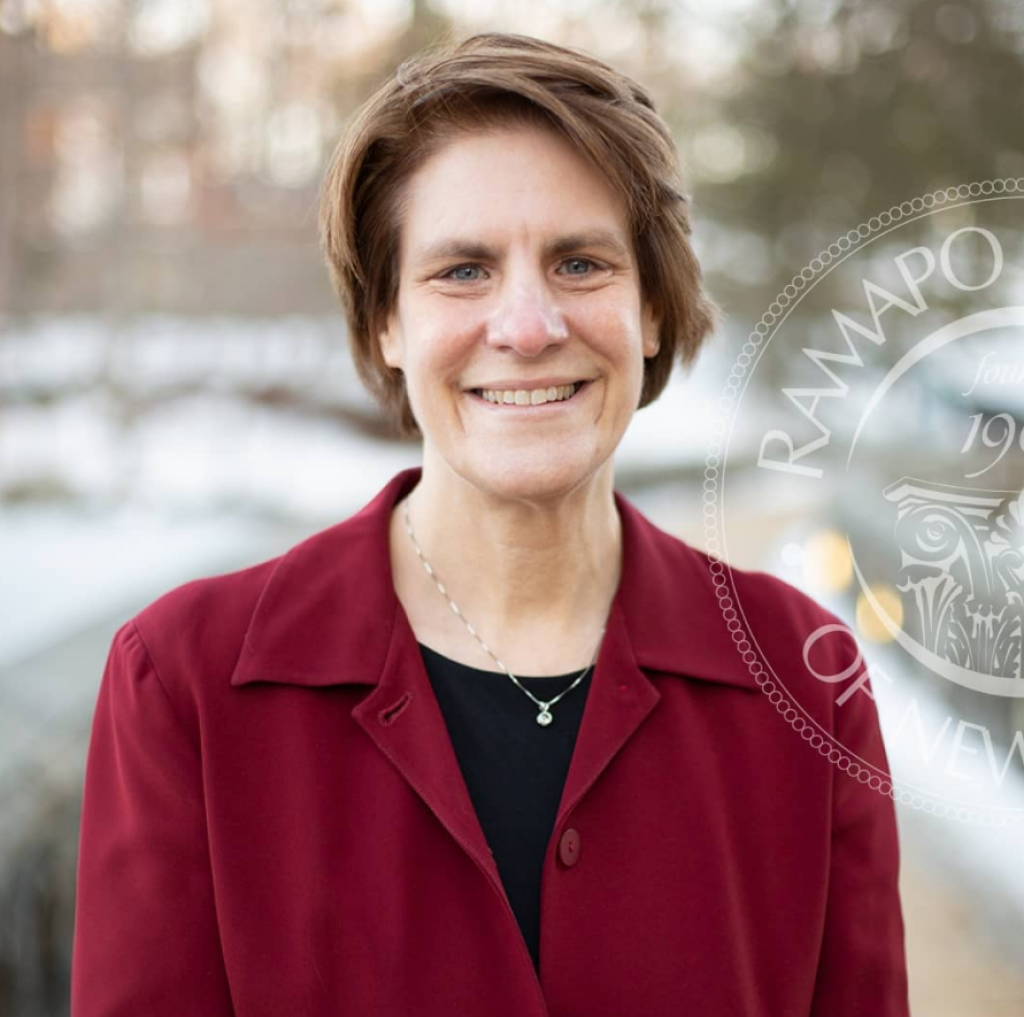 Dr. Cindy R. Jebb will be Ramapo College’s fifth president, as this was announced on Friday, March 10 through email and the college’s social media platforms. President-elect Jebb will officially hold the role starting July 6.

On Friday afternoon, the Board of Trustees voted unanimously to appoint Jebb, and since she has accepted the offer, she is set to retire from the U.S. Army this summer with the rank of Brigadier General after 39 years of service.

“The story of Ramapo College has been one of which I am most proud to be a part,” President Peter Mercer said. “That story will continue and it will grow when Dr. Jebb steps into the presidency. Guided by her own lived experiences as a professor, a chief academic officer and a military intelligence officer, I believe Dr. Jebb brings with her the stability, compassion and strategic leadership that our students deserve and that our College requires to thrive in these complex times.”

Jebb’s most recent and most notable experience included being the Dean of the Academic Board at the U.S. Military Academy at West Point since 2016. Previously, she was a professor and the head of the social sciences department at the academy.

Her physical military background contains command and staff positions in the U.S. and abroad. She conducted human security research in Africa and completed study projects in Iraq and Afghanistan.

Since then, Jebb has received a Ph.D. in political science from Duke University, an M.A. in political science from Duke, an M.A. in national security and strategic studies from the Naval War College and a B.S. from the United States Military Academy at West Point. At West Point, she has taught courses in comparative politics, international security, international relations, cultural anthropology, terrorism and counterterrorism, and officership.

“President-elect Jebb brings a wealth of diverse experiences, networks, and perspectives to Ramapo College,” Board of Trustees Chair Susan A. Vallario said in the announcement email sent to all students and faculty. “Her passion for the liberal arts, her commitment to inclusion and student success, her long-standing dedication to public service and her infectious and inspiring enthusiasm for Ramapo’s future make her the ideal choice to lead our College through its next chapter.”

Not only was Jebb unanimously elected, but she was also unanimously recommended to the Board of Trustees by the 2021 Presidential Search Committee. The committee included 15 members, which contained board members, students, alumni, faculty and staff.

The entire presidential search process lasted for 18 months. Jebb was one of three finalists, the other two being President Laurie Carter of Shippensburg University, and President Maria Gallo of Delaware Valley University. Carter had accepted a president position at Lawrence University moments before Ramapo’s announcement on Friday.

“We look forward to working with you all in welcoming President-elect Jebb and her family to Ramapo College and making the coming transition a success,” Vallario said.