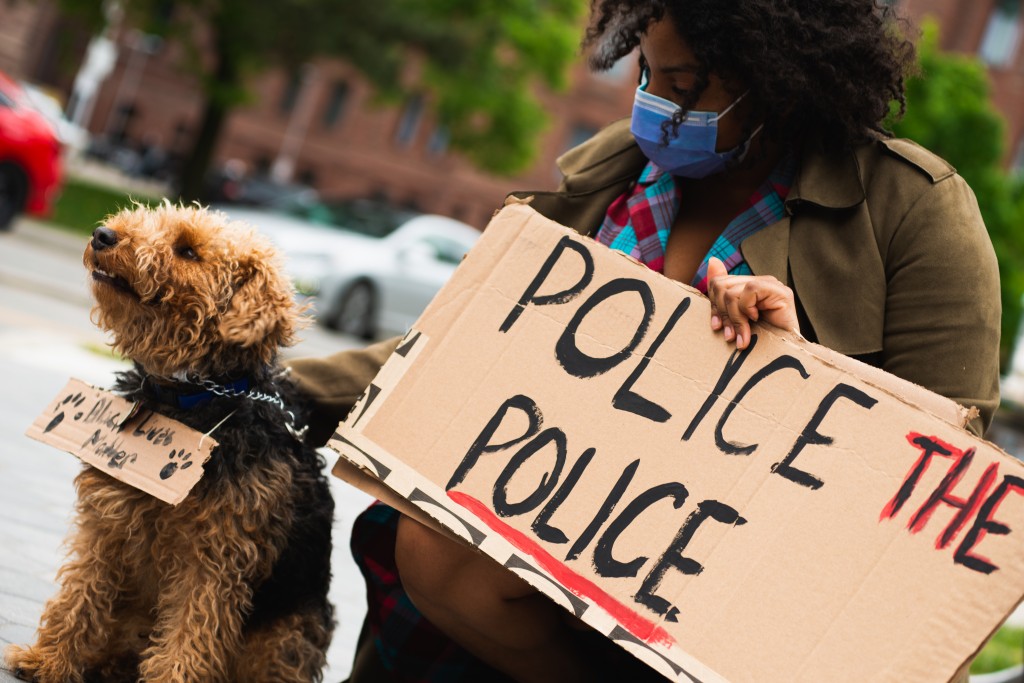 On May 25, 2020, in Minneapolis, a Black 46-year-old man named George Floyd attempted to pay for cigarettes in a convenience store with a counterfeit $20 bill. The owner called the police as a result, and squad cars rushed to the scene.

Attempting to make an arrest, former Minneapolis police officer Derek Chauvin began to kneel on the neck of unarmed Floyd until he suffocated to death. Security cameras show Floyd was unconscious and clearly dead when the officer finally got off his neck. Nearby, a citizen was recording all nine minutes of the disturbing incident, a video that made its way to the internet and sparked worldwide outrage regarding racism, police brutality and system reform.

Almost 10 months later, Chauvin is now being charged with second-degree murder and second-degree manslaughter. The third-degree murder charge against him has been dropped. The three officers who stood around and watched Floyd’s last moments are being charged with aiding and abetting. The four police officers heard the last words of Floyd: “I can’t breathe” and “I’m about to die.” Chauvin does not plead guilty to the charges against him.

Chauvin is finally facing trial, with the jury in the process of being selected. Proceedings continued on May 11 to discuss potential issues in the trial and a Minnesota Supreme Court ruling that would pose another murder charge onto Chauvin.

I have to admit I expected Chauvin to get away with the murder of Floyd, just like how countless officers have in the past for murdering innocent civilians. In fact, Chauvin has been accused of using extreme force against civilians in past situations. The fact that Chauvin has received his first charges 10 months after he murdered Floyd is ridiculous, as he should have been charged much sooner.

This proves how effective the worldwide conversation sparked by Floyd’s death surrounding police brutality and policing reform has been. Petitions have been circulating regarding changes to how the police force trains officers in situations such as these.

I look forward to seeing Chauvin be put behind bars and pay for the actions of his consequences. No one deserves to die in such a brutal manner over a counterfeit bill. The conversation of police brutality and high death rates of African Americans at the hands of the police does not end here.