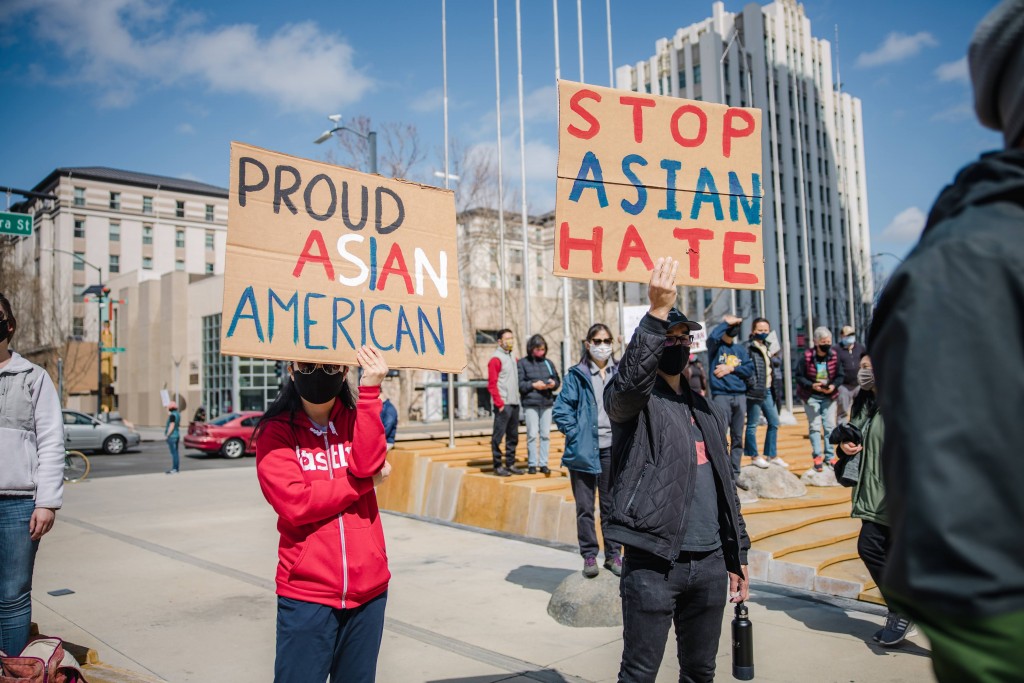 The Asian-American community has faced a massive spike in hate crimes against them since the coronavirus pandemic spread throughout the entire world. Here in the United States, Voa News reports, there were 122 incidents of anti-Asian-American hate crimes in 16 of the country’s most populous cities in 2020, an increase of almost 150% over the previous year.

On March 16, mass shootings occurred at three spas and massage parlors in Atlanta, Georgia. Eight victims were killed in the massacre, six of whom were Asian women, while one other person was wounded. A suspect, 21-year-old Robert Aaron Long, was taken into custody later that day.

It is heartbreaking to target an entire community of people because of how they look. We have seen this all last summer with the Black Lives Matter movement and this time around we are speaking up for the Asian-American community.

The Atlanta shooting is still under investigation but according to 11 Alive News, "Since seven of the eight victims were women, and six of those women were Asian, the question remains if this is a hate crime."

NBC News reported on Monday that as of now, there is not enough sufficient evidence to support federal hate crime charges.

It is clear that Robert Aaron Long had the intention of going to these Asian-owned spas and committing such heinous crimes. With everything going on in recent news and brutal attacks against the Asian-American community, this is not just a coincidence.

I have also witnessed a surge in hate crimes in the area that I live in. Walking around Jersey City last summer, I remember picking up food to eat on a busy street that is always filled with a diverse crowd of people. Jersey City has always been a very diverse city so when this happened, it was not welcomed one bit.

We all tried to comfort her by reminding her he was clearly a terrible person and made sure she was fine. The entire situation must have been very disturbing for her to experience.

What blows my mind is how racist that entire situation was. To start, the man told her to go back to a place that she was never even from based on her appearance. Secondly, if this person chose to express his racist attitude with violence, he would have ended up hurting someone that was not even from the same ethnic group.

Had this woman been alone with this man or somewhere without a crowd of people to witness that, the entire scenario could have even gone down differently.

This random stranger is not the only person experiencing anti-Asian hate crimes, and it is upsetting how divided we are instead of trying to live as peacefully as possible in such hard times.