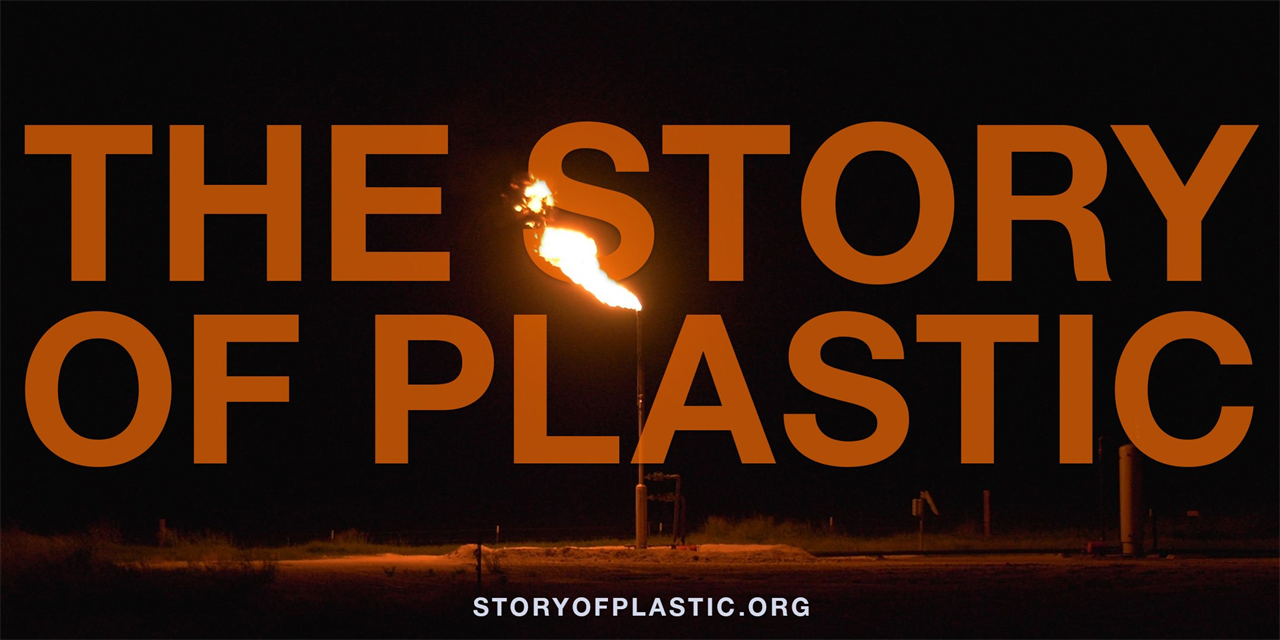 A Global Day of Action was held on March 31 to encourage leaders, from the president of a college to the president of the United States, to #BreakFreeFromPlastic. In honor of this day, the Student Government Association’s Sustainability Committee screened “The Story of Plastic,” a documentary that highlighted the root causes of the plastic pollution crisis, its effects on humanity and the environment and how to solve it.

The documentary focused on uplifting the voices of people who were personally impacted by the issue. It began by interviewing Dr. Zoë Carpenter, a journalist who described how most media coverage of the crisis focused on startling images of pollution instead of investigating where the plastic came from.

Tiza Mafira, associate director of the Climate Policy Initiative in Indonesia, described how single-use products made of long lasting plastic coupled with a lack of funding from the government for waste management have caused a river she played in as a child to become filthy.

“There is no way to manage this waste,” she said, pointing to a riverbank covered with trash. “It is not meant to be managed.”

Froilan Grate, the executive director of the Global Alliance for Incinerator Alternatives: Philippines, discussed how the fight against the crisis has put the blame on consumers. Many inspired individuals give up plastic straws, but “at a systematic level, that doesn’t change anything.”

This blame game began with the companies that produced fossil fuels and plastic products paying the government to launch the Keep America Beautiful campaign in the 1970s, which guilted people about their littering habits. The same companies and the American Chemistry Council pressured municipalities to launch recycling programs that collected a wide variety of plastics, despite most of it not being environmentally friendly or recyclable.

These programs help people alleviate their guilt, but only 2% of plastic is effectively recycled.

Mafira supported the claim that the economy around recycling would collapse if marginalized people did not need to take jobs sorting, washing and burning plastics. Their careers have negative effects on their health, but they have no other options.

In 2015, nearly 400 million tons of plastic were produced. A lot of it was used to make single-use products like sachets, which are advertised to developing countries as proof of a higher standard of living.

Pratibha Sharma, the coordinator for GAIA India, criticized the new sachet system. In Europe, companies paid to cover the recycling fees of their products, but they shipped non-recyclable versions of the same products to developing countries to save money.

The crisis has no end in sight. Fracking has lowered the price of natural gas, which in turn has made plastic cheaper to produce. Companies like Exxon committed $1.5 billion to the Alliance to End Plastic Waste, but dedicated $204 billion to building new plastic production plants.

However, there is a way to fight back. Extended Producer Responsibility is a strategy that identifies which industries contribute to and profit from the plastic pollution crisis so they can be held accountable. Passing legislation that reduces the power of multinational companies with giant supply chains that rely on plastics and holds them financially responsible for the environmental impacts of their products is the first step to making a difference.

The documentary ended by directing the audience to do further research on the websites Break Free From Plastic and The Story of Plastic.

Sustainability Committee Secretary Zoë Tucker-Borrut led the post-documentary discussion. She admitted that she initially felt personal guilt regarding the crisis, but “The Story of Plastic” helped her put the problem in perspective.

Environment professional service specialist Patricia Heath expressed disgust. She stated that she nearly threw her Poland Spring across the room when the documentary informed her that 93% of bottled water contained plastic particles.

Those who are inspired to take action against the plastic pollution crisis can urge Ramapo College to sign the #BreakFreeFromPlastic Campus Pledge. It will take all of us working together to give this story a happy ending.