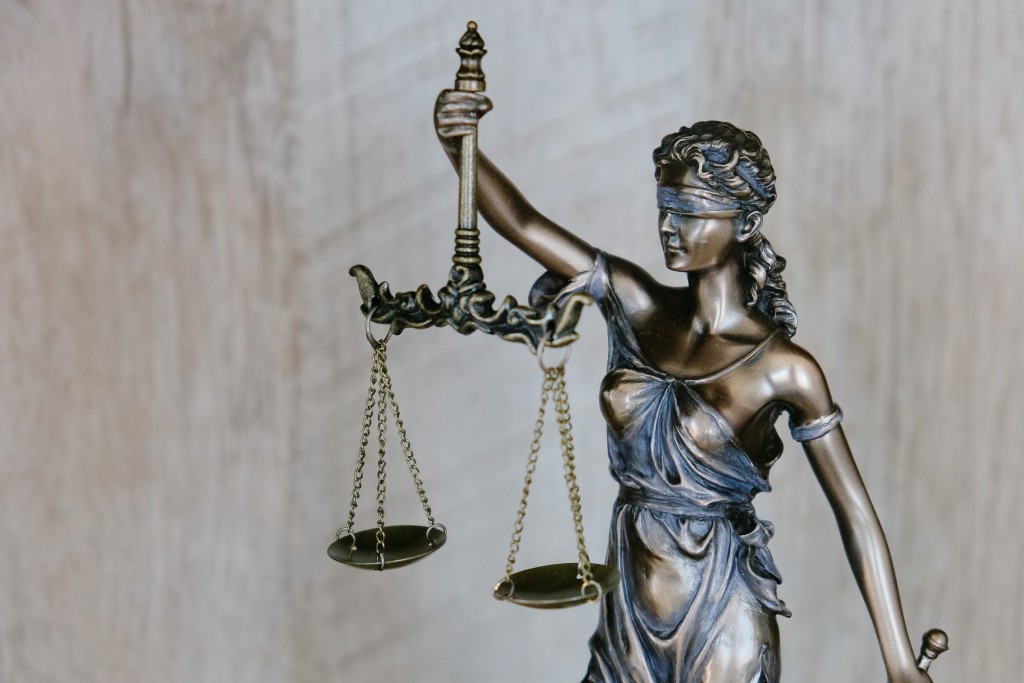 For 10 years, Mariska Hargitay and Christopher Meloni starred as the most iconic, television detective duo in “Law & Order: Special Victims Unit.” Their on-screen chemistry attracted a booming fan following, despite the pair never being romantically involved. Finally, after another 10 long years, their characters Oliva Benson and Elliot Stabler reunited on NBC during an “SVU” crossover event with the premiere of “Law & Order: Organized Crime,” the newest series in the franchise.

“If this is an elaborate April Fool’s joke I’m walking off the edge of the earth,” said Twitter user @madeup_artist, one of the many fans who noticed the big event was scheduled for April 1.

But fear not: it’s the real deal!

The trailer leading up the crossover event showed Benson at a crime scene, with red and blue flashing lights illuminating a dark NYC street. A man calls her name: “Olivia!” She turns around and her eyes speak way more than the one word she is able to mutter: “Elliot?”

Meloni officially left the series after season 12 due to issues with his contract negotiations, the LA Times reports. During the season 12 finale, a 16-year-old girl began open shooting in the police station after the rape and murder of her mother. In self defense, Elliot Stabler shot and killed her.

By the time season 13 arrived, Stabler was said to be on leave pending review of the shooting. However, Benson soon learned her long time partner resigned without saying goodbye.

In the “SVU'' episode, entitled “Return of the Prodigal Son,” Stabler and his family visit NYC for a conference. He has returned to the force and has been living in Italy for the past five years working as an NYPD international liaison for terrorism and human trafficiking.

Funny enough, despite his contract issues with NBC in the past, he now gets to continue his character’s story in his own show, “Law & Order: Organized Crime.”

The new storyline unfolds when Stabler’s wife becomes a victim of a car bombing. Having been called to the crime scene, Benson is then left to navigate both the deadly case and her emotions from Stabler’s unexpected return, some of which may be romantic to hardcore shippers’ delight.

Ever since its start in 1999, “SVU” has been purposefully teasing a romance between Benson and Stabler. Even the NBC Entertainment, Wolfe Entertainment and “Law & Order” Twitter accounts actively fuel the “Bensler” flame during live-tweeting and fan retweets.

Both Hargitay and Meloni exquisitely brought the drama and tension last Thursday, accurately depicting best friends who haven’t been in contact for 10 years. In every scene they had together, their eyes were glassed over in tears. So many complex emotions were at play, and only a handful were touched upon in the two episodes.

“You were the single most important person in my life and you just disappeared,” Benson said to Stabler, simultaneously causing die-hard fans to weep on their couches.

Weeps turned into full out sobs when Stabler replied, “I was afraid if I heard your voice I wouldn’t have been able to leave.”

“Bensler” shares a few scenes in the pilot episode of “Organized Crime.” Stabler hands Benson a letter he wrote to her that she was supposed to receive at an award ceremony, which was cancelled due to the car bombing on his first night in town. Later on, she tells him she read it, but Stabler is too busy working a case to discuss it.

What did it say? I am dying to know. Hopefully the showrunners won’t make us wait too long to find out. With Stabler back in the city, there is no doubt in my mind that we will be getting more crossover episodes.

Will this endless tease of unconfirmed feelings ever be resolved? Tune in on Thursday nights at 9 p.m. and 10 p.m. to follow the story.