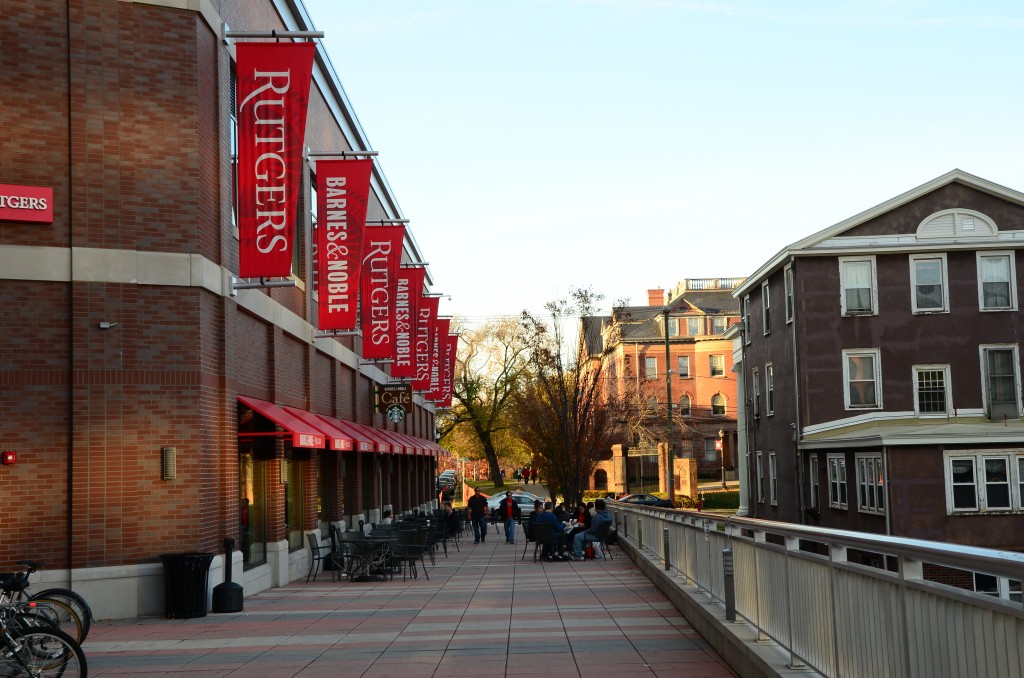 On March 25, Rutgers University announced that the COVID-19 vaccine would be mandatory for all students returning to campus in the Fall 2021 semester. This announcement has sparked a heated debate over whether or not colleges have the right to require this vaccine.

Some have argued that Rutgers does not have the legal grounds to require the vaccine, as it falls under the category of “emergency vaccines,” and therefore is voluntary. Rutgers, however, stands firm in their decision.

They aren’t the only university to make this decision now, either. According to the New York Times, at least four other major universities have joined in, including Cornell and Brown. Among students, the discussion has ample support on both sides.

“I think that Rutgers’ move to make the COVID-19 vaccine mandatory was a smart one and will improve the quality of life and safety of the students on campus,” said Morgan Wall, a junior at Ramapo.

Students were asked whether Rutgers’ decision would be one they feel Ramapo College should also implement, though thus far there has been no official talk of that action being made.

“I feel as though the vaccine should be mandatory for the sole reason being to restore the world back to the way it was as much as we can,” said senior Samantha Rose Walker. “I think the issue lies with people having free will and having the right to their opinion and medical choices, but I think in terms of school, if you’re going to live on campus you should be vaccinated, but other than that, if you don’t wanna take it you shouldn’t be forced to.”

Many share the same perspective as Walker, that vaccines should be encouraged, if not mandated, for on-campus living. At Rutgers, any student continuing their education virtually will not fall under this mandate.

Other students, however, see mandating the vaccine as unfair to students’ right to make their own decisions for their health. Though colleges do largely require mandatory immunizations, many feel the COVID-19 vaccine is a separate issue given its emergency status, and limited availability.

“Since the vaccine is available to students, it is up to them whether or not they want to take it, and we should be able to operate fully again,” said junior Brandon Hemmer. “Making the vaccine mandatory would not be the right answer for Ramapo.”

Sophomore Sophia Vogel agreed, as she is one of many students with a medical condition, making her hesitant to get vaccinated.

“I do not think that Ramapo, or any college should be able to make the vaccine mandatory,” Vogel said. “I do not plan on getting vaccinated for medical reasons and if it came down to it, I would rather not step foot on campus again if I had to be vaccinated to do so.”

Rutgers has stated that students will be able to be exempt from mandatory vaccination for a narrow set of medical and religious reasons. Though, many Americans, not just students, still feel they need more time to decide whether or not they want to get the vaccine.

While Rutgers was the first major university to make this step, according to Forbes, it seems this may become a trend. As vaccines become more readily available, colleges and universities are looking into acquiring vaccines to administer to students themselves.

Two lawsuits had been filed as of March 26, but whether or not the university will be forced to rescind their decision is still unclear. As it stands, Rutgers will continue to require the COVID-19 vaccine for all students learning in person this fall. Students at other colleges across the country, including Ramapo, are waiting to see what level of mandate, if any, will be made.