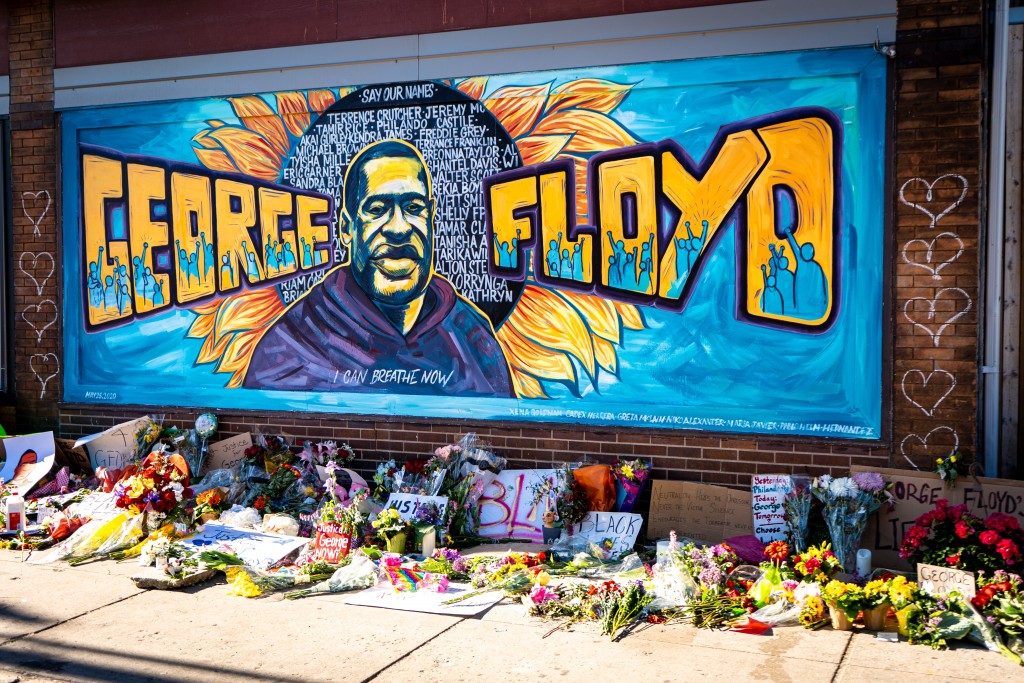 Derek Chauvin’s criminal court trial commenced its opening statements on March 29. Defendants and plaintiffs are expected to present their arguments to Hennepin County Judge Peter A. Cahill in the Hennepin County Government Center in Minneapolis.

Cameras have been authorized to record Chauvin’s trial out of concern for public interest and limited in-person capacity. The State v. Chauvin trial is the first in the state court to be recorded for public broadcasting.

The 19-year former Minneapolis police officer has been identified as the primary suspect behind the murder of George Floyd. He faces charges of second-degree manslaughter, third-degree murder and second-degree unintentional murder. Chauvin has pleaded not guilty to all three charges.

Plaintiffs on behalf of George Floyd hope to prove that Chauvin is guilty for his misdeeds. His apparent conduct revealed the Minneapolis officer’s excessive brutality against the accused victim. They testify that Chauvin’s callousness is the cause of Floyd’s death.

One year has passed since video footages posted by Minneapolis bystanders displayed Chauvin kneeling on Floyd's neck. Viewers discern Chauvin applying brute force against Floyd. Chauvin initially arrested Floyd for his alleged resistance to cooperate as police were called on him for using a counterfeit bill.

Within the disputed time duration, Floyd became unconscious. His arrival in the hospital did not improve his health. He was later pronounced dead.

Chauvin and his legal team have been defending their innocence. They insist that Floyd’s alleged drug use was responsible for his death, claiming Floyd’s consistent reliance on drugs caused his health to deteriorate and eventually expire when he was knelt on by Chauvin.

“Tens of thousands of Americans struggle with self-medication and opioid abuse and are treated with dignity, respect and support, not brutality,” the lawyers said.

Floyd family representatives agree that Floyd did consume some drugs in the past. Regardless of his sobriety, the family declares that their beloved family member deserved respect. Derek Chauvin failed to deliver that.

An autopsy report from Andrew Baker, Hennepin County’s chief medical examiner, attests to this information. Analyzing George Floyd’s body,  the Washington Post reported that Baker discovered signs of fentanyl intoxication and recent methamphetamine use. It is also important to consider that Floyd also had the coronavirus and heart disease, which likely impacted his health as well. Chauvin’s aggressive harm is another factor.

A week has since passed the first trial. Prosecutor and defendant attorneys have been continuing to promote their claims. Medical experts still remain divided over the leading cause of George Floyd’s demise. With no clear inclination, Derek Chauvin’s trial may continue in the following weeks or month.

Should the judge rule in favor of Floyd's prosecuting attorneys, Chauvin may face at least 40 years in prison.