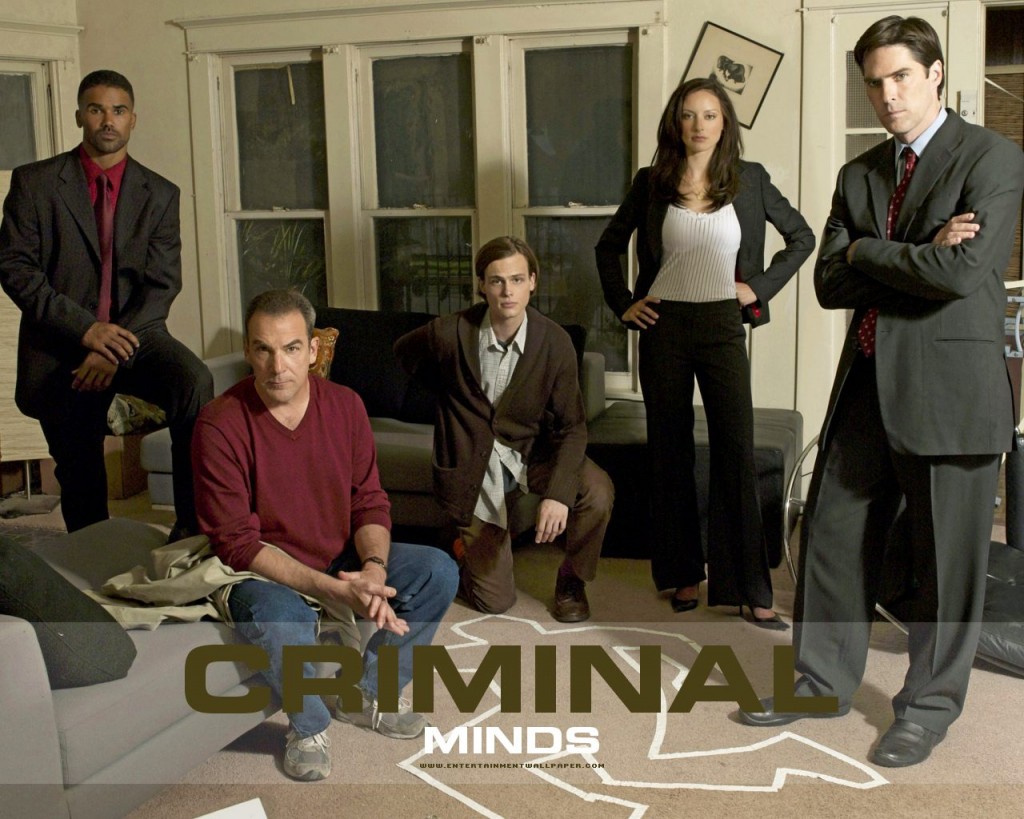 “Criminal Minds” is coming back for a 16th season. This news is so exciting for me, words cannot even express it. To say I love “Criminal Minds” would be an understatement. I watched seasons one through 13 a few years ago. I then revisited the series for a second time and completed all 15 seasons in record time. This was in early March, the moment I finished my second viewing of the crime series, I began to rewatch the show. It is now mid-April, I am already at the end of the seventh season. To be honest, I have a feeling I will rewatch the series again after that.

“Criminal Minds” follows the BAU (Behavioral Analysis Unit) of the FBI. This team uses their expertise in human behavior to profile “unsubs” or unknown subjects based on the crimes they commit. They use these skills to investigate these crimes and solve vicious murders.

The series also follows the struggles and successes of the loveable members of the BAU. The cast has changed some over the 15 years on television, but the main team has basically stayed the same, making the audience feel attached to the character we love so much.

Recently, the newest streaming service Paramount+, which launched on March 4, 2021, announced that they will revive “Criminal Minds” for a 16th season. It is not certain which cast members will return to the show, like Thomas Gibson who played SSA Aaron Hotchner and Shemar Moore who played SSA Derek Morgan.

Unfortunately, I have also heard sad rumors that my favorite character, Dr. Spencer Reid, played by Matthew Gray Gubler, may not be returning. I cannot truly express how upsetting this news is to me. I cannot say for sure if these rumors are true, but I really hope that they are not.

The popularity of this crime series must have made it a relatively easy decision for the Paramount+ team to renew the long running series. I have a feeling that Paramount+ knew that this service needed something to set it apart from the many other streaming services. This is why I will be purchasing a subscription to Paramount+, to simply watch the newest season of my absolute favorite show.

There is not much information about this newest season. But, just knowing that this is in the works for the near future makes the lack of information less painful.

There is so much that I could say about the return of my favorite show, but to put it best: I would say that this is some of the best news I have heard during this entire pandemic. Knowing that I get to see some of my favorite “people” again in new episodes and situations brings me and all other “Criminal Minds” fans so much joy.

Reviving this show allows for many more captivating stories to be told and great performances to be seen. So here’s to the 16th season of the best show on television. I hope it lives up to the original 15 seasons before its unfortunate cancellation.