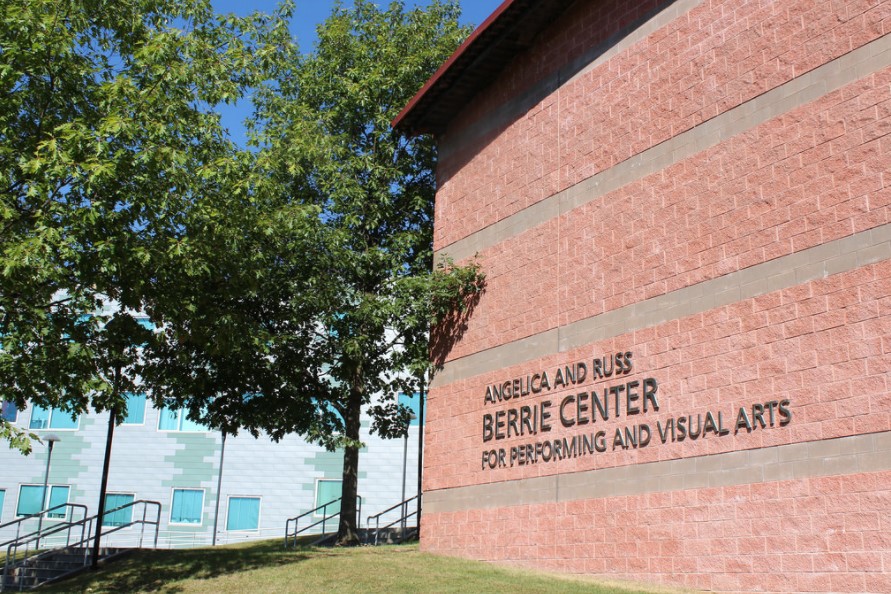 After a particularly challenging year for Ramapo College’s theater program, which (quite successfully) had to turn into virtual productions and the plays that should be performed live on stage in fall 2021 and spring 2022 have been officially announced.

First up will be a production of “25th Annual Putnam County Spelling Bee,” a comedic musical by Rachel Sheinkin and William Finn, in which adults act like children in what can only be described as a “high-stakes spelling competition.”

The production’s director is yet to be announced, as the department is in the process of looking for the right person to bring the cheerful insanity of this play to life, but the show will be performed in the Sharp Theater on the first floor Berrie Center this fall, opening our back-to-normal season with a bang.

The play that will follow our opener will stay in the comedic waters, going into a more classical territory with a production of “The Importance of Being Earnest” by Oscar Wilde. This production will also be performed live in the fall, only this time in the Adler Theater, located on the second floor of the Berrie Center. It will be directed by Ramapo’s own acting professor, Maria Vail.

The general auditions for the aforementioned fall 2021 productions will take place on Sept. 7, with callbacks occurring from Sept. 8 to Sept. 10. Additional and more specific information will be available the closer we get to those dates.

As we transition into the spring, we will remain in the Adler Theater, with a production of Dennis Kelly’s “DNA,” a play about a group of peculiar students who commit a crime (no spoilers), and now have to find creative ways to evade the consequences of their actions.

This particular production is an even more special one than usual, as it will be directed by a Ramapo College directing student Kate Gavin, who has been essential as an active member of the theater department as well as Ramapo's Honors program.

The season will close with a Sharp Theater production of “Everybody” by Branden Jacobs Jenkins, a modern adaptation of the 15th-century morality play “Everyman” and a contemporary commentary on theater and the meaning of life and death. The complex themes of this play will be tackled by another Ramapo acting professor, Terra Vandergaw, who will serve as the director for this production.

All the aforementioned plays were chosen with the help of the Season Selection Advisory Committee, which is a forum for students and faculty to express opinions about the productions that the program chooses. The goals of the committee are to evaluate texts that would diversify the season and create opportunities for dialogue between faculty and students.

The committee is currently in the process of taking play proposals for the 2022-2023 season and invites everybody at the college to submit any play they think would help us diversify our theatrical output and create meaningful dialogue in the theater, on stage and at our college at large.

The committee also asks proposers to consider building our pool of BIPOC and LGBTQ+ playwrights. Anybody who has additional resources and/or questions regarding the submission process or anything else that was mentioned, feel free to email me at my college email address that can be found at the end of the article.

All proposals should be submitted through the Google Form, and the deadline to submit is June 30, 2021.