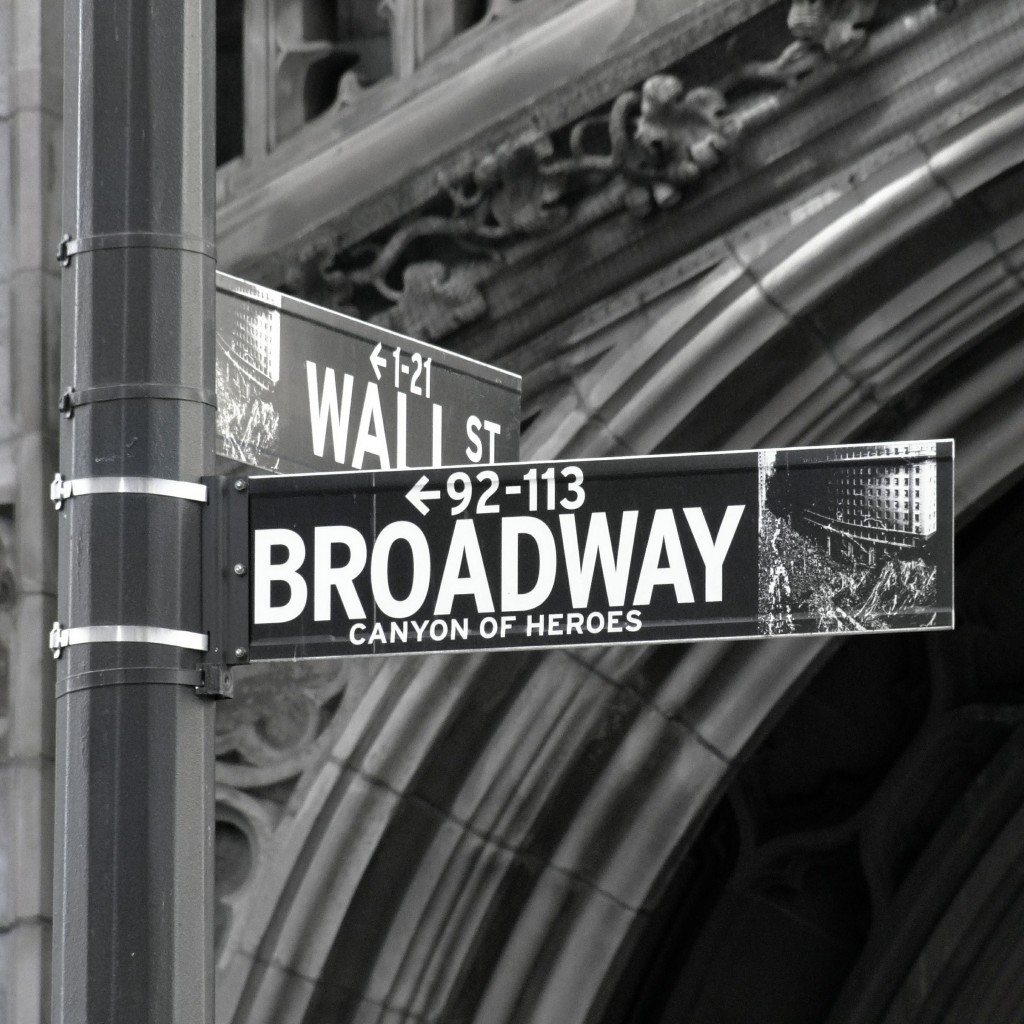 Broadway and film producer Scott Rudin resigned from the Broadway League last weekend, the latest update in his step back from Broadway after abuse allegations, according to Deadline. The news of these allegations began stirring within the entertainment community in early April after the Hollywood Reporter released stories from ex-staffers of Rudin, such as allegedly smashing a computer monitor on a staff member's hand.

While his alleged abuse has lasted for years, Rudin now finds himself amidst an era of accountability. Celebrities like Harvey Weinstein and Kevin Spacey have already been taken down, and we are now watching Rudin’s deposement. For an industry with a longstanding history of abuse, not limited to overworking underpaid actors and fueling many eating disorders, stories like Rudin’s shouldn’t come as a surprise.

It’s upsetting to witness yet another case of a man with such power abusing people behind the scenes and receiving nothing but success and profits. His behaviors have been described as abelsit, racist, sexually abusive and physically abusive by industry professionals such as Anthony Rapp and Hugh Jackman.

After Rudin’s initial statement about stepping back from Broadway, myself and others did not feel like that was enough. He is still reaping residuals from many movies, like “Lady Bird” and “The Social Network,” and his latest musical, “The Music Man” revival, is still set to play later this year.

By resigning from the Broadway League, a national trade association, it will be more difficult for him to be a producer and reach agreements over productions. Actor’s Equity Association released a statement saying that so long as Rudin is part of the Broadway League, they will ensure his productions follow standards that prevent abuse. This statement was in response to members pleading that he be added to the “Do Not Work List,” a list of projects, such as nonunion work, that members need to avoid.

I wonder if his resignation will make AEA reconsider adding him to that list. For someone with so much money and power in the industry, I can imagine it won’t be easy for union officials to blacklist him, but we need to establish stronger no-tolerance policies.

Conversations about accountability and equity are long overdue in the Broadway community. They’ve existed for decades, but they have only gained traction in the last eight years or so. On April 21, hundreds of New Yorkers protested in Columbus Circle during the “March On Broadway.” AEA members have threatened not to pay their dues until systemic change occurs. The crowd was full of diverse artists and members of the theater community.

The only good thing that has come out of this Rudin debacle is inspiring people to make some noise in the industry. Some moves have been larger than others’: “Moulin Rouge!” star Karen Olivio stepped down from her leading Broadway role in protest. I cannot imagine the strength she possesses, and I applaud her for standing with her community and making a huge wave.

The Broadway League, AEA, The Screen Actors Guild and other professional organizations have made numerous statements regarding upholding standards that support a safe creative environment, and they have thankfully engaged more in conversations about institutional issues that need to change.

However, we are far from seeing a new and improved industry. Those looking to protest the ever-so-commercialized Broadway may start turning to local and regional productions instead. My hope is that this incident will have sparked a larger movement fighting for safety and equity within the theater community. This is only the beginning.