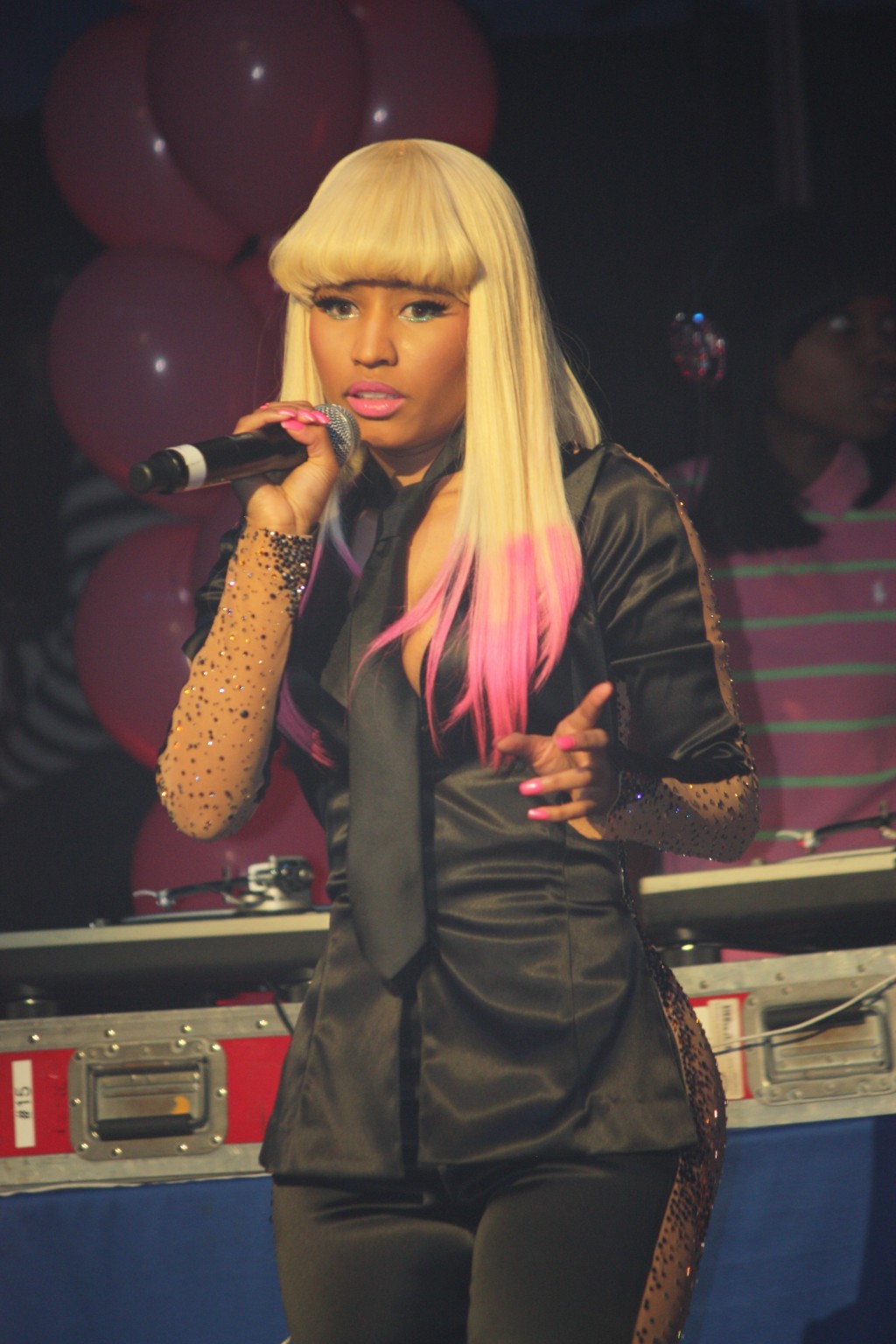 Everyone listens to celebrities to some degree. Whether we worship them or simply hold admiration for them, it is impossible to deny that celebrities have a certain degree of influence on their audience.

Celebrities have the kind of power that most ordinary people wish they had; when they talk, everyone listens. There is an implicit trust between celebrities and their audiences of millions, a trust that can be dangerous if you fail to recognize it.

Nicki Minaj was the latest celebrity to forget about the influence that she holds over her audience and just how big her platform is. The uninformed public saw Nicki Minaj spread misinformation about the COVID-19 vaccine, albeit unintentionally, in a tweet that quickly garnered controversy to the point where Anthony Fauci stepped in to debunk her during a CNN interview.

Nicki Minaj tweeted about her vaccine hesitancy. She said her cousin won’t get the vaccine “cuz his friend got it and became impotent,” according to the tweet. She finished by saying to “pray on it” and to make the choice yourself, without any outside influence.

Minaj has talked about her own experience with COVID-19 before and how she was forced to stay away from her son when she contracted it. She said she doesn’t want to repeat that experience and “wants to do her research before getting inoculated,” according to the LA Times.

What is so wrong about Minaj sharing her hesitancy is that she unintentionally spread misinformation to her 22.8 million Twitter followers, claiming that it was the COVID-19 vaccine that caused her cousin’s friend to become impotent. This information is clearly false and has been debunked in studies.

In the CNN interview where Fauci debunked the statement, he said he doesn’t blame Minaj, but “she should be thinking twice about propagating information that really has no basis.”

Minaj made her case about wanting to do her own research, but it seems she has forgotten to do so in her tweet. Twitter didn’t do anything to remove the tweet or enforce their misinformation policies. Minaj argued that she was put in “Twitter jail” and had her account locked, but that is untrue.

Other celebrities have made their stances on the vaccine clear based on research. Joe Rogan is known for his vaccine hesitancy and belief that vaccines should not be forced on people. His comedy tour, which was moved to a later date to his bout of COVID, does not require audience members to be vaccinated in order to attend.

One could say that his hesitancy and belief that younger individuals should hold off on the vaccine is controversial, but Rogan is known for bringing guests from all walks of life onto his show. He has spoken with medical professionals and researchers on his podcast about the vaccine numerous times.

Clearly, Nicki Minaj is no Joe Rogan. She was not careful and did not follow the age-old adage: think before you speak, or in this case tweet.

People listen when celebrities speak, so there’s no excuse to post misleading information to an audience you know might believe you. Celebrities should feel free to speak their mind, but they need to be careful about the kind of information they spread.