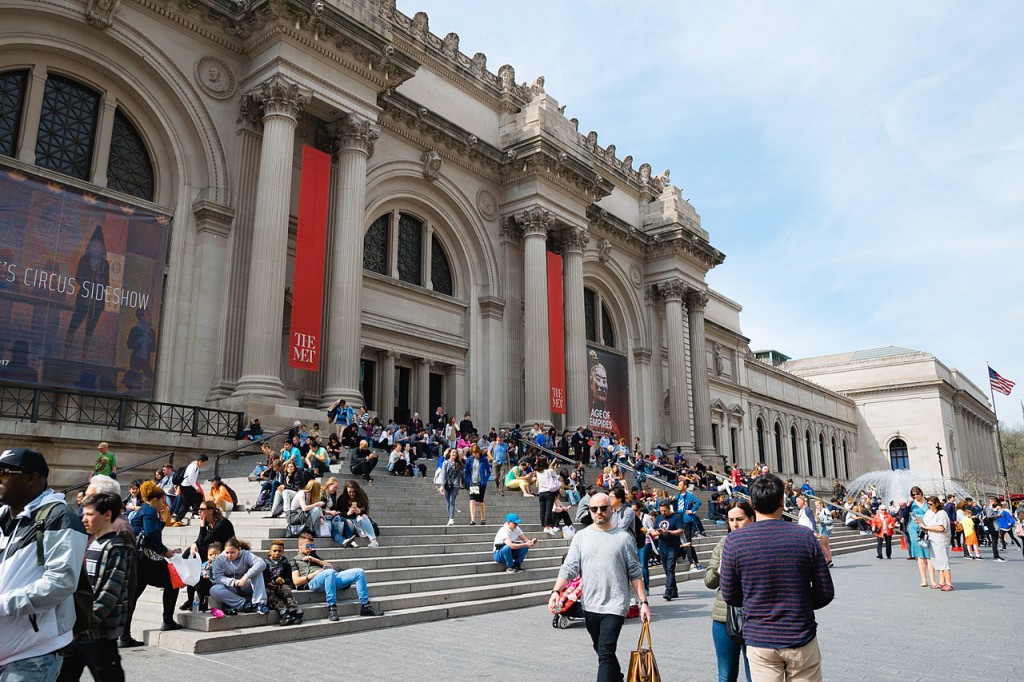 Queer representation is at an all-time high in Hollywood. If big names aren’t coming out, new stars are showing up and making names for themselves. Queer stars of all ages, industries and experiences represented their communities at this year’s Met Gala.

This year's theme was a perfect chance for these stars to make an impact on the public. Fashion designers were tasked with creating pieces that matched the chosen motif of “American Independence.” Let’s take a moment to highlight the queer icons that brought this theme to life.

Hunter Schafer brought representation to the trans femme community in an eye-catching piece put together by Law Roach. 22-year-old Schafer has been making a name for herself in Hollywood for years now. She’s modeled for big names like Prada, Dior and Tommy Hilfiger, she’s starred in HBO’s hit show “Euphoria” and she’s been named as one of Time’s “100 Emerging Leaders Who Are Shaping the Future.”

Although she’s still young, Schafer has her fingerprints all over Hollywood. The elegant yet haunting floor-length dress she wore has a distinctly American Sci-Fi look to it, evoking films like Ridley Scott’s “Alien.”

Law Roach, the designer who collaborated with Schafer, said on his Instagram that he found inspiration in Prada’s 1999 Fashion Week. This look is a striking love letter to one of the genres that the United States does best: Science Fiction. “American Independence” shines through in Schafer’s white-out contact lenses, futuristic dress and mysterious brooch.

Elliot Page’s red carpet debut proved to be yet another subtle nod to this year’s theme. The Balenciaga suit and matching chunky sneakers are simple, understated and distinctly American in design. What really stands out, however, is the boutonniere that was snuck into the piece. Page sported a green rose.

Green flowers have historically been a nod to poet and playwright Oscar Wilde, who was known to adore green carnations. In years past, it acted as coded language: a way for queer men to signal their identity to others. The boutonniere is particularly impactful when one considers Page’s impact on queer culture and Hollywood.

Best known for his roles in “Juno” and “The Umbrella Academy,” Page came out as a transgender man just last year. He was the first openly transgender man to appear on the cover of Time Magazine and has been engaged in advocacy both before and after coming out. The piece worn to the Met Gala is absolutely fitting for Page. It is just as quiet, reserved and yet powerful as Page’s legacy and he himself is.

Of course, we’d be remiss to not mention Lil Nas X. The ever-trending star took the red carpet by storm with three distinct all-gold looks this year. The first was a gorgeous, silky cape with a flowing train, intricately designed and embroidered. Beneath this cape was the star’s second outfit: a bright gold suit of armor that had a modern take on a medieval look. To finish off his trip to the Gala, Lil Nas X sported a skin-tight bodycon jumpsuit dripping in crystals.

Each of the three outfits was designed by Versace, and each encompassed Lil Nas X’s energy perfectly. The singer has had a stranglehold on youth culture since his debut in 2019, and though he has only just recently released his first full album, his legacy is already cemented in the annals of pop culture history.

His refusal to be stripped of his authenticity has made him a breath of fresh air in a previously stagnant industry. He has made it clear that he knows just how important it is for queer youth to see a young gay man make hit song after hit song, and yet he also seems intent on honoring his own experiences and boundaries.

For these queer stars, the Met Gala was more than just a chance to wear outfits put together by fashion’s biggest names. It was a chance to represent themselves, their careers and their communities. They went above and beyond in doing just that.