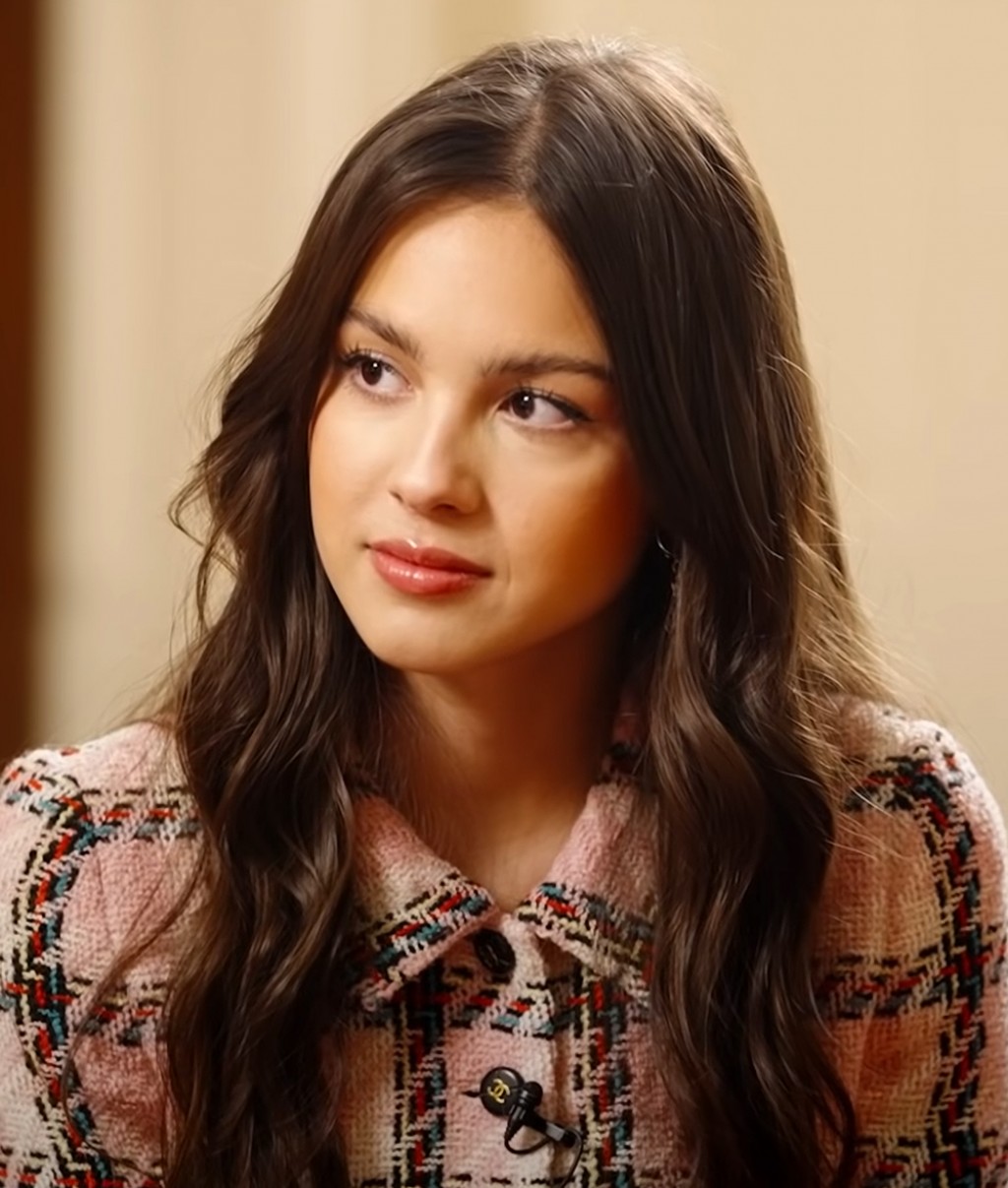 Summer 2021 was a femme-fest with bops that will keep us dancing and belting even as the sunshine and beach days dwindle away. It may be fall now, but any of the following albums are certain to make their way into your playlists and have you feeling powerful all year long.

Here are six of the top summer albums, all packed with fantastic femme voices:

After gaining popularity with her role on “High School Musical: The Musical: The Series,” 18-year-old Olivia Rodrigo became the industry’s newest “it girl.” With her album’s leading single “drivers license” going viral on social media back in early 2021, Rodrigo’s femme rock-pop influenced songs only aimed higher with every new single. Her songs “good 4 you” and “brutal” were easily some of the top songs of the summer, and we can only expect to see more and more of Rodrigo as she grows from a broken-hearted teen into a bold woman to be reckoned with.

Easily one of the most anticipated albums of the summer, Lorde’s “Solar Power” embodied the sensations of summer and ethereal beauty. Lorde has been out of the spotlight since her 2017 album "Melodrama," so when it was announced she'd be back, fans were overwhelmed with excitement. Though it is very different from the darker coming-of-age tragedies found in her first two albums, “Solar Power” is incredibly self-aware and raw. It mirrors Lorde’s maturation, and it highlights themes of enjoying nature and the important things in life. The return of Lorde has been bright, and she makes it known that she is “kinda like a prettier Jesus.”

Over the past two years, Doja Cat has made a name for herself and clawed her way to the forefront of pop culture. With killer hits like “Say So” and featured verses with top artists like Ariana Grande, Doja Cat has easily built a planet for herself and fans alike. “Planet Her” may be her third studio album, but it is by far her most popular and anticipated release yet. Doja Cat embraces femininity in her own powerful, demanding way. She is provocative and sassy, lustful and relatable, and listeners have drawn themselves to her and her glamorous rap-pop vocals.

Halsey – “If I Can’t Have Love I Want Power”

In her fourth studio album, New Jersey native Halsey explores the divine power of femininity, motherhood and getting what you want. It is their first album since their debut album “Badlands” to be completely independent with no featured artists, and this was a spectacular choice that highlights Halsey's impeccable stylistic range. The album dropped just weeks before the birth of their first child, and it was released with a feature film to tell a deeper story of the album. Although the tracks embrace inner power and dignity in rather underrepresented voices, Halsey is sure to tell listeners that they are not a woman, they’re a God.

MARINA has been a veteran pop star since her early days of “The Family Jewels” and “Electra Heart,” her two first albums from 2010 and 2012, respectively. Her raw, fierce femme music has impacted pop culture in a glitzy, powerful way. Her latest release fosters her original sounds that made fans fall in love with her new style. “Ancient Dreams in a Modern Land” captures female attention and demands women to be more involved and loved in spaces where femininity is lost or less respected. Her album is filled with bops and ballads, and it is one to get you dancing and embracing the art of dramatics.

Billie Eilish – “Happier Than Ever”

Another anticipated album came from the young Grammy Award-winning Billie Eilish with her sophomore album. Since her start in 2017, the 19-year-old singer/songwriter has made herself a constant topic of conversation in the public. Eilish has been known for her green hair, baggy clothes and creepy essence, but with “Happier Than Ever,” Eilish has physically, emotionally and musically matured into a stronger woman. She is embracing femininity in ways she has never displayed before, but it still comes with her unique style and a mission to embrace the power of growth and performance.