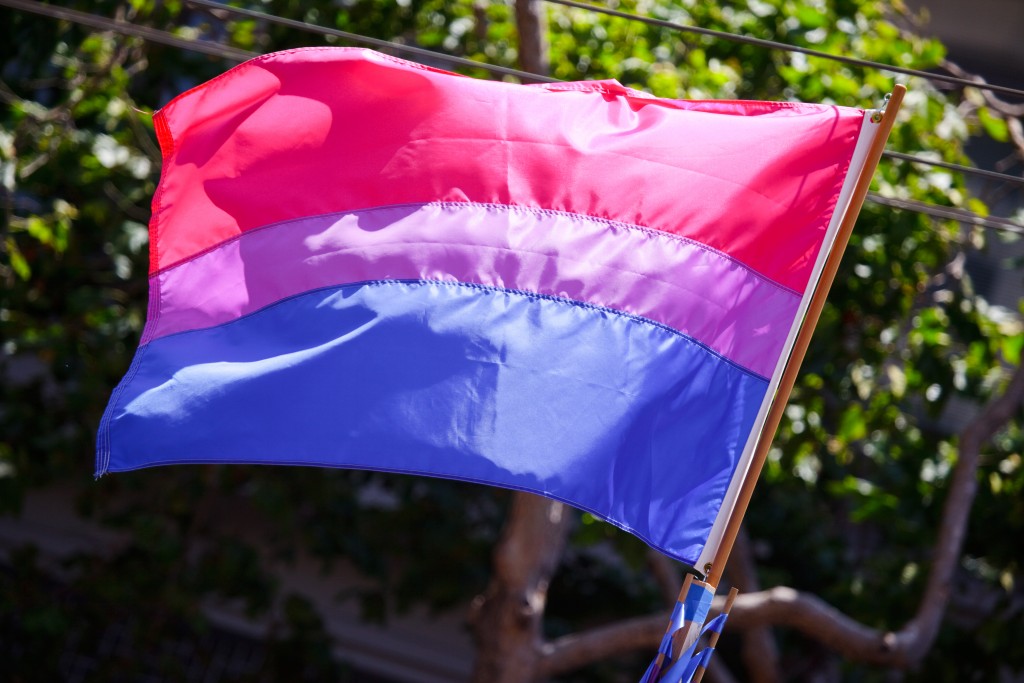 Bisexual makes up the "B" in the acronym of LGBTQ+, and bisexuals themselves make up the largest grouping of people who identify as part of the LGBTQ+ community. More than half of LGBTQ+ adults report they are bisexual, according to a 2021 Gallup poll.

Despite being the largest section of the LGBTQ+ community, bisexuals receive a unique amount of scrutiny and antagonization from queer people and heterosexuals alike. Biphobia is a targeted form of homophobia that is less discussed but just as devastating.

This bigotry is a wide-spanning issue that can be presented in different forms depending on who is being targeted, but many apply to all bisexuals.

One of the most common biphobic stereotypes is that bisexual people are excessively promiscuous due to their attraction to multiple genders. This statement is inherently false and undoubtedly illogical. Bisexuals are attracted to a broader spectrum of genders, but that does not mean they are attracted to every single man, woman or non-binary person they see.

The previous stereotype acts as a branching-off point to another negative stereotype. Many people believe that bisexual people are likely to cheat on their partners due to their attraction to multiple genders. The idea that bisexuality is linked to cheating and hinders one’s ability to be monogamous negatively permeates so many aspects of dating life for bisexual people.

“Bisexual females are assumed to be cheaters off the bat. When my boyfriend mentioned to his family that I was bisexual, they were worried I would cheat on him or bring a third person into our relationship,” shares Catherine “Catie” Collier, a Ramapo College senior. This harmful stereotype assigned to bisexual people has absolutely no cause.

Bisexuals do not experience love towards their partners any differently than people of any other identity. When you love people from multiple genders, it doesn’t mean you love your partner any less, or that you will be inherently disloyal to them because of this.

A more layered and incorrect belief about bisexuals is that bisexual people are not actually bisexual, instead they are simply confused about identifying as lesbian/gay or straight.

This belief puts bisexual people at odds with both communities because they’re essentially being viewed as imposters and are thus belittled and invalidated for it. This is especially devastating for bisexuals in the queer community. They can be met with LGTQ+ people who are not trusting of them or accepting of their identity because they are also attracted to the opposite sex. The queer community is touted as a place of total love and acceptance, and at many times it is. However, it is not without its own biases.

Biphobia is one of these issues, and it needs to be addressed and discussed openly for the community to heal. Bisexual individuals such as I walk a complex path through life in terms of our identity.

We are accepted by many and make up the largest bracket of queer adults. Unfortunately, stereotypes and bigotry run amok and can hide in places you do not expect.

Until this bigotry is discussed openly, these issues will continue to fester like infected wounds. I hope my article will start a conversation, and bring with it some healing.