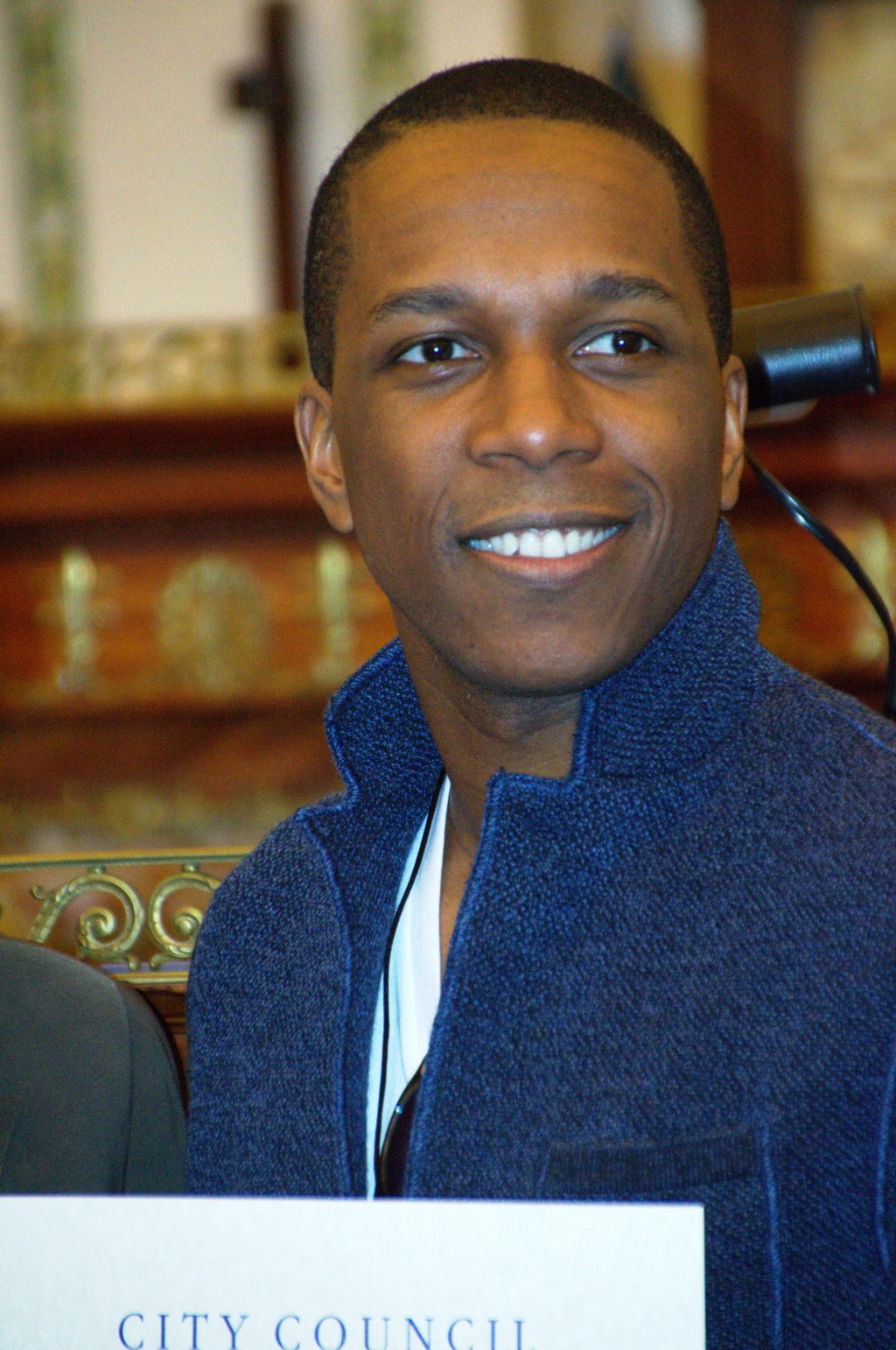 After pandemic delays, the 74th Tony Awards were finally held this past weekend. Broadway performers and audiences alike were thrilled to see their favorite shows get the recognition that they deserve.

The nominees and performers made conscious efforts to wear masks and continue to promote safety, as the awards show reflected on the fact that the community and the world at large were faced with a deadly virus that took the lives of over 600,000 people. Theater greats Bernadette Peters, Brian Stokes Mitchell and many more performed in honor of the many performers whose lives were lost throughout 2019 and 2020.

The Broadway community was personally affected by the pandemic, as the lights of Broadway have been dim since March 2020. Now, after a year and a half of waiting, the lights are shining once again.

The 74th Tony Awards were originally scheduled to air on June 7, 2020, so nominees, performers and fans alike felt they had waited an eternity to see who would win theater’s most coveted awards.

Audra McDonald and Leslie Odom Jr. were the hosts of the evening, as well as the primetime special, “Broadway is Back!” which aired after the award show.

To mention the incredible performances one by one throughout the night could result in an extremely long article, but to put it simply, they were mind-blowing.

The star of the night was "Moulin Rouge! The Musical." Sweeping its categories, “Moulin Rouge!” won Best Performance by an Actor in a Leading Role in a Musical, Best Scenic Design of a Musical and Best Direction of a Musical, just to name a few.

To top it all off, “Moulin Rouge!” took home the Tony for Best Musical, one of the most anticipated awards of the night. Clearly "Moulin Rouge! The Musical" was a favorite this Tony Awards season.

However, “Jagged Little Pill” had its fair share of awards this season, but not as many people might have expected. It won the Tonys for Best Book of a Musical and Best Performance by an Actress in a Featured Role in a Musical, awarded to Lauren Patten.

I have seen both of these shows, and in all honesty, I think that "Moulin Rouge! The Musical" was the better of the two musicals, so I am happy to see it was rightfully recognized.

The play "A Christmas Carol" won big, sweeping most categories for plays. It won a handful of awards, including Best Scenic Design, Best Costume Design of a Play and Best Sound Design.

I was not fortunate enough to see this play, but based on the awards it won, I would love to be able to.

The big winners of the night were the cast and crew of "Moulin Rouge! The Musical" and "A Christmas Carol.” Both seemingly swept their respective categories, winning most of the awards they were nominated for.

I am so glad to see theater performed live again and I cannot wait to see my next show, now that Broadway is back in action.