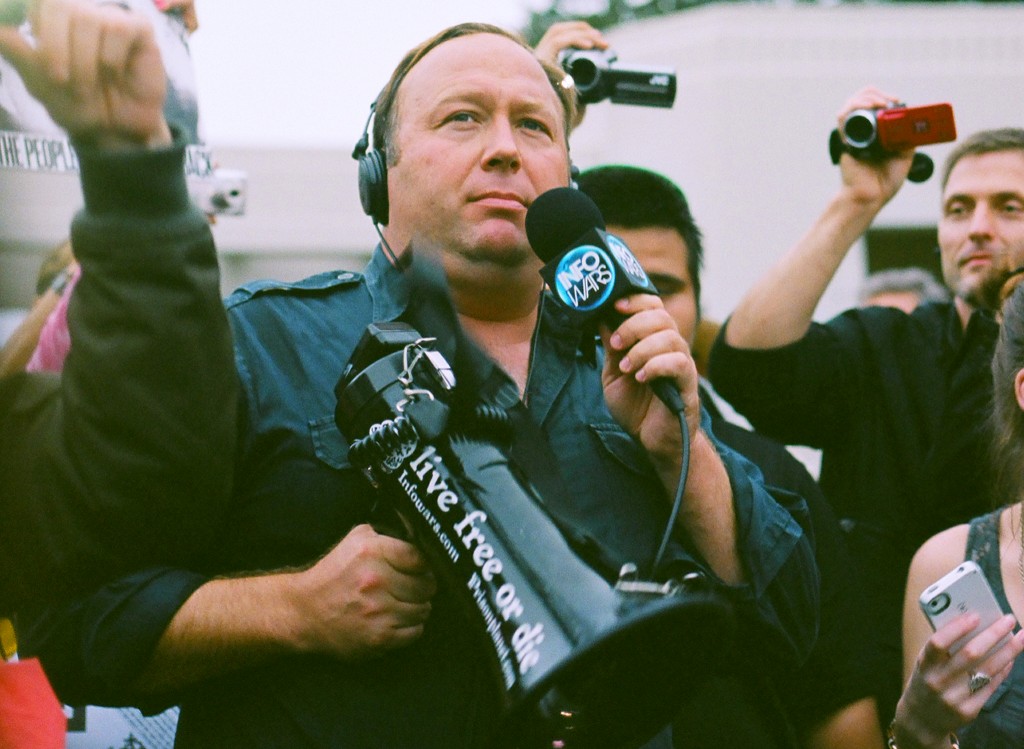 Alex Jones, right-wing talk show host and conspiracy theorist, was found liable for three defamation lawsuits filed by victims’ families after he claimed the 2012 Sandy Hook shootings were a hoax. The rulings were issued Monday Sept. 27 and released Thursday, Sept. 30.

Judge Maya Guerra Gamble in Austin, Texas, came to the decision by default, as Jones had failed to provide requested information to the court. As written in the filing, Gamble described this apparent negligence and “persistent discovery abuses” as "flagrant bad faith and callous disregard" of court orders and obligations.

The cases are anticipated to be brought to trial for juries to estimate the amount of damages the defendants, those being Jones, his channel Infowars and its parent company, will have to pay to affected families.

Jones’ record as founder of Infowars shows a pattern of baseless yet contentious claims, often surrounding sensitive topics — even those that include the safety of children. His media operation had subsequently purported that the 20 reported deaths of first graders and six adults at Sandy Hook Elementary School in Newton, Conn., was an elaborate hoax.

The event had been portrayed on Jones’ show as a political means by mainstream media to increase gun control, though he acknowledged that the school shooting did, in fact, take place.

Jones and Norm Pattis, an attorney for Infowars, described the decision in a statement as “stunning” and “a blatant abuse of discretion.”

“It takes no account of the tens of thousands of documents produced by the defendants, the hours spent sitting for depositions and the various sworn statements filed in these cases,” they stated.

In 2018, parents of two six-year-old boys killed at Sandy Hook had accused Jones of defamation in lawsuits filed in Austin and Connecticut after families had been stalked and threatened by Infowars followers.

One was filed by Leonard Pozner and Veronique De La Rosa, whose son Noah was killed in the shooting. Two others were filed by Neil Heslin and Scarlett Lewis, whose son Jesse was also fatally shot.

In 2015, Jones revealed Pozner’s personal information as well as maps to addresses associated with his family to his viewers, according to court documents. Lucy Richards, an avid Infowars listener, had consequently made repeated death threats against Pozner, causing the family to go into hiding for protection.

"My clients have and continue to endure Defendants' 5-year campaign of repulsive lies," Bill Ogden, the Houston lawyer representing the four parents, said in a statement. "We believe the Court hit this nail on the head when it considered Alex Jones' and Infowars' 'bad faith approach to this litigation,' Mr. Jones' 'public threats,' and Jones' 'professed belief that these proceedings are show trials.’”

Jones and his lawyers have denied the defamation allegations, and are instead arguing that his comments are protected by the First Amendment.

However, in 2019, the Texas Court of Appeals rejected Jones’ attempt to dismiss the cases on grounds of free speech. In that same year, Judge Scott Jenkins of Travis County District Court held Jones in contempt for not turning over appropriate documents in Heslin’s suit, effectively ordering Jones to pay $25,875 in lawyer fees.

The two cases were addressed by Gamble during Monday’s ruling.

In a statement made on Oct. 1, Mark D. Bankston, the parents’ lawyer, said Jones was given “ample opportunity to take these lawsuits seriously and obey the rule of law.” He continued, “[Jones] chose not to do so, and now he will face the consequences for that decision.”