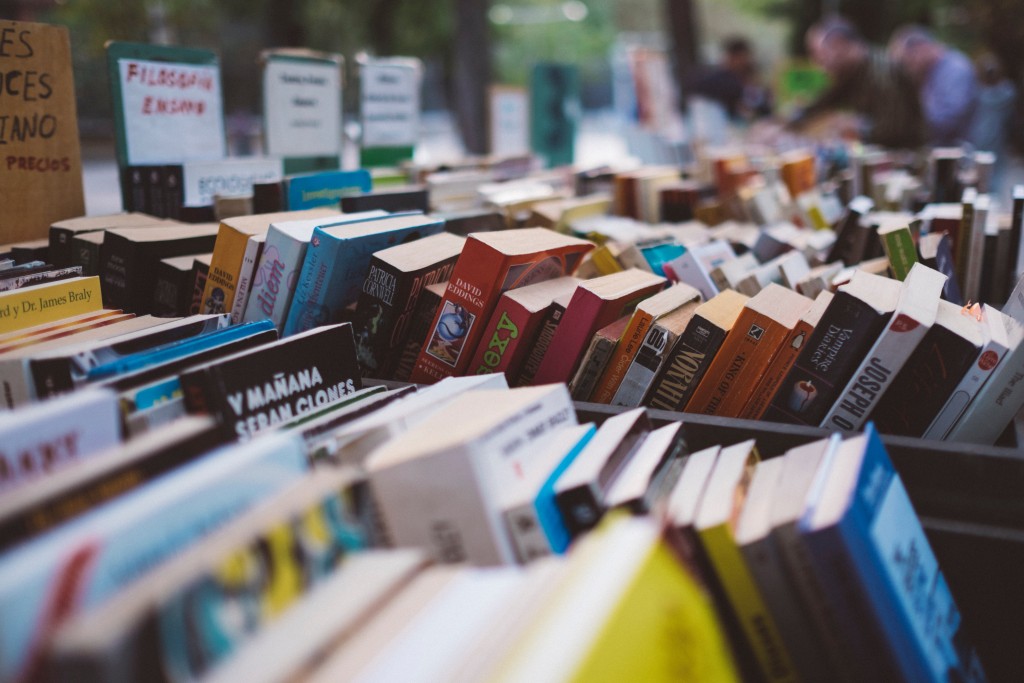 The app TikTok is one of the hottest social media platforms around, and it’s a lot more complex than it may look on the surface. The platform has become known for being home to smaller communities with specific focuses. One of these communities is referred to as BookTok, which is themed around a shared love of reading.

BookTok began to soar in 2019 and saw a severe spike in activity during the pandemic, which coincides with people picking up new hobbies or devoting more time to an old one while in lockdown. The hashtag associated with the community currently has 22.1 billion views and shows no signs of slowing down.

In fact, the community seems to be growing each day and is emerging as one of the primary communities on the popular app. Social media communities centered around books are not new, and several exist on various platforms such as Twitter, Instagram and Tumblr. They often intersect and BookTok is being spotlighted right now due to TikTok’s fun and interactive format.

This community is certainly more than a bunch of like-minded people making videos or posts about books. BookTok has become an influential powerhouse for the literary community. This can be heavily proven by the recent news relating to Olivie Blake’s acclaimed novel “The Atlas Six.”

Blake published this novel herself and it was not tied to any large publishing house. Self-published works do not often get the same level of attention and publicity as their traditionally published counterparts. This is due to a stark dissimilarity in their advertising budgets. Social media and communities on apps like TikTok have been bridging the gap between these two methods, and has allowed many self-published books to have increased exposure and boosted sales.

In the case of “The Atlas Six,” BookTok fame caused such an increase in sales and attention that a seven-way auction ensued between major labels, with Tor Books recently acquiring the book and its planned sequels. Tor Books is revising the book and has plans to reprint it in new formats including a newly designed hardcover, e-book and audiobook in 2022.

The influence of this community is so powerful that it caused seven different publishing organizations to bid voraciously for the rights to a self-published book — a rarity in the industry.

Other books that are getting new waves of fame as a result of the BookTok hype are: “These Violent Delights” by Chloe Gong, “The Song of Achilles” by Madeline Miller, “Last Night At The Telegraph Club” by Malinda Lo, “The Seven Husbands Of Evelyn Hugo” by Taylor Jenkins Reid, “Legendborn” by Tracey Deonn and “Verity” by Colleen Hoover.

The BookTok community has been a great proponent of promoting books written by people of color and queer authors, and the books often reflect themes relating to these experiences in the story.

BookTok has not only elevated books to popular statuses, but also brought popular TikTok creators to social media stardom. Creators like Ayman Chaudharry, known as @aymansbooks, have become community tastemakers. Chaudharry is a brilliant creator whose hilarious and passionate videos have gotten over 32 million likes on TikTok, leading to her being verified on the app recently.

If you’re a diehard reader or someone looking to pick up a book after a long period of reading dormancy, an influential community like BookTok is an amazing place to find some diverse and popular books to suit your needs. Happy reading!