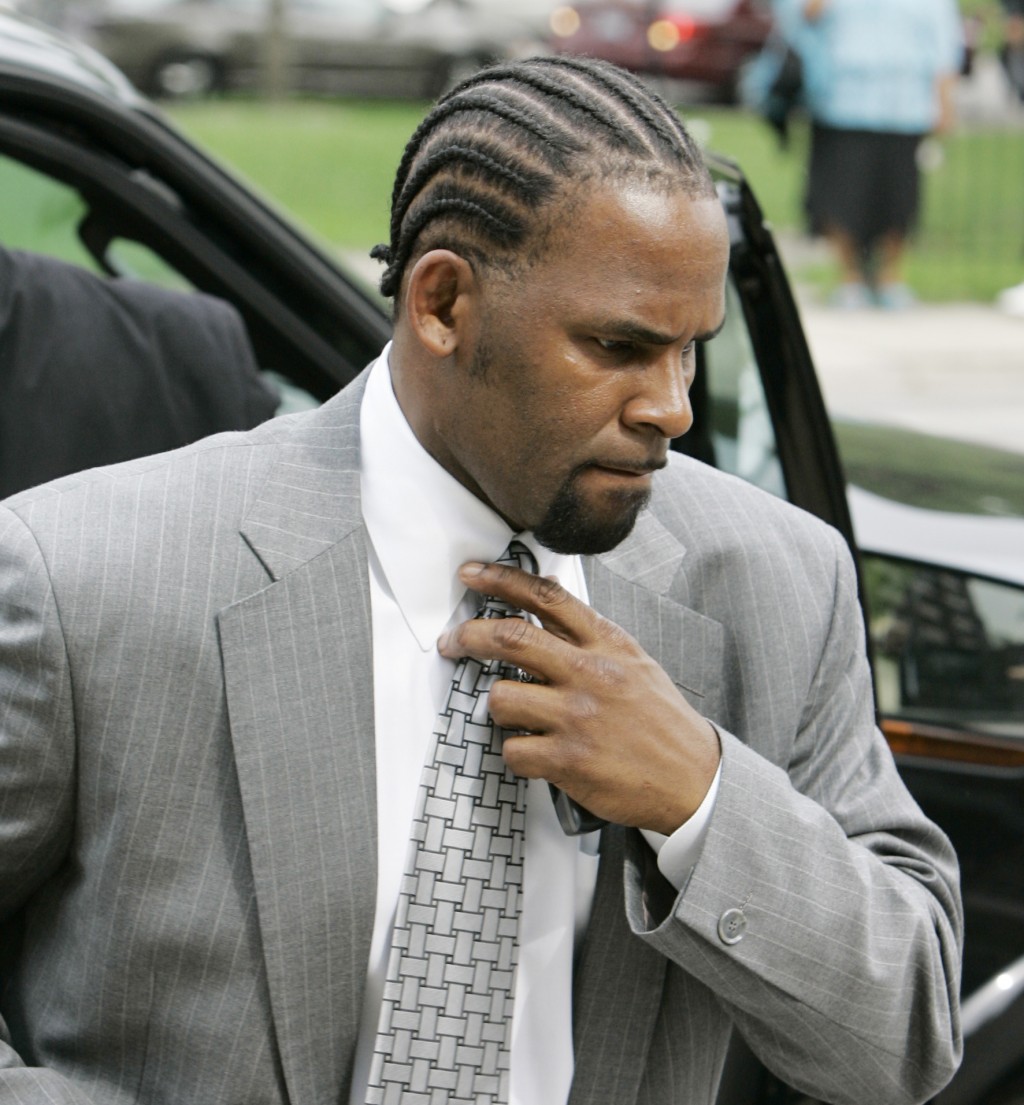 On Sept. 28, a New York jury found R. Kelly guilty on all charges during his trial for racketeering and sex trafficking. Some 50 witnesses were brought to the stand and they accused him of targeting, grooming and exploiting young women and men for sexual pleasure and creating a “sex cult” through his sex trafficking ring.

CBS News described Kelly as being “stoic and emotionless,” as Kelly only moved to shake his head “no” in response to some of the statements made about him. Gloria Allerd, the attorney who represented many of Kelly’s victims, said, “Of all the predators I have pursued… Mr. Kelly is the worst. R. Kelly thought he could get away with this, but he didn't."

To that, I say “good.” R. Kelly deserves every single consequence that is coming to him.

He escaped the law back in 2002 when he was indicted on over 20 counts of child pornography. He should have faced up to 15 years in prison, but he walked away cleared of all accounts after a five-week trial.

Now, he will face a minimum mandatory 10-year prison sentence. The sentencing is set for May 4, so the maximum has not been determined yet. There is the possibility that he could face a life sentence in prison.

To me, the outcome of this case resembles the series of allegations that took down Harvey Weinstein and other high profile Hollywood individuals. Men in high positions of power are finally having their crimes of sexual exploitation exposed and their victims are receiving some form of justice.

Seeing another high profile figure being taken down in the court of law shows us that the government is taking the right steps to ensure that victims receive their justice. There are discussions that Kelly may even face civil lawsuits from his many victims outside of New York as well.

It doesn’t matter who you are or what kind of status you hold. If you sexually assault someone, you deserve to go to prison. It is never okay to violate another person in such a way.

Some cases are given more attention than others by the media and that is unfortunate. We tend to latch onto these cases because of the scale of them: how many people are involved, and how much time and money is involved. The smaller cases that are often glossed over hold just as much importance. Every sexual assault case is important. Every single person who steps forward to speak about their experiences deserves the same kind of justice as victims in high profile cases like this one.

I hope to see this kind of justice continue to be delivered on the state level. If the kind of justice that Kelly’s victims are receiving continues to be applied, then it will gradually trickle down into lower courts. If we continue holding people accountable in such a way when the cameras are rolling for a huge story, then there is the chance that the same standards of accountability will be held when there are no cameras or reporters watching small town trials.

No victim deserves to live their entire life without ever seeing the accused face any consequences. It doesn’t matter who the perpetrator is, every case should be managed with the same care.