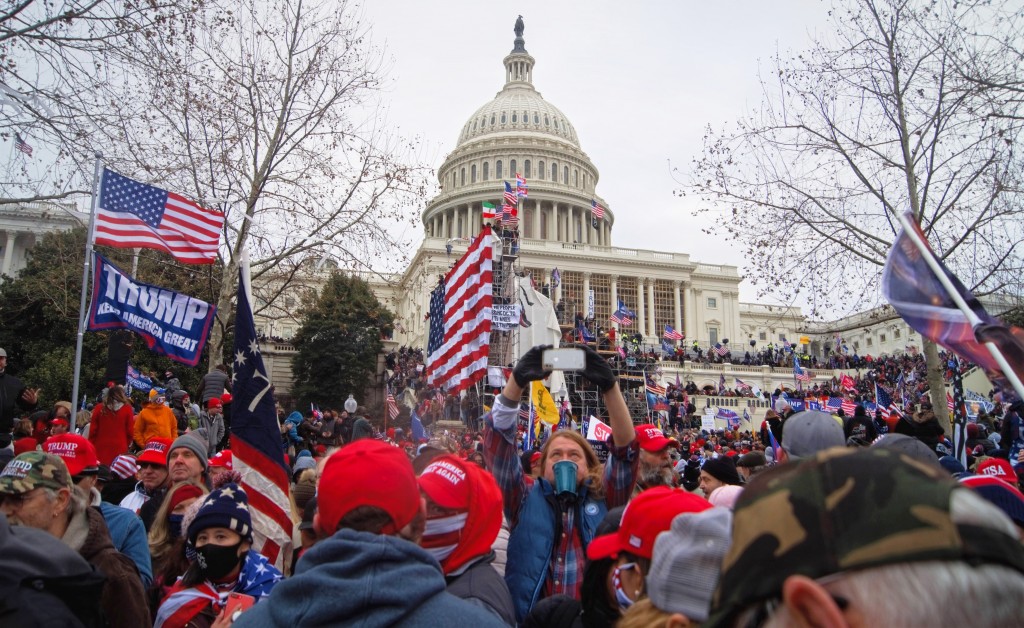 Federal agents have investigated Capitol rioters and issued over 600 arrests since Jan. 6. The Justice Department confirmed it is the largest investigation in American history and now, almost ten months later, new arrests occur on a weekly basis.

Rioters — largely members of the far-right Oath Keepers extremist group — climbed the walls of the Capitol building and stormed inside with firearms and Trump flags in their hands. The destruction of Capitol property cost millions.

Of the five fatalities from that day, 42 year-old New Jersey native Officer Brian Sicknick was identified. He had been struck in the head by rioters and suffered a fatal stroke.

Investigators have collected an overwhelming amount of evidence and are now working on presenting it to defense attorneys. This, in addition to conspiracy theories growing at a staggering rate, appears it will lower the likelihood of a speedy trial.

However, a trial will not occur until all evidence is sorted through. The timeline is difficult to predict as D.C.’s federal court is backed up, especially amidst a worldwide pandemic. This hinders the progress of not only bringing justice to the members of Congress, but of setting a precedent in response to the crime.

Over 80 misdemeanor charges have been resolved through guilty pleas, but those who committed much more serious crimes — like assaulting officers and obstructing the government building — can expect to be subjected to longer sentences. According to the Associated Press, few members of the Republican party are supporting these lengthy sentences, arguing that the events which took place on Jan. 6 were nothing close to a constitutional violation.

“Outright propaganda and lies are being used to unleash the national security state against law-abiding U.S. citizens, especially Trump voters,” Rep. Paul A. Gosar (R-AZ4) said in a House Oversight and Reform Committee hearing. “The FBI is fishing through homes of veterans and citizens with no criminal records and restricting the liberties of individuals that have never been accused of a crime.”

The question remains in the minds of all Americans: will the justice system be able to hold all of the rioters that invaded the Capitol that day responsible?

“I assure the American people that the Department of Justice will continue to follow the facts in this case and charge what the evidence supports to hold all January 6th perpetrators accountable,” Attorney General Merrick B. Garland stated.