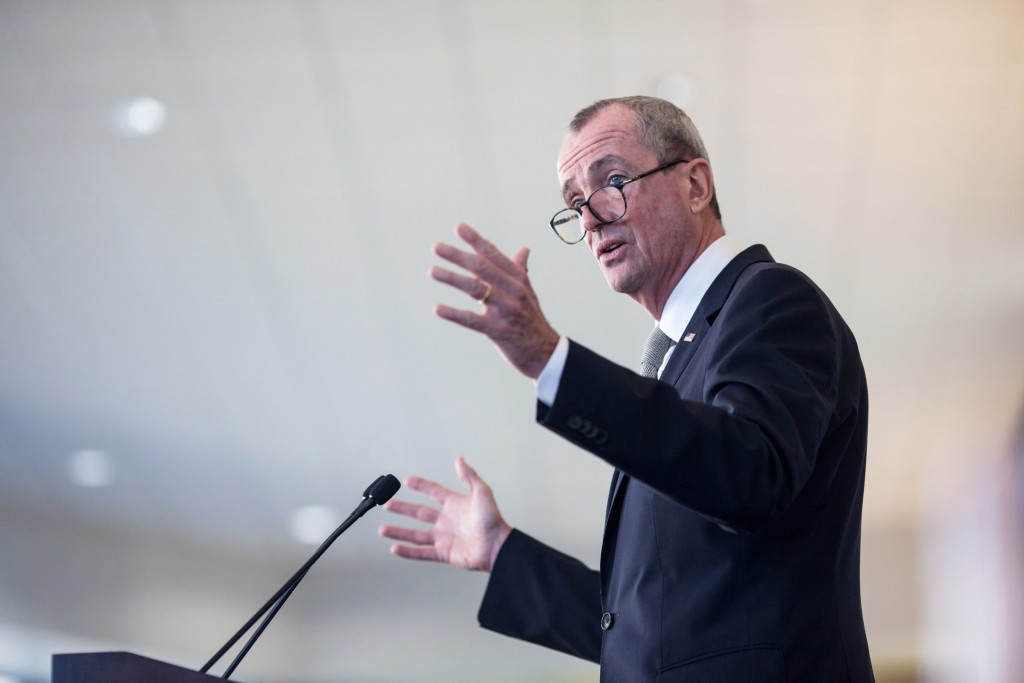 Gov. Phil Murphy announced a total of 23 identifiable outbreaks across 22 school districts during a press conference on Sept. 22. The data of the K-12 positive cases has been recorded by the Department of Health, but New Jersey colleges have long undergone their own independent mode of tracking.

The Ramapo News conducted further investigation, analyzing trends amongst Rutgers University-New Brunswick, Montclair State University and Ramapo College of New Jersey. These schools were selected based on the varying campus sizes and number of undergraduate students as of fall 2020.

New Jersey colleges have implemented a Covid dashboard, which displays a table of weekly positive cases within their respective campuses. However, the numbers presented are strikingly low, as testing amongst all three universities is only required for vaccine-exempt students. The consequence of this largely falls on inaccuracy, for it does not truly reflect the spread of Covid on campus. This has made many students worried, and the probability of an outbreak more likely, considering the rise of the delta variant.

Rutgers New Brunswick, for instance, hosts 35,844 commuter and residential students, but their dashboard indicates a 1.73% positivity rate after the week of Sept. 25. Of the 811 people tested — including students, employees and affiliates — only 14 had contracted Covid, a 1.1%  decrease from the previous week.

Students, however, find that more can be done to contain the virus on school grounds. Rutgers student Gabriel Garcia, senior, sees the university’s failure to enforce mask mandates and a passenger capacity in campus-affiliated buses as an apparent disregard for public safety.

“If your classes are on another campus, which is usually the case, you have to take the buses,” Garcia explained. “We’re in there like sardines, and not everyone wears a mask.”

Garcia shared that this is only one example of Rutgers’ decision to not comply with recommended Center for Disease Control guidelines. Other instances where students refuse to follow Covid rules happen within the classroom. “Every time I’m on campus I’m paranoid,” Garcia said.

At Montclair, a campus of 16,374 students, the narrative only slightly shifts. Their dashboard suggests that 12 students and four employees tested positive for Covid the week of Sept. 30. Two weeks earlier, however, the university reported 54 confirmed cases, four of which were employees.

Unlike Rutgers, a mask mandate is enforced inside all campus facilities, including buses. Still, the environment remains vulnerable to transmission.

Nathan Thiesse, senior, had quarantined two times earlier this semester upon the college’s jurisdiction. Once after completing a daily “Hawk Check,” a questionnaire surveying active symptoms, and again when he received a false positive rapid test.

Thiesse explained that his safety at Montclair directly correlates to the accuracy of information shared by the college. “The only thing that I wish my school could disclose with its students is the percent of those who didn’t get the vaccine for either religious or health reasons.”

At a school as small as Ramapo, with only 5,412 undergraduates, students may feel as though it is easier to contain Covid. By the end of September, the college’s dashboard suggests a weekly average of two confirmed cases. A year ago, when there were significantly less students on campus, the school reported only one case.

The school’s mask policy includes sanctions not implemented by Rutgers or Montclair. Ramapo has integrated a fining system in the event that a student does not wear their mask indoors. The first offense is an official warning, but the fourth results in a $150 fee and disciplinary probation.

Emily Melvin, junior, finds that masks can only do so much. “Even with proper mask usage, I’m still nervous of Covid or other illnesses being spread around,” she said before explaining a recent Covid scare. Melvin was tested off-campus. “It was negative, but what worried me was what would happen if I did have it?”

Accurate transparency regarding confirmed Covid cases remains an issue within all three colleges. Melvin continued, “I’m sure these are fears within plenty of students, and although we are individually doing our part to be safe, I’m still not sure if it’s enough.”