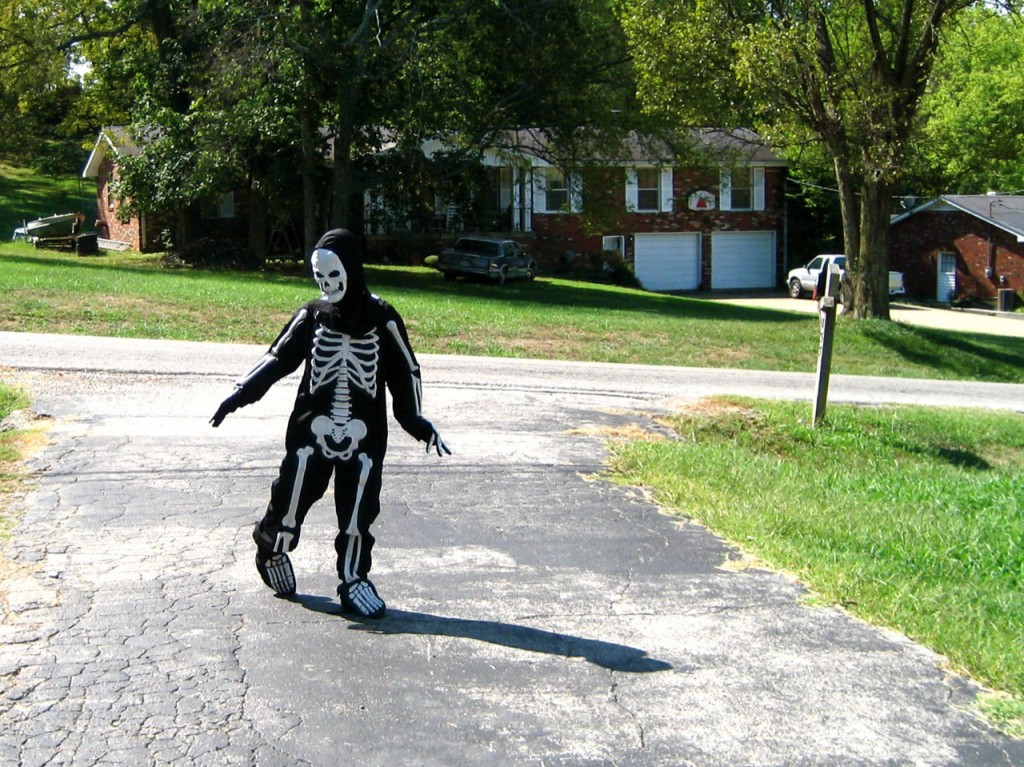 We are already halfway through October, and Halloween is quickly approaching. Whether you’re looking for one great Halloween costume this year or multiple go-tos to use throughout the whole month, there are a variety of costumes you can expect to see this year — and possibly even steal for yourself.

With a year packed with such cultural influences, from politics to television to music, some of the most popular trends will likely be all over your Instagram feed and trick-or-treating at your front door. Use this prediction guide as inspiration, or ideas to avoid if you like being unique in your Halloween attire.

Although it has been less than a month since the Netflix series’ release, there is not a doubt that “Squid Game” costumes will be among the year’s hottest. “Squid Game” contestants and guards have very distinctive looks, and they happen to be fairly easy to duplicate or alter for costume preferences. Costume party goers are only given a few weeks to plan for this choice, but it will not hold back these eager fans from living out their own “Squid Game.”

Easily one of the most influential women of pop culture this year, Olivia Rodrigo made incredible impressions with her femme 90s and 2000s fashion sense, especially in her music videos. In “good 4 u,” Rodrigo sports a few different looks, all inspired from early 2000s movies such as “The Princess Diaries” and “Jennifer’s Body.” Her blue cheerleader uniform paired with long, black latex gloves is certainly an easy and stylish costume many people will be strutting in.

In her “brutal” music video, there are many fashion statements and costume material galore. Rodrigo’s outfits are nostalgic and, again, stem from her own influences. We will be seeing many fierce costumes from this video alone, including various ballet looks; a fiery schoolgirl; a news anchor and a metallic silver two piece with orange hair. The video is packed with plenty of costume potential.

Rodrigo’s overall fashion is particularly captivating, and there are plenty of her looks to go around for everyone this Halloween.

Marvel’s Disney+ miniseries “WandaVision'' was one of the most successful shows of 2021, and it brought us many iconic characters. Wanda, Vision and Agatha will all be staple costumes this year. Wanda and Vision will make a killer costume for couples that can be executed in a variety of ways. Make it a group costume by adding Agatha and any of the other unique characters. No matter how this costume is done, Marvel will have plenty of fans repping them this season.

An easy and classic Halloween costume is a skeleton. Skeleton costumes can be done up or down with skillful makeup and props or by just wearing a black t-shirt with a skeleton print. It is an easy choice that can promote creativity. However, this year I especially expect to see a spooky bunch of skeletons as tribute to the indie musician Phoebe Bridgers, whose staple look is a full piece skeleton jumper.

Decade themes have always been a Halloween option: the shelves at Spirit Halloween will continue to offer variations of outfits from at least the '20s to the '80s. These store-bought costumes are… fine… but they all seem to be the same as they’ve been sold for years. This year with the current fashion phenomenon among millennials and Gen Z, most daily outfits fall within an inspiration from early decades, such as the '70s and '90s.

I don’t doubt that many people will be making their own decade-inspired outfits with items from their closet or local thrift store. Y2K has probably been one of the biggest comebacks this year, so expect to see a lot of cropped velour sweat jackets and lowrise denim skirts.

It wouldn’t be Halloween without political parody. Certainly there will be costumes making a political statement or poking fun at former President Donald Trump and President Joe Biden, ranging from just a simple lookalike to vulgar or questionable costumes.

Additionally, there were multiple meme-able political moments which will definitely make an appearance. Most notably being Bernie Sanders sitting at Inauguration in his winter coat and mittens, as well as Kamala Harris’ iconic, athleisure “we did it, we did it, Joe” swagger.

No matter what you decide to dress up as this Halloween, be prepared to look your best and party with other people who are dressed just like you.