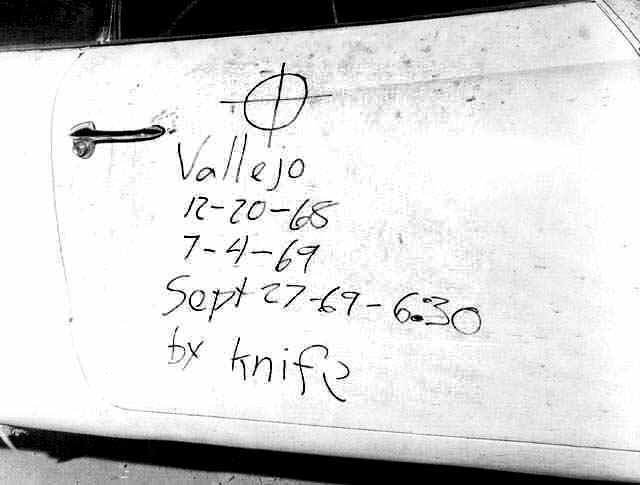 Last week, a statement was made by an independent group of investigators regarding the unsolved case of the “Zodiac Killer.” This infamous killer murdered five people in San Francisco from 1968 to 1969.

This announcement was made by the cold case investigative group The Case Breakers. The Case Breakers claim that the identity of this serial killer is a man by the name of Gary Francis Poste, who died in 2018.

As a result, the online masses were proclaiming that this famed case had been solved. However, this is far from the truth.

No official investigative body has acknowledged this suspect as legitimate. The San Francisco Police Department refused to comment on the matter.

The FBI’s San Francisco field office released a statement stating, “The FBI’s investigation into the Zodiac Killer remains open and unsolved. Due to the ongoing nature of the investigation, and out of respect for the victims and their families, we will not be providing further comment at this time.”

Both offices worked on the official investigation during the Zodiac Killer’s reign of terror, and they have stated that the case remains open with no active suspects.

The Case Breakers organization holds no official investigative status in law enforcement. This group is a wholly independent collective composed of former police officers, journalists and regular people who devote themselves to investigating unsolved cases.

They are a group of hobbyist internet sleuths with impressive backgrounds, but no active law enforcement status.

The Case Breakers have even gone a step further than reportedly identifying the supposed Zodiac Killer. The group claims to have connected Gary Francis Poste to the 1996 death of Cherri Jo Bates in Riverside, CA. Bates has long been suspected to be the unofficial sixth victim of the killer. However, the Riverside Police have refuted this claim entirely.

The suspect, Gary Francis Poste, was clearly a violent man and a domestic abuser, but there is no definitive evidence that he killed anyone. The circumstantial evidence that The Case Breakers have presented has been widely disproved in the days since they made their announcement.

The more curious case is why the media ran with this story in the first place. The Case Breakers presented a flawed argument, and many news outlets have pointed this out. Others have gone a separate route and have contributed to the sensationalization of this new case theory. At the core of this is one massive problem, and that is America’s obsession with true crime.

I want to preface this with the fact that an interest in true crime is not an inherently bad thing. It’s an interesting topic and it’s not uncommon to have a fascination with the darker parts of humanity.

Despite this, it has been made clear that some obsessive fans take it too far. This is evident with the overreach of true crime fans in the Gabby Petito case, such as how they invasively delved into her life and turned her tragic disappearance into the latest social media drama.

When discussing cases where real people were traumatized, assaulted or killed, there needs to be sensitivity. These are human beings, their deaths should not be discussed the same way you talk about your favorite TV show.

If you’re interested in true crime, one thing should be kept in mind as you look for the latest YouTube videos or podcast episodes. Is this creator being respectful to the deceased, or are they being part of the problem by sensationalizing their murder?