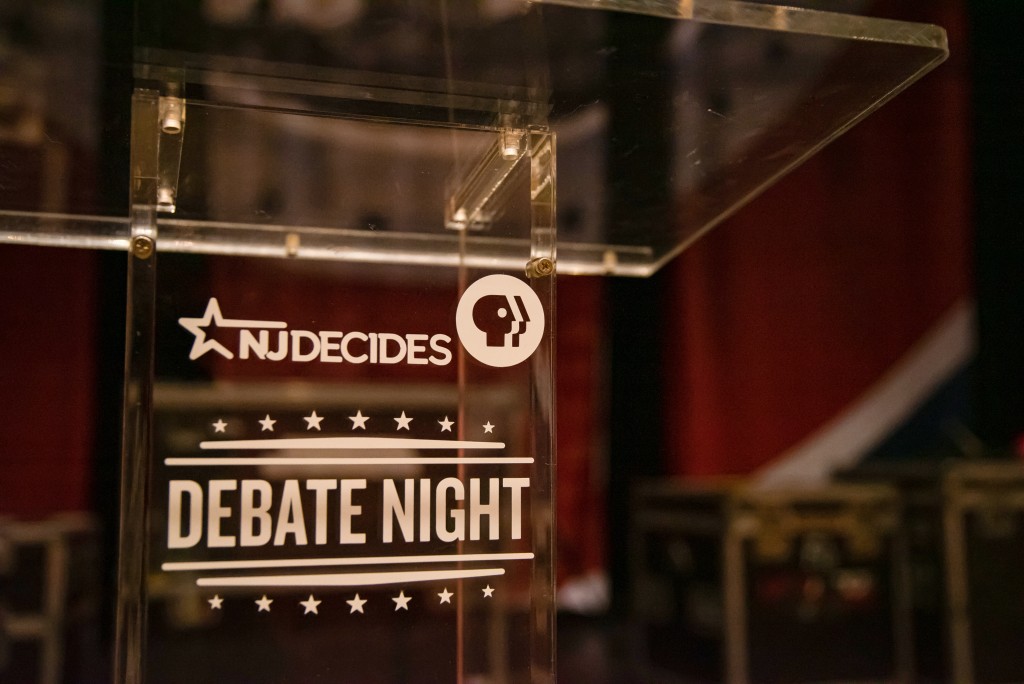 With three weeks left to campaign, both parties saw this debate as an opportunity to win over voters. Murphy, seeking his re-election, has seen his lead in the polls narrow since the first debate, which focused on Covid, taxes and state policies.

However, a Stockton University poll from Sept. 29 indicates that Murphy is leading Ciattarelli 50%-41%, considering that voters’ top priority concerns pandemic responses and measures. Ciattarelli is seen as the ideal candidate for handling tax policy, according to 46% of voters; only 38% would prefer Murphy for that issue. The results showed a tie for who would better manage the economy.

As the two stood on Rowan University’s campus this past Tuesday, clashes continued, but largely over mask mandates. Ciattarelli has historically criticized the Democrat for implementing what he suggests are restrictive vaccination and mask requirements.

“The choice is theirs,” Ciattarelli said. “I think when times are as challenging as these — I’ve never said the pandemic is easy, it’s not — I think the best way to get as much cooperation as you possibly can is to find policy that works for a majority of people.”

Murphy defended his administration’s approach to the health crisis, arguing that Ciattarelli’s disapproval does not align with the opinions of New Jersey residents. “The tragedy today is there is a playbook. We know vaccines work. We know masking works,” Murphy said. “For folks to ignore that [and] disregard that playbook is putting lives needlessly at risk.”

As the conversation segued into state spending, Ciattarelli pointed blame towards Murphy for increasing the size of New Jersey’s annual budget by more than 30%. Ciattarelli then called for a “flatter, more equitable distribution of state aid to schools.”

“We inherited a complete, utter mess, and you were there for six years before I was, so we made a $6.905 billion pension payment, the first one in 25 years. We funded public education after you all had underfunded it by $9.2 billion. We’re paying our bills,” Murphy continued.

Ciattarelli refuted, suggesting that New Jersey is “broken,” and advocated for “fix[ing]” the state, though Murphy spoke otherwise. “We’ve done a lot. We’ve come a long way, but our work is not done. We have to keep moving forward,” Murphy said.

In response to a question about Ciattarelli's faithfulness to former President Donald Trump, he explained that he had disagreed with Trump on certain policies, especially on a local level.

"I disagreed with him on where he was wrong on New Jersey," Ciattarelli said. "We don't want offshore drilling; we want funding for the Gateway project; and we want our [state and local tax] deduction back."

Murphy shared this perspective, but when Ciattarelli was asked whether he would accept Trump's endorsement and campaign with him, he did not offer a clear answer.

"I go out there and campaign on my own," Ciattarelli said. "I’ll win my own election."