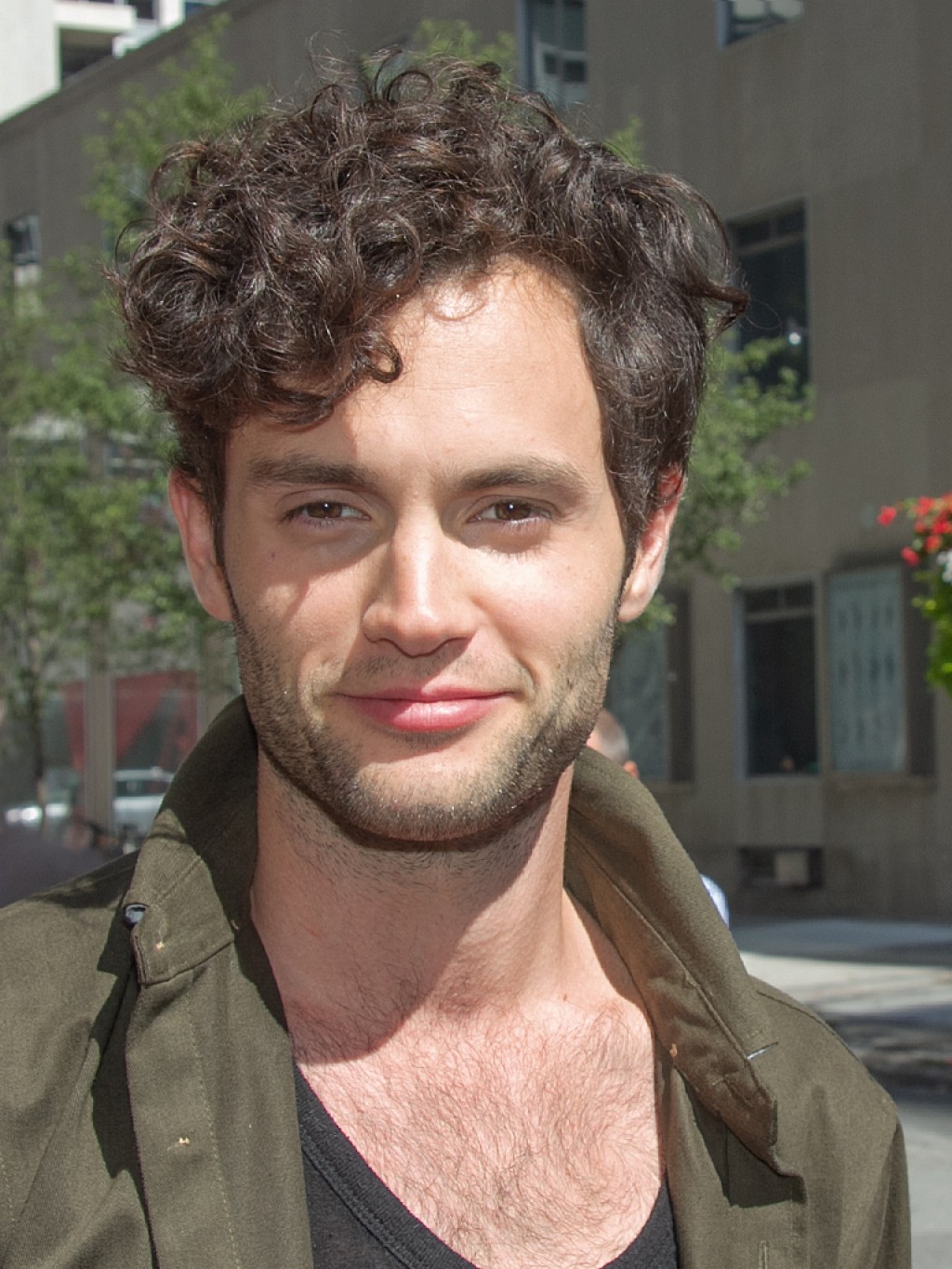 Netflix has been on a roll lately with a series of hit shows with excellent multi-season potential. Among these is the 2018 series “You,” in which an obsessive bookstore employee, Joe Goldberg, stalks women he believes to be his ideal love interest and commits additional heinous crimes in pursuit of his targets.

The series stars Penn Badgley of “Gossip Girl” fame. His love interest in season one is played by Elizabeth Lail and in season two by Victoria Pedretti. The show quickly became one of Netflix's most popular series, with seasons one and two performing exceptionally well.

“You” follows Badgley’s character Joe in New York City, and after relocating to LA in season two, he falls for a woman named Love Quinn. Love turns out to be more similar to Joe than he could ever imagine, and their relationship is forever altered after the events of the season two finale.

Season three opens with them moving into a quiet suburban neighborhood to raise their newborn son and attempt to be “normal” people. But with these two, that was never an option.

It’s not long before the bodies start dropping in this picturesque suburb, as Joe is back to his same old tricks. Love is up to no good as well, and this neighborhood will never be the same.

At the conclusion of season two, there was a double standard held about the violent actions committed by Joe and Love, and this is expanded on more this season. Joe and Love are both deeply disturbed individuals who have committed murder and other heinous crimes due to their obsessive behavior. They are both fully prepared to take out anyone who stands in the way of the people they desire.

However, Love seems to get treated a lot more harshly for it — both by characters in the show and even some fans offscreen. Joe’s denial about his true nature leads to his judgment of Love which is incredibly ironic for the audience watching.

Joe’s narration is the lens through which we mainly experience the show, thus creating a bond between the viewer and himself. This allows the viewer to be drawn into feeling unintentional sympathy for him, which does not break until he commits another heinous act.

This phenomenon is an incredibly handled creative choice on the part of the writers and just goes to demonstrate the finesse involved in crafting the show. The twists and turns are never quite expected, and the warped minds of Joe and Love are unpredictable. All we can do is watch as they carve their way through the world, both literally and figuratively.

Fans of the show cannot get enough of these violent and obsessive misadventures. Netflix noticed, and renewed the show for a fourth season days before season three premiered on the streaming service.

More bloody adventures are ahead, and one thing is for certain. We truly cannot predict what will happen next, but it will be an amazing thing to watch.