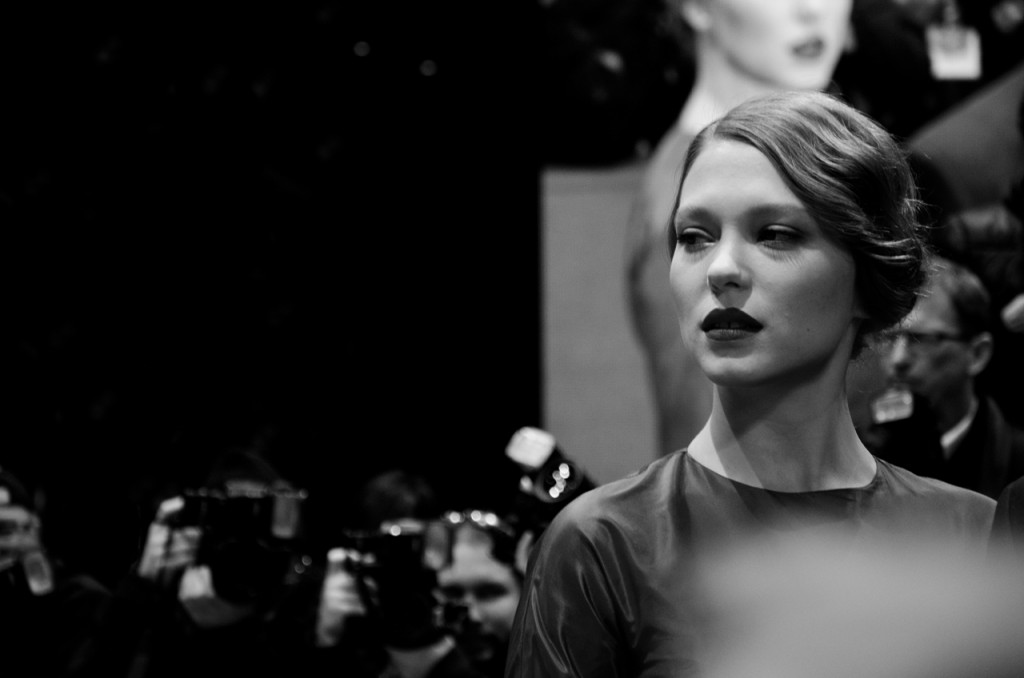 Throughout Daniel Craig’s run as James Bond, he has had both memorable highs and disappointing lows. As such, his final go-around as the super-spy in “No Time to Die” had the odds against it.

Not only were people hoping it would be up to the standards of “Casino Royale” or “Skyfall,” but it also held the weight of being the 25th film in the main series. With the Covid pandemic only adding to anticipation for the film, its Oct. 8 release was incredibly welcomed. Luckily, it turned out to not only be an incredible film on its own, but a beautiful swan song for Craig’s iteration of Bond that is well worth revisiting.

Following Bond’s retirement in “Spectre,” “No Time to Die” finds Bond drawn back into spy business after an influential scientist and a dangerous bioweapon are suddenly deemed missing. Facing resistance from enemy forces and MI6 alike, Bond must work with old friends and re-integrate with old foes to take on a powerful shadow figure before he can bring the world to its knees.

The first thing that sticks out about “No Time to Die” is its stellar cinematography and fight scenes. James Bond movies are well-known for having beautiful visual aesthetics, and this film is no exception. Not only are there gorgeous sets and shots that should be treasured in Bond history, but the fight scenes here maintain a level of intensity and chaos without being too overwhelming or hard to follow.

Craig found his groove as James Bond long ago, and he tops off his final performance with as much suaveness and care as he has in the past. Moreover, he is surrounded by a great cast, from Léa Seydoux as Madeleine Swann to Leshauna Lynch as Nomi to the holdovers from previous Bond films and everything else in between.

Everyone in the movie does a great job in their roles, from the leads to the supporting cast, whether they be in action set-pieces or just providing levity or important story info.

The one arguable weak link is Rami Malek as Lyutsifer Safin, although this is moreso the script’s fault. In the few scenes that he is in, he is plenty menacing and conniving all the same, filling in the part of a villain as much as he can.

Although the script falters in this one aspect, for the most part it is a wild romp that one cannot help but love. Equal parts action, equal parts spy intrigue, and with a surprising amount of well-crafted comedy mixed in, “No Time to Die” feels like it goes full steam ahead during its 163-minute runtime.

It may be a bit harrowing to go into with a length like that, but it goes through in a flash and one will find themselves glued to their seat waiting to see what the movie does next the entire time.

“No Time to Die” is an amazing sendoff for Daniel Craig and the first modern era of James Bond as a whole. A breakneck pace, a stellar cast and gorgeous handiwork all around leads to a great time for any fan of Bond. Pulling the right amount of old and new elements together to create a memorable farewell, “No Time to Die” makes this final outing for Craig as Bond one worth taking the entire journey for.