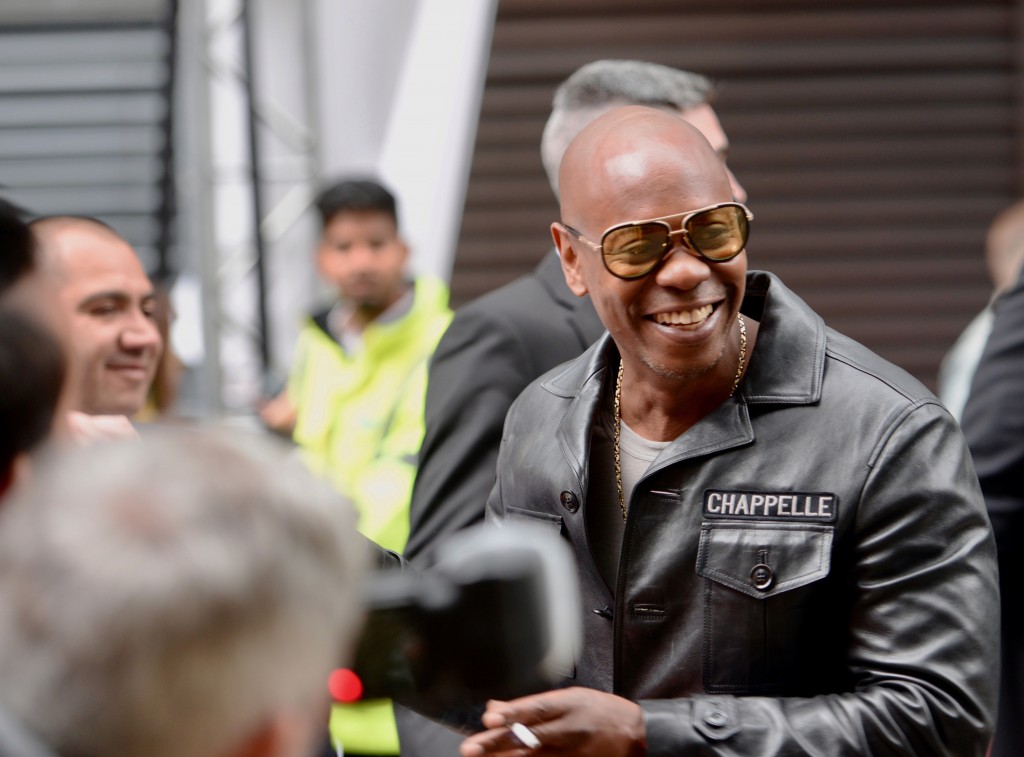 Consumers are bombarded during the month of June with rainbow logos and pride commercials from just about every company under the sun. Netflix is not excluded from this group, and is also amongst the many that fail to follow these promotional pieces up with actual support for the LGBTQ+ community.

Netflix recently spent $24.1 million on “The Closer,” the newest comedy special by Dave Chappelle. This money went to give Chapelle the platform to make transphobic comments, and the owners are not ashamed.

Bloomberg cites Co-CEO Reed Hastings as saying Netflix will “continue to work with Dave Chappelle in the future.” This quote is attributed to internal messaging boards in the company where Hastings apparently also said, “We see him as a unique voice, but can understand if you or others never want to watch his shows.”

This “unique voice” is one that employees at Netflix have expressed discomfort with before, and are doing once again following “The Closer.” While Netflix has an employee resource group for transgender people within the company, they apparently do not listen to them. Concerns were raised after Chapelle’s 2019 special “Sticks & Stones,” but nothing has changed.

One employee, B. Pagels-Minor, was fired on Oct. 14 after posting about a walkout on the company’s Slack channel. Mx. Pagels-Minor was a leader of both the trans and Black employee resource groups at Netflix. They were accused of leaking sensitive information that only they would have access to, though they and their lawyer dispute this claim.

It is telling that Netflix responded to employee unrest by firing a Black, trans and pregnant person, rather than admitting to platforming transphobia. The company lauds their commitment to diversity and inclusion, but punishes employees who fight for higher standards of respect in their content.

Another employee, Terra Field, took to Medium to share her feelings about the situation. Fields is transgender and was a Co-Vice President of the Trans* employee resource group at Netflix.

“I felt like all the work we did after “Sticks & Stones” was meaningless and that having the exact same internal dialogue and pile of emotional labor from the Trans* ERG was just going to get us the same canned statement about “artistic freedom” (and it did),” Field wrote.

Employees are frustrated to see Netflix support their decision to air comments which are hurtful to the trans community, especially after thinking solutions had been made with conversations following the 2019 Chappelle special. Consumers are being fed the narrative that Netflix puts inclusion first, and yet still receive this content.

“We are trying to support creative freedom and artistic expression among the artists that work at Netflix,” said Netflix co-CEO Ted Sarandos in an interview with Variety. “We’re trying to entertain the world, and the world is made up of folks with a lot of different sensibilities and beliefs and senses of humor and all those things — sometimes, there will be things on Netflix that you dislike.”

The issue is, employees are not upset because they “don’t like” the special. It’s because its presence on the platform speaks to the values Netflix finds most important; here, the value of respecting the trans community is not a top priority.

Companies who boast how important LGBTQ+ narratives and employees are to them need to do better than this. A rainbow logo, a pride category and an empty promise to try harder next time are not enough.

“Dave is not, and has never been, the cause of this problem — he is a symptom of it. That Dave believes the things he says and can say them with relative impunity is a result of the culture we live in: a culture that marginalizes and devalues trans people,” Field wrote. “He contributes to that culture in a very real way, but at least he isn’t out there bragging about how many LGBTQ+ allyship awards he has won while he is doing it.”