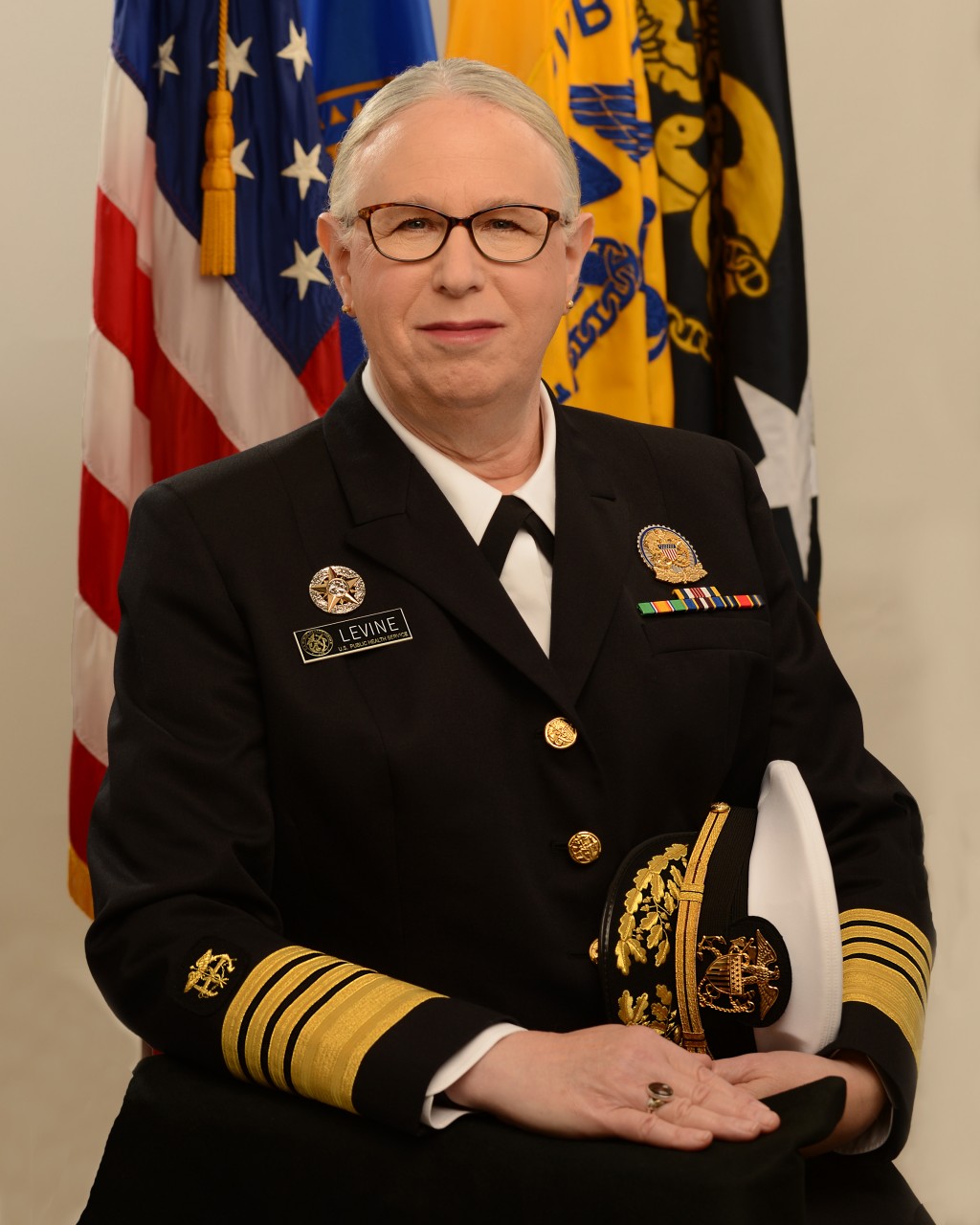 On Oct. 19, Rachel Levine, the assistant secretary for health, was sworn in as a four-star admiral by the U.S. Public Health Service Commissioned Corps (USPHS), one of the eight branches of uniformed service in the U.S..

Levine made history earlier this year for being the first openly transgender individual confirmed for public office.

Now, she makes history again not only for being the first openly transgender four-star officer to serve in any branch of uniformed service, but also as the USPHS Commissioned Corps’ first female four-star admiral.

Gay rights advocacy groups and health care leaders call this a “breakthrough moment,” and I agree in both regards.

From 2016 to 2021, transgender individuals were allowed to enlist in the military, but there were still various kinds of restrictions regarding transitioning and mental health that made it much harder. It wasn’t until this year that all bans and restrictions on transgender inidividuals enslisting in armed service were lifted.

During her swearing-in ceremony, Levine said, “This is a momentous occasion, and I am honored to take this role for the impact I can make and for the historic nature of what it symbolizes.”

Levine becoming the first openly transgender four-star officer in uniformed service feels like a major triumph in giving transgender individuals in service the respect and visibility they absolutely deserve.

Some individuals, mainly conservatives, don’t see it that way though. Tom Fitton, president of conservative legal group “Judicial Watch” dismissed Levin’s swearing-in as “Biden gang playing quota politics with public health service.” This remark is very similar to the remarks that conservatives have made about Levine’s confirmation as assistant secretary for health by the Senate.

I think to dismiss this historic moment as a diversity ploy is highly offensive as well as dismissive of Levine’s desire to help and lead. She was sworn in as a four-star admiral for the USPHS Commissioned Corps for a reason that is beyond her identity. She has expressed a legitimate desire to use her new status to lead her team of more than 6,000 members to respond to health crises and natural disasters.

“I’m doing this because of my dedication to service … [and] with the utmost respect and honor for the uniform that I will be wearing,” Levine said in an interview. She also said she would begin to wear the group’s blue uniform immediately.

Levine’s claim to fame was helping the U.S. overcome the pandemic so I think it’s fitting for her to take a more active role in combating the pandemic and other health crises. It is also a natural move for political appointees to be given senior roles in the corps. Levine’s predecessor during the Trump administration was also appointed as admiral in the corps back in 2018.

This is where I agree with health officials praising her swearing-in. I think of this historic moment as a way to also honor health care workers and all of their tireless work during the pandemic. Appointing a health secretary known for her work in combating COVID-19 certainly feels like that. Whatever her critics or supporters may say, I look forward to hearing more about her work with the USPHS Commissioned Corps and hope this paves the way for more transgender individuals in uniformed service to be given the same sort of recognition for all of their work.