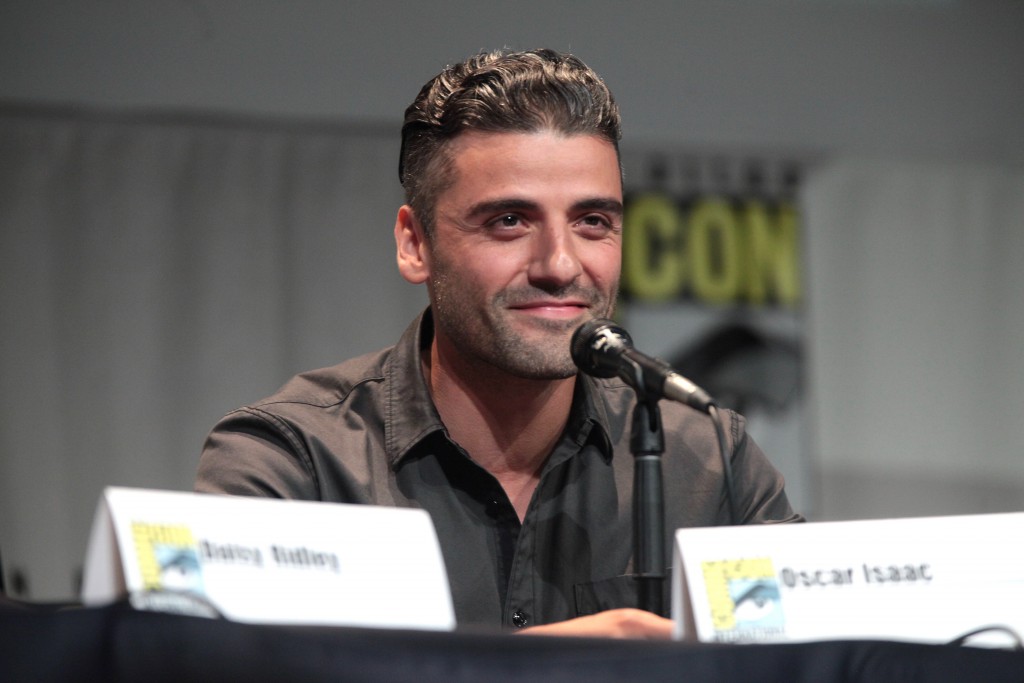 The latest film to hit theaters is “Dune.” As it turns out though, this film’s marketing is incredibly misleading, as the title of this epic science fiction adaptation is false. The movie is not called “Dune;" rather, the title that comes on screen once the movie begins is actually “Dune: Part One.” This says a lot about the movie’s faults, successes, and the hopes that everybody who worked on this adaptation (and everybody who wants to watch it) had.

To be fair, the marketing of this movie was not trustworthy even beyond the title of the film itself. Some characters heavily advertised in trailers barely appear in the movie, further cementing that this is definitely a “part one”, and not a complete narrative experience.

The reason why I am so heavily discussing the fact that this is only half of the story is to warn and urge the viewers about the importance of this film. Directed by Denis Villeneuve, one of the best working directors today and perhaps even of all time, “Dune: Part One” needs to be both critically and financially successful in order for the second movie to be greenlit, and for Villeneuve to have the opportunity to finish this story.

If you don’t want to see only half of a story, that is understandable. That is why I will tell you now, and not at the end of this review, that this is a fantastic film. This is one of the best science fiction films of all time, and definitely the best one in the past several years.

It is imperative for anyone who is a fan of the source material, of Villeneuve, of any actors involved or just the genre itself to support this project so it can receive the conclusion that it deserves.

This film achieves everything it sets out to do. First off, Villeneuve’s direction is flawless, using all the tricks he learned through creating films like “Arrival” and “Blade Runner 2049” to build his science fiction magnum opus, or at least the first half of it.

Adapted from Frank Herbert’s dense 1965 classic novel of the same name, this film succeeds where previous adaptations — most tragically the one from David Lynch in 1984 — failed.

Villeneuve, Jon Spaihts and Eric Roth managed to translate the heavy lore and political intrigue filling the pages of this spice-obsessed intergalactic world perfectly to the screen, satisfying me as a reader of the novel, as well as people I watched this with, who knew nothing about the story before seeing it on screen.

Visually, “Dune: Part One” is the one film this year that everybody should see in movie theaters if they feel safe enough to venture back into the dark rooms with reclining seats and the stench of popcorn. Greig Fraser’s cinematography is at times impossible to believe and consistently presents new marvels through the two and a half hour run time of “Dune: Part One.”

Finally, it is important to mention the acting as well, since this film’s cast is stacked, and is most likely the reason why most of the viewers are attracted to this project in the first place. The likes of Timothée Chalamet (playing the protagonist Paul Atreides), Rebecca Ferguson (portraying Lady Jessica and Paul’s mother), Oscar Isaac (as Leto, Paul’s father), as well as countless others, all give high quality performances across the board.

Other honorable mentions of the film’s first installment are the dynamics of the sandworms and the soundtrack. The creation of the worms was incredibly intricate, and they came to life on the big screen. The music by Hans Zimmer is awesome and of high quality.

Readers and newcomers to this story will both be satisfied with this incredible achievement, but only if “Dune: Part 1” gets its proper conclusion in later installments.