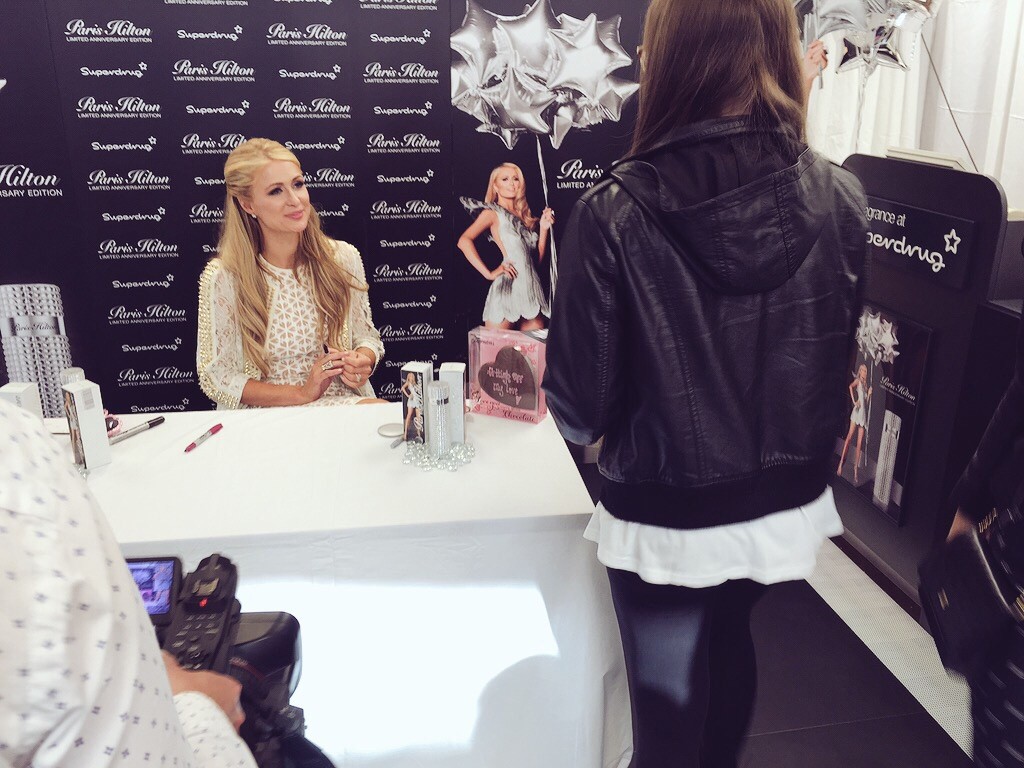 The troubled teen industry has come under fire for traumatizing young teenagers over the years. This extremely problematic industry has been defined by the National Youth Rights Association as “boot camps, behavior modification facilities, wilderness therapy, gay conversion… marketed to parents who feel like they need to change their child’s behavior.”

One of the most famous survivors of these facilities is Paris Hilton.  As a teenager, Hilton was woken up in the middle of the night by two large men in her bedroom asking if she “wanted to go the easy way or the hard way,” as reported by Hilton at a press conference she held outside the U.S. Capitol speaking out against the troubled teen industry and advocating for reform on Oct. 20.

Hilton recounted her experience at Provo Canyon, the facility she was sent to, and how it changed her life. “For 20 years I couldn’t sleep at night, as memories of physical violence, feeling of loneliness, the loss of years rushed through my mind when I shut my eyes. This was not just insomnia. It was trauma,” Hilton said, according to Deadline.

Hilton was forced to endure this all because she was a rebellious partier, and the methods used by her parents such as taking away her cell phone and credit card did not work. They believed that she needed tough love to fix her behavior.

The tough love she experienced? Being forced to take medication that she said made her feel numb, being screamed at all day long and having zero privacy. Hilton was mentally, physically and verbally abused throughout her stay at this facility.

This should be illegal. Parents are abusing their control over their children and forcing them to go through this against their wills. They should not be allowed to have their children essentially kidnapped to fix their behavioral problems. How can traumatizing your child make them more well-behaved? The answer is that it won’t.

Hilton was not the only person to be traumatized by this divisive industry. Young teenagers are legally kidnapped and taken from their homes to facilities that often mistreat them, all in a bid to control their behaviors.

The troubled teen industry is not limited to just celebrities; it extends to “regular” teenagers who go through a rebellious stage that their parents do not know how or want to deal with.

TikTok users like, @uwunisom have entire series dedicated to sharing their experiences and stories from their stint at a wilderness therapy center in Utah. The series goes into detail about their horrific experiences there.

This is not the only user to share their experiences. These videos are all over the app and have come up on my “For You” page more than once. Every time I see a video about this I am simply horrified.

Facilities such as these are so damaging to young people, and the trauma they get there can follow them for their entire lives. That is why people like Paris Hilton, who have the platform to do so, are speaking out against this industry and advocating for reform.

The troubled teen industry facilities force young people to endure painful situations in extreme conditions, whether they are forced to survive in the wilderness, complete some sort of boot camp or suffer through gay conversion therapy where they are told to “pray the gay away.”

The National Youth Rights Association states that, “The law lets parents choose how they want to punish or incentivize their children, but the camps for troubled teens are completely off the spectrum.”

They follow this with, “Paying someone to kidnap children from their beds and involuntarily condition them into changing their beliefs and characteristics isn’t just “unproductive” or “potentially harmful;” it is unequivocal abuse. It’s not tough love; it’s the torture of lost and defenseless humans.”

If parents believe that forcing their children into this abuse will make them better behaved people, they should not have become parents at all.

We can only hope that people like Paris Hilton and the hundreds of TikTok users who share their trauma can make a difference and reform this industry that has ruined the childhoods of many children.